Home News Christie’s Is Getting Into Venture Capital With a New Fund for Tech... 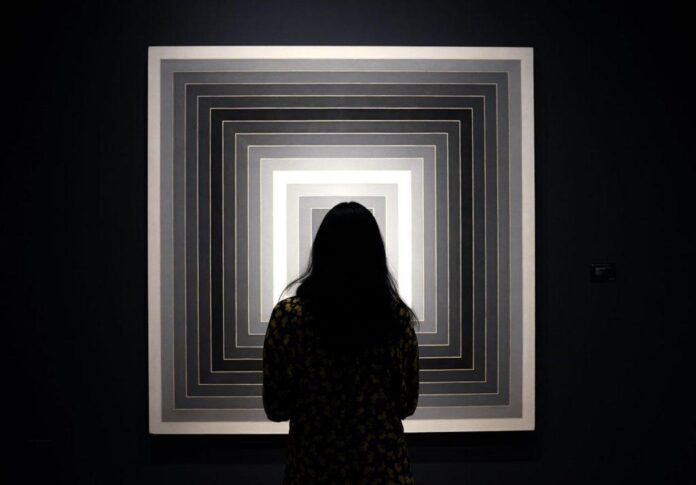 Having already helped launch NFT art into the mainstream with the $69 million sale of Beeple’s Everydays – The First 5,000 Days, Christie’s is expanding further into the intersection of art and technology with a new investment fund for startups.

The launch of the new division, called Christie’s Ventures, is aimed at what it describes as “emerging technology and FinTech companies” that are related to the art market. As an in-house investing firm, it will offer both financial support and guidance to its portfolio companies, with the ultimate goal of finding better ways to sell fine art and luxury goods.

“As a global leader in the art market, Christie’s has both an incentive and a responsibility to further innovation and deepen experiences for our clients,” Christie’s chief operating officer, Ben Gore, said in a statement. “The intersections of technology and financial products are increasingly relevant and prevalent, and we believe strongly in the opportunities ahead.” 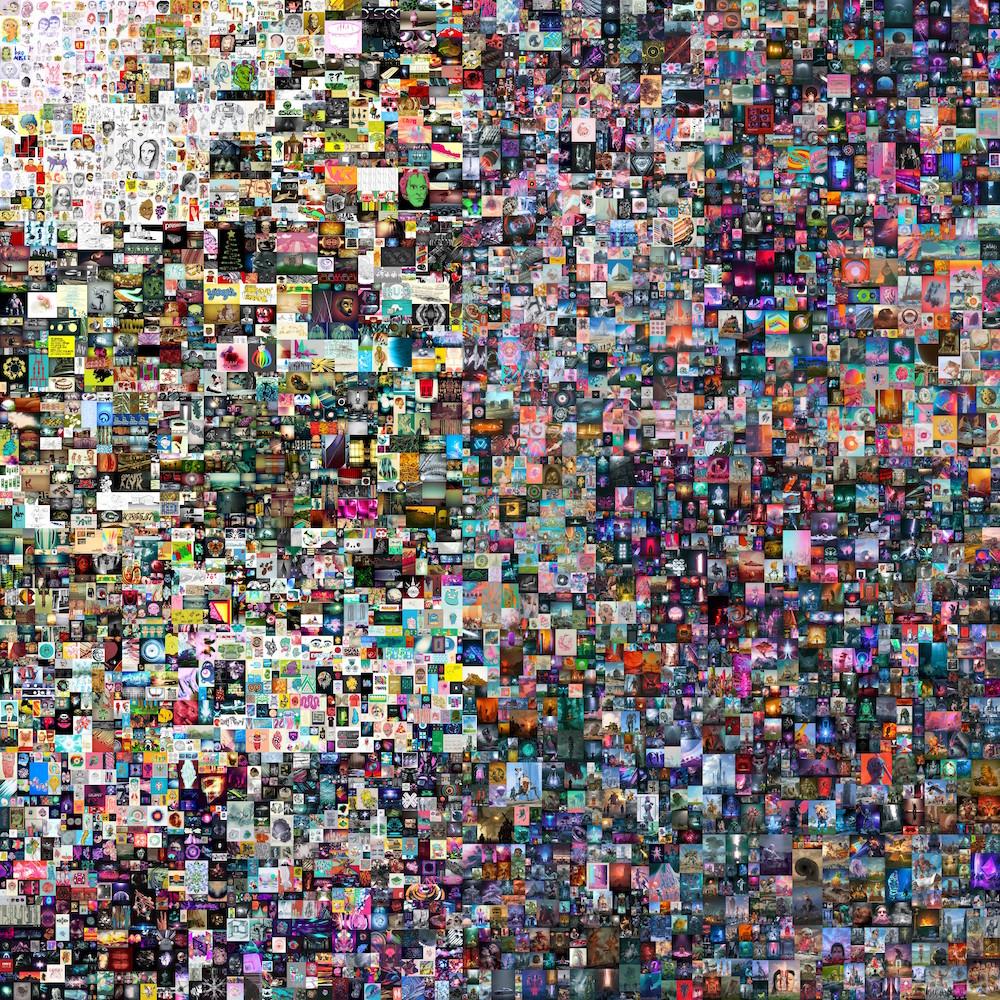 Beeple, Everydays – The First 5000 Days. Courtesy of the artist and Christie’s.

The news comes during what some are calling the start of a “crypto winter,” with prices crashing for cryptocurrencies in recent months. Christie’s sold less than $5 million in NFTs in the first six months of 2022, compared to $93.2 million during the same period last year. (It also just lost its NFT rainmaker Noah Davis to YugaLabs, creator of the Bored Ape Yacht Club NFTs.)

The first company that Christie’s Ventures will fund is LayerZero Labs, which helps consumers transfer assets across different blockchains—giving Christie’s customers, for instance, greater flexibility to move around their assets.

In practice, this could mean moving an NFT that was minted and sold on the Ethereum blockchain to a more environmentally friendly alternative.

LayerZero, which reported $135 million in funding in March, will also allow cross-chain developers to build decentralized applications, or dApps, that work across different blockchains. The NFT platform OpenSea, for example, is limited to Ethereum blockchain capabilities. A similar LayerZero dApp would let users sell their NFTs on different blockchains. 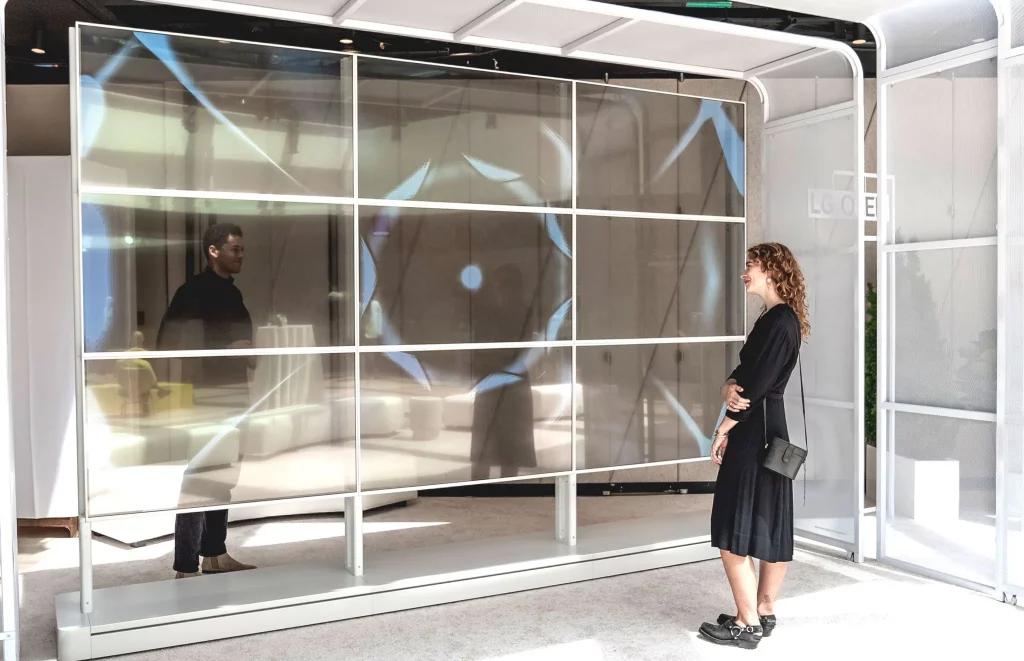 “We’ve seen firsthand how Christie’s has been on the forefront of web3 and a pioneer in the space,” LayerZero co-founder and CEO Bryan Pellegrino said in a statement. “We look forward to working with their team to find new and innovative ways to create the most accessible, frictionless experience with assets indexed over multiple blockchains.”

Christie’s has appointed Devang Thakkar as global head of Ventures. He will work with the Ventures Investment Committee, a small group of Christie’s executives, including Gore and CEO Guillaume Cerutti, to select future Ventures companies.

The fund’s initial focus is on categories of web3 innovation (i.e. cryptocurrencies, NFTs, and DAOs), art-related financial products, and technologies for the viewing of art. 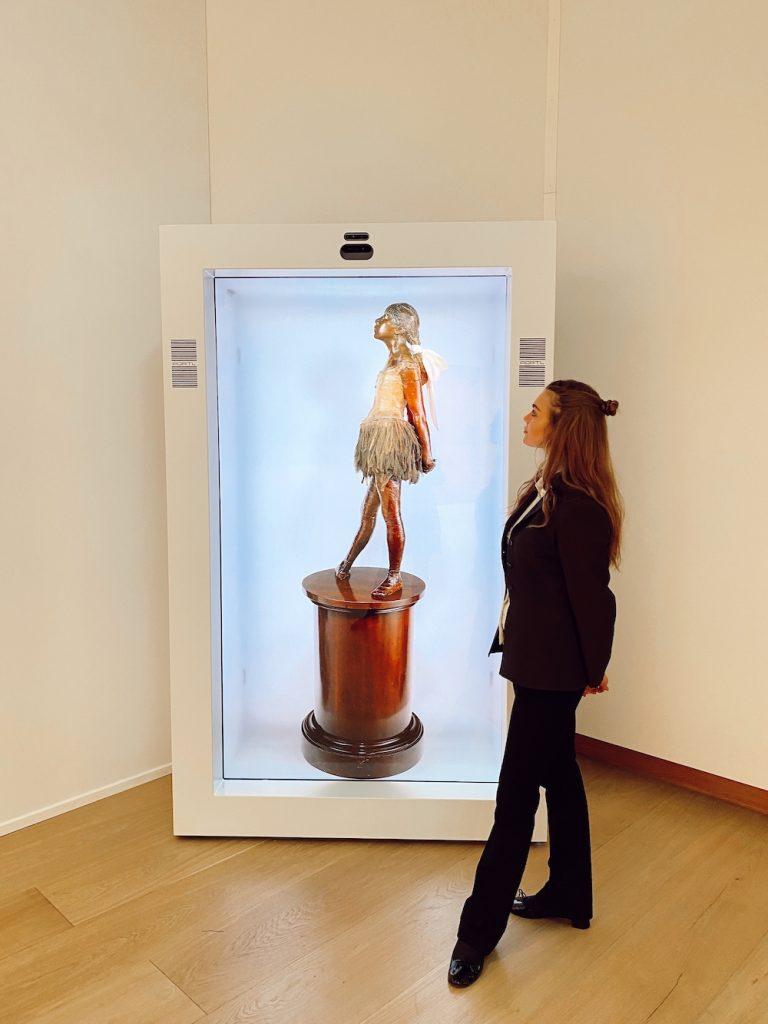 A hologram of Edgar Degas’s (1927), which went on view at Christie’s San Francisco and Hong Kong branches. Photo courtesy of Christie’s.

Examples of the latter could include fancy screens to showcase digital art assets, like the LG Electronics display at Frieze New York, or the hologram company Christie’s hired in April to project images of Edgar Degas’s famed bronze ballerina Petite danseuse de quatorze ans at its Hong Kong and San Francisco showrooms in lieu of a costly world tour.

Other technological advances that Ventures might find worthy of funding could relate to cybersecurity and protecting digital wallets and their assets from malicious hackers. (Maybe they could have helped Seth Green.)

Christie’s has not publicized a dollar figure for its foray into venture capitalism, other than that it will be several million dollars. The company noted that it has historically been quick to adopt new technological advances, such as introducing online bidding in 2006 and online-only auctions in 2011. The fifth annual Christie’s Art and Tech Summit series is set to take place this week, July 19 and 20.

Gallerist Lexi Bishop Left New York and L.A. to Strike Out on Her Own in Pittsburgh. Here’s What She Learned in Year One