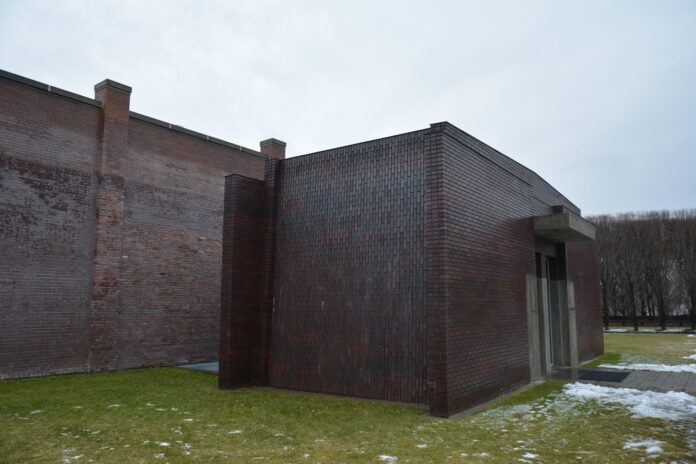 The Dia Art Foundation is the latest cultural institution to join the growing unionising movement.

A post on a newly created Instagram accountadvocating for the union states: “Dia Art Foundation was founded to help artists achieve visionary projects that might not otherwise be realised due to the scale or the scope. As workers at an institution committed to thoughtfully and deliberately supporting artists over the long term, we imagine a Dia that demonstrates the degree of care and support to the staff that maintains and enlivens its sites, locations and programming. We stake our claim in shaping the Dia of the future: a more transparent, equitable, diverse, accessible and ethical workplace.”

The United Auto Workers (UAW) released a press release today (18 July) further outlining the staff’s reasons for unionising, which includes low wages, job insecurity and lack of recognition. The union would consist of a combination of professional and non-professional staff at the Dia, totaling 135 full and part-time staff located in New York, Beacon, Long Island and New Mexico.

“We’re very excited to be moving forward to the next step here, and we very much hope that Dia will not fight or contest this and that we’ll be able to move forward with an election very quickly without interference from the employer and feel very confident about the election,” says Madia Rosenstein, the president of Local 2110 of the UAW.

She adds, “The issues that we hear from workers at Dia are certainly things that they can address through unionisation [such as] low pay and a lot of inequities in terms of pay, not being able to get full-time jobs, very precarious schedules and conditions altogether, lack of a career track, no pathway for being able to actually advance at all, and obviously concerns about maintaining benefits and fairness.”

The Local 2011 UAW represents a number of arts and cultural institutions across the northeastern US including the Museum of Modern Art, the Solomon R. Guggenheim Museum, the Museum of Fine Arts, Boston, the Massachusetts Museum of Contemporary Art, the Whitney Museum of American Art, the Brooklyn Museum, Columbia University and others.

Over the last two years, staff at many museums and arts colleges and universities across the US have been organising in an effort to improve working conditions, get higher wages and more pathways to advancement, and better benefits through the formation of unions.

Dia’s efforts come on the heels of a rally held last week through the Philadelphia Museum of Art’s Union which drew over 1,000 people in an effort to bring attention to their contract negotiations that has been ongoing for the last 20 months. The next step for staff at Dia will be to vote in an election that they filed a petition for through the National Labor Relations Board.