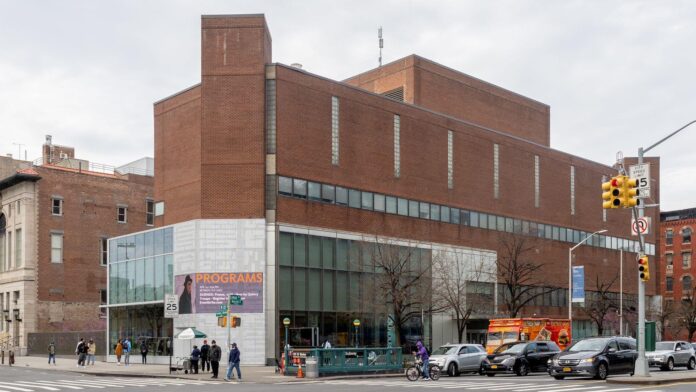 New York Governor Kathy Hochul, speaking at a press conference at the Schomburg Center for Research in Black Culture on Wednesday morning, announced that the historical library, cultural centre and exhibition space will receive $8m in state funding toward a major renovation of its facilities. The funds will go toward critical infrastructure including overhauling the centre’s façade and roof.

“What we’re doing here is not just honouring the history, but protecting, preserving and sharing it so that truth is being passed down for future generations,” Hochul said. “This is a community that matters, this is a building that matters and this is a collection that matters, and above all a story that matters.”

The Schomburg, a part of the New York Public Library (NYPL), was established in 1905 as the 135th Street Branch library, and became the Division of Negro Literature, History and Prints in 1925. The following year the library acquired some 10,000 documents, books, etchings and paintings from Puerto Rico-born historian Arturo Alfonso Schomburg’s personal collection. It was renamed the Schomburg Collection of Negro Literature, History and Prints in his honour in 1940 and, in 1972, took on its current name. A major expansion of its complex on 135th Street in 1991 saw the addition of exhibition galleries and an auditorium.

The announcement of major state funding for the Schomburg was timed to coincide with the 48th annual edition of Harlem Week (until 21 August), a clebration of the neighbourhood’s exceptional cultural heritage and communities.