Home News Headed to Miami? Here Are the Gold Coast Gallery Shows Not to... 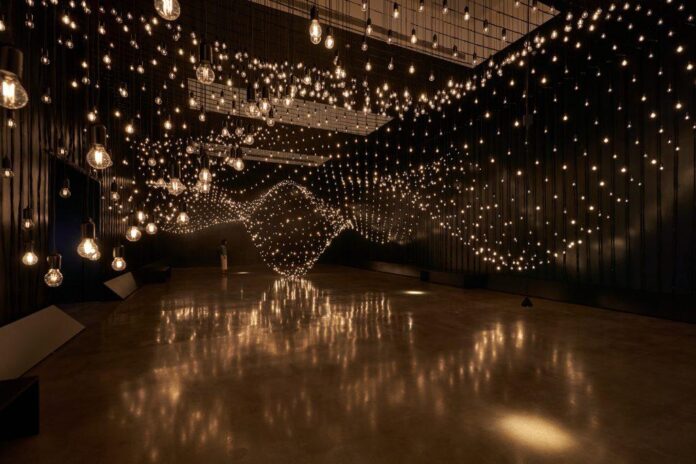 Miami Art Week is back, with so much more to see and do beyond Art Basel. For one, the city’s gallery scene is as strong as ever, with a spate of buzzy openings next week at the likes of David Castillo and Nina Johnson. Meanwhile, the last couple of years have seen blue-chip names (see: Pace, Acquavella, White Cube) open locations nearby in Palm Beach. Here are our picks of buzzy gallery shows to see in both towns during the fairs. 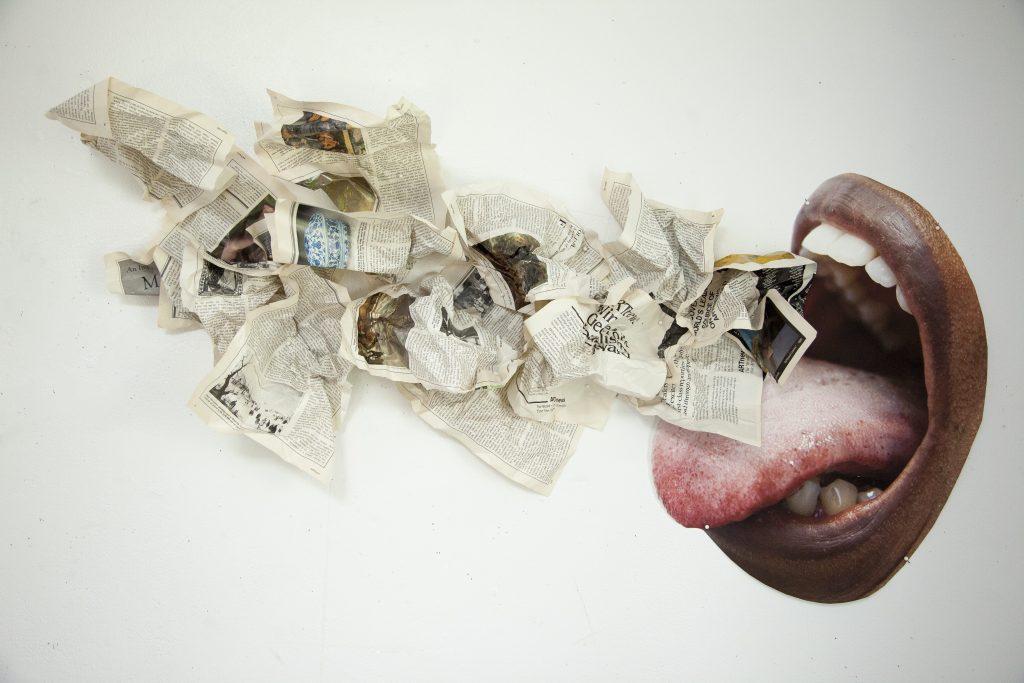 Helina Metaferia, Out of My Mouth (2018). Courtesy of the artist and Malin Gallery.

Having recently exhibited his own work at New York-based Malin Gallery, painter Jared Owens has teamed up with the gallery to curate a group show during Miami Art Week in collaboration with Art For Justice Fund and Silver Arts Projects, where Owens is an artist-in-residence. “Anthem X” brings together multidisciplinary artists whose work examines America’s sociocultural landscape, including painter and trans-disability advocate Chella Man. A portion of sales is going to Right of Return, a fellowship that supports formerly incarcerated artists.

With his recent solo exhibitions at Boston’s ICA, SCAD Museum of Art in Savannah, Cleveland Museum of Art, and Company Gallery, among others, Mexican-American artist Raúl de Nieves is having a moment. He often works with beading and traditional Latin-American sewing techniques to make large, figurative sculptures. During Miami Art Week, de Nieves will unveil a series of wall-based, sequined sculptures focused on the artist’s relationship to his body, sexuality, and spirituality.

“The Floral Impulse” at David Castillo 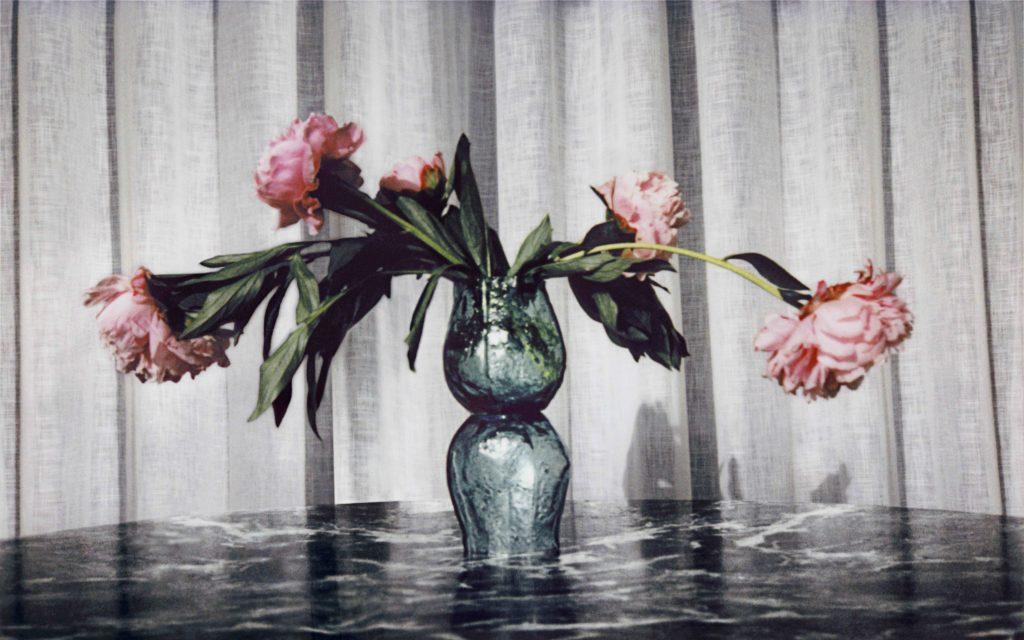 Xaviera Simmons, Florals, (One) (2022). Courtesy of the Artist and David Castillo.

Multidisciplinary artist Xaviera Simmons and David Castillo co-curated a show featuring 25 artists whose work contemplates the symbolism of the flower as a representation of celebration as well as mourning. You’ll find everything from still lifes to Lyle Ashton Harris’s , a photo collage featuring cropped white lilies in a glass vase while referencing everything from the death of John F. Kennedy Jr. and Carolyn Bessette-Kennedy to the artist’s own body.

Superblue and BMW have partnered to present , from Mexican-Canadian artist Rafael Lozano-Hemmer. An iteration of this installation was recently on view at Pace Gallery in New York, and it is not to be missed. It consists of 3,000 light bulbs suspended from the ceiling, which form what looks like an inverted, mountainous landscape. The lighting and an accompanying soundtrack change based on the heartbeats of whoever happens to be visiting; upon entering, sensors read your pulse through a non-invasive palm scan. 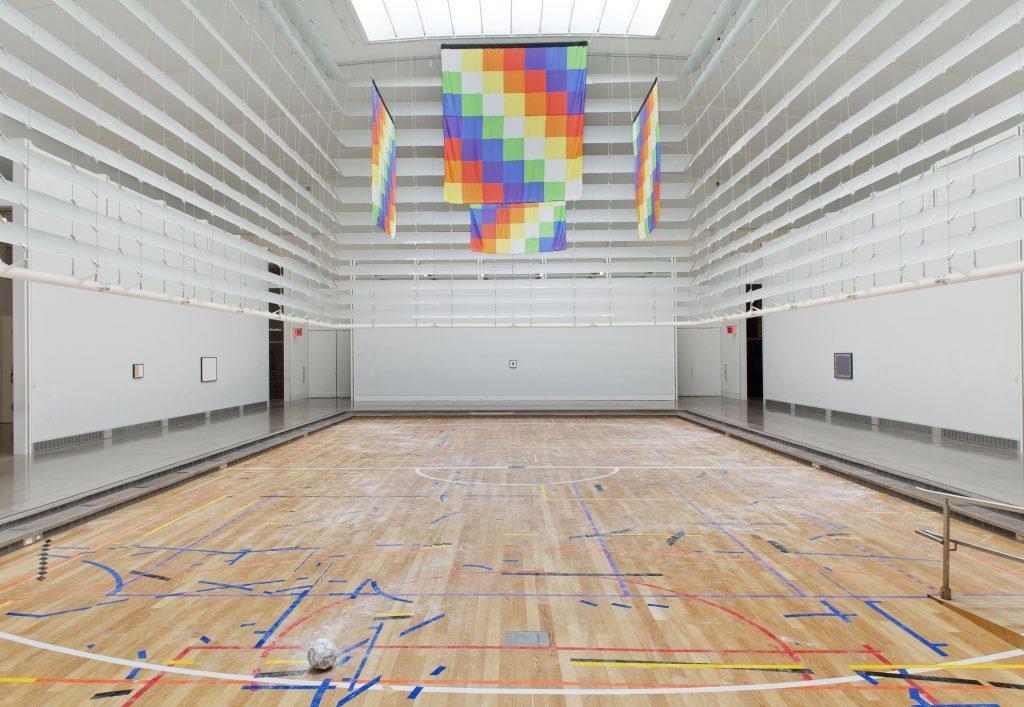 Ronny Quevedo, no hay medio tiempo (after Glissant and Quevedo) (2019). Courtesy of the artist and Alexander Gray Associates, New York.

Locust Projects is hosting three separate exhibitions for Miami Art Week before relocating to a new location (double the size) at 297 NE 67th Street. In the main gallery, Ronny Quevedo is presenting his performance-based installation . The Ecuador-born, New York-based artist used paper and canvas to trace the footsteps of local (indoor soccer) leagues as they played the beautiful game.

Pace is set to stage a mini-retrospective of Lynda Benglis’s work, spanning various time periods. It includes seven of the 31 monotype prints from her series (1989), which the artist made using an inked palm frond. Her glazed “Elephant Necklace” ceramics (2016) and a large-scale bronze sculpture (2020) will also be on display. 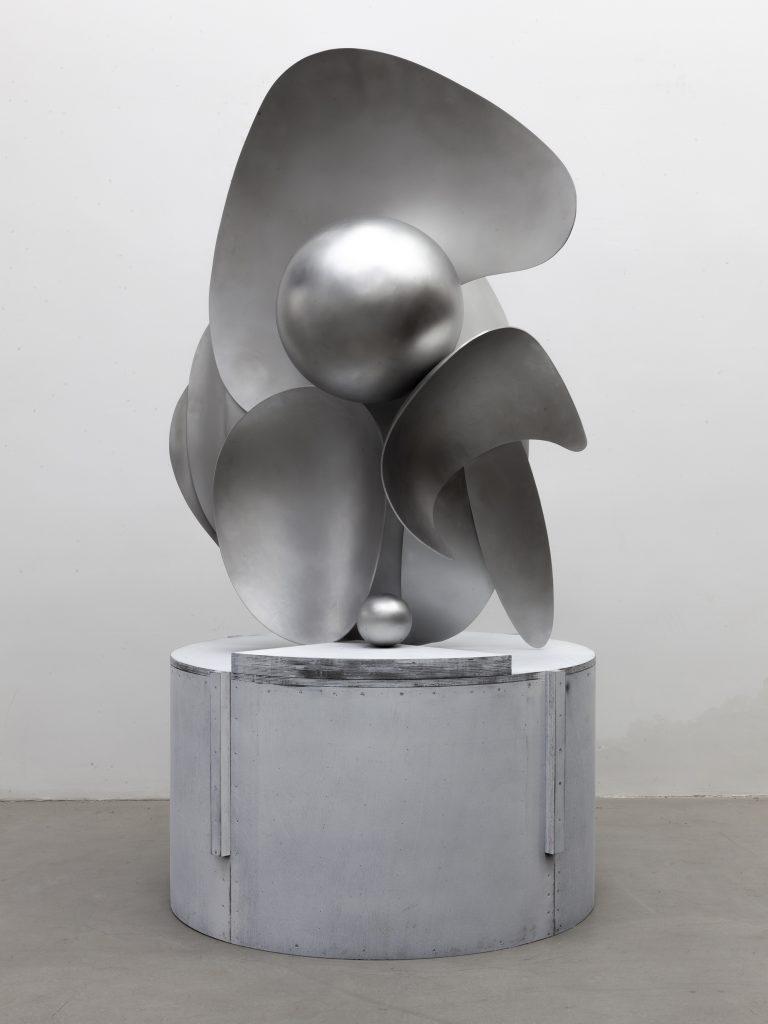 White Cube is showing a range of installation, painting, photographic, and sculptural works, both old and new, from Beijing-based artist Liu Wei. There are metallic sculptures from his “Microworld” series as well digital paintings from his “Purple Air” series, which have overlapping lines and geometric shapes forming colorful abstractions that resemble a screen glitch.

“Nicole Wittenberg: Our Love is Here to Stay” at Acquavella

Through her dreamy, large-scale landscapes (tree-lined horizons, flowers at night, forests painted with bold strokes of ultramarine blue and cadmium red), New York-based artist Nicole Wittenberg strives, she said in a statement, “to capture the sensorial emotions of particular moments in nature.” The works in this coming exhibition are based on memories and sketches from her 2020 lockdown in Maine.

The Role of Art Dealers in Art Industry