Home News How the Mystic Seaport Museum Is Making Waves in Visual Art, From...

What do the port cities of Venice and Mystic in Connecticut have in common? Both share a long seafaring history and world-class art. On October 15, Mystic Seaport Museum opens “Sargent, Whistler, and Venetian Glass: American Artists and the Magic of Murano,” an exhibition organized by the Smithsonian American Art Museum that features more than 115 artworks from over 40 institutions and private collections that explore how Venetian arts influenced American artists. The show debuted in Washington, DC, and stopped in Fort Worth before docking in Mystic, where it will remain through February 27, 2023.

Christina Brophy, Senior Vice President of Curatorial Affairs, told Artnet News that she had collaborated with the Smithsonian on a previous show, and jumped at the opportunity to host this art exhibition at the maritime museum.

The Mystic edition of “Sargent, Whistler, and Venetian Glass” shifts the show’s sequence to highlight cultural connections between Venice, Mystic, and greater New England. For this edition, Rhode Island’s Tomaquag Museum is loaning a trade bead necklace and beaded top hat, both by Indigenous artists, to emphasize “the incorporation of Venetian and other trade glass into the vernacular of traditional work, which also includes elements of wampum, bone, and porcupine quill,” Brophy said.

Mystic Seaport Museum has also pulled rarely-seen works from its own collection, including glass-plate negatives taken in Venice by the whaler, merchant, and diplomat Henry Hiller, along with a diary documenting one mariner’s Venetian adventures. Lino Tagliapietra, a glass maestro from Murano, appears alongside other living legends he inspired, including Debora Czeresko, Dale Chihuly, and Kim Harty.

Local glass artist Jeffrey P’an also makes an appearance—museum members will have the opportunity to visit his studio for a live glassblowing demonstration. Other programming for the general public includes on-site tours and talks by glass and lacework experts. Throughout the duration of the show, visitors entering the lobby will be greeted by a 35.5-foot Venetian gondola from La Gondola in Providence. The Rhode Island-based specialist gondola tour company will also offer rides on the Mystic River in another of its vessels during the show’s opening weekend.

Since 1929, Mystic Seaport Museum has dedicated its 19 acres to America’s maritime past. Facilities include a 75,000-volume research library, a recreation of a 19th-century seafaring village, and the Henry B. duPont Preservation Shipyard. It also has an extensive collection of film, photography, and over 500 different types of watercraft, as well as a choice selection of prints and paintings.

The museum has plans both to show more of its permanent art collection and to increase its engagement with living artists by commissioning site-specific works that address issues such as climate change and ecology. Rhode Island artist Sue McNally was commissioned to paint an on-site mural called , and the museum has also commissioned Alexis Rockman to produce 11 paintings around the theme of climate change in the maritime industry for a show called “Oceanus”, which will premiere in May 2023 before traveling domestically and abroad—in true seafaring fashion. Brophy also mentioned a forthcoming call for artists to create an installation for its planned exhibition “Entwined”slated for 2024“on Indigenous, African, and African American Maritime Social History.”

Below is a preview of works to be featured in “Sargent, Whistler, and Venetian Glass” before the exhibition sets sail. 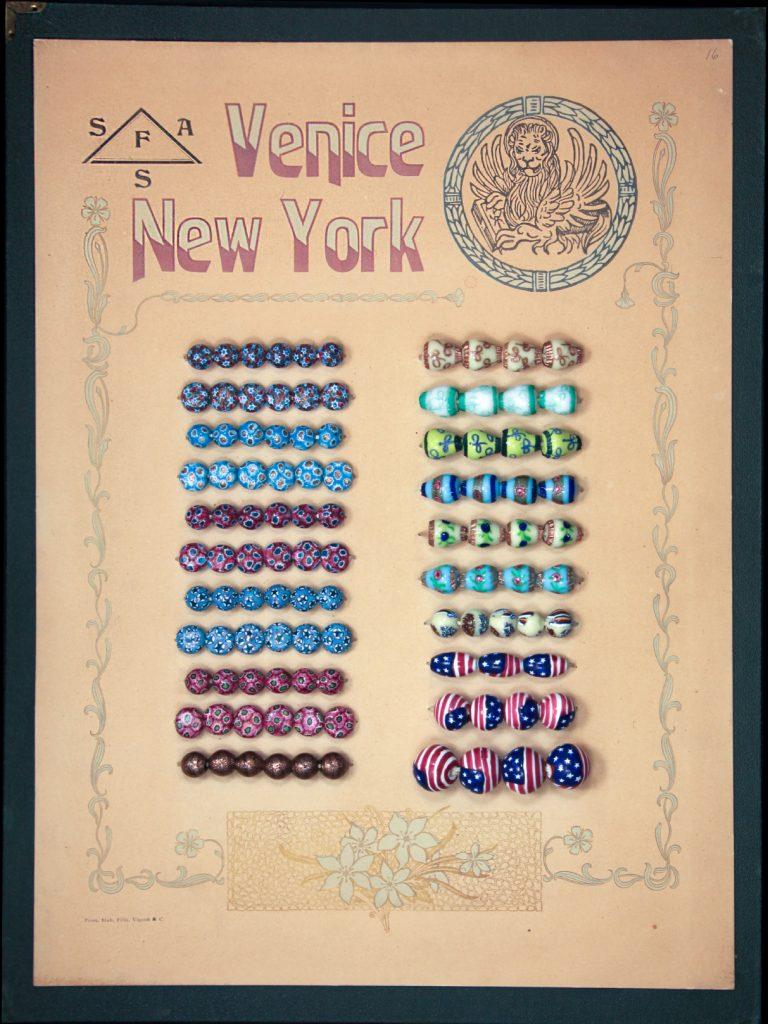 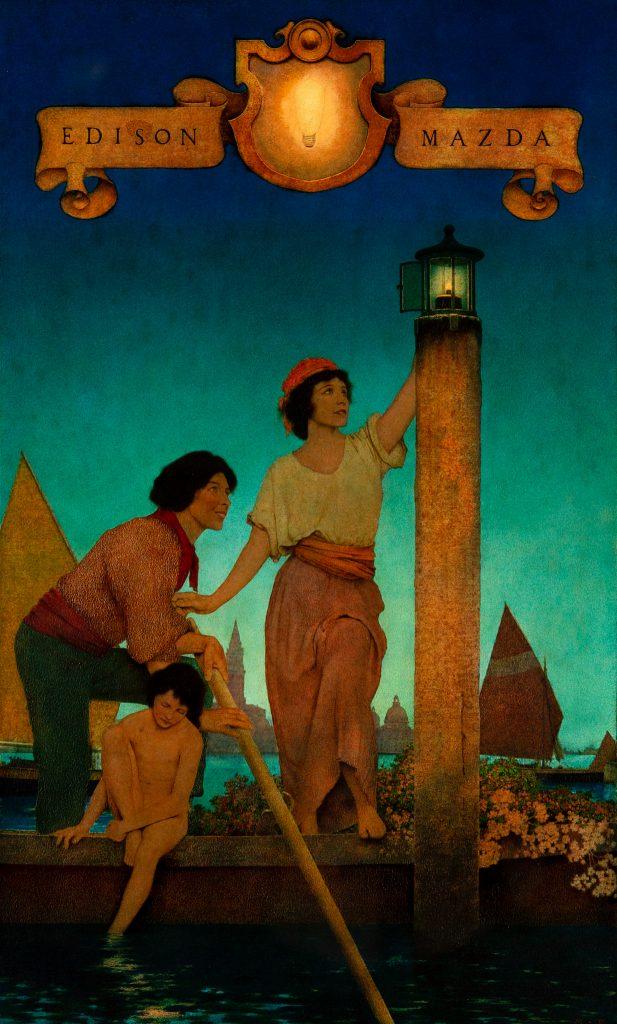 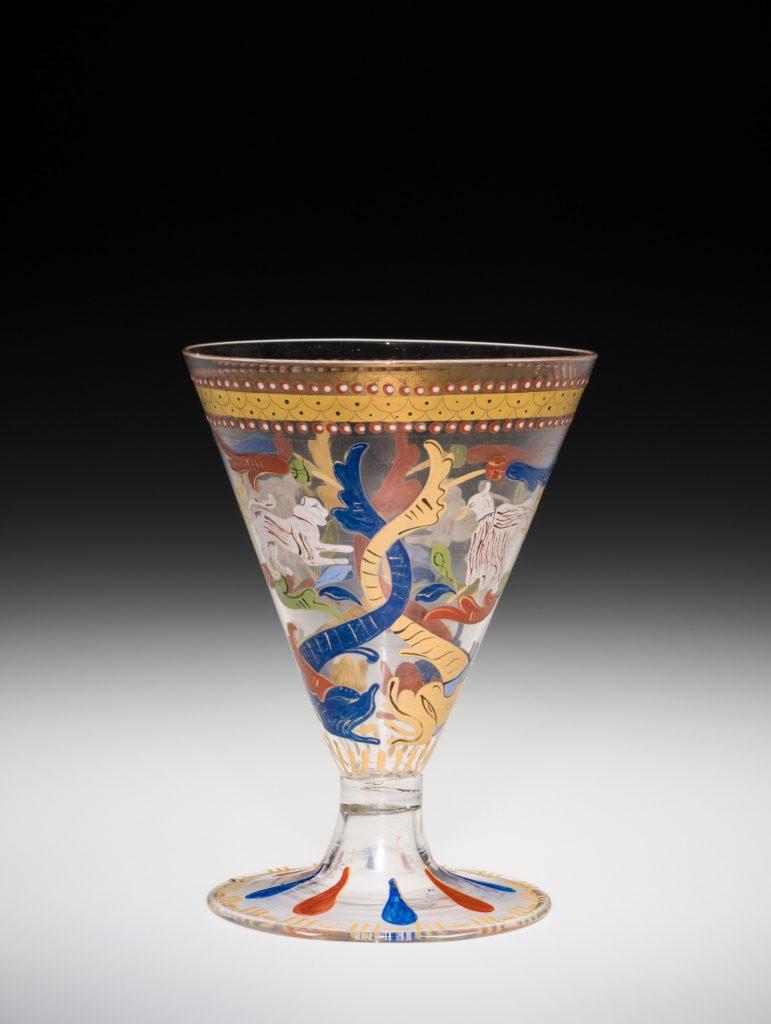 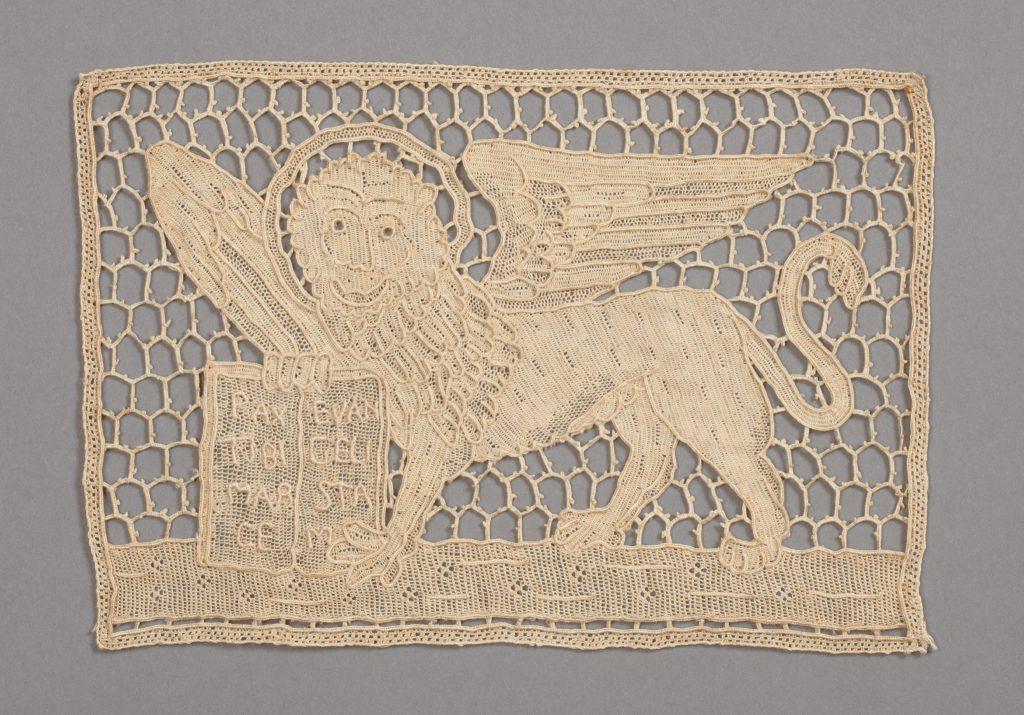 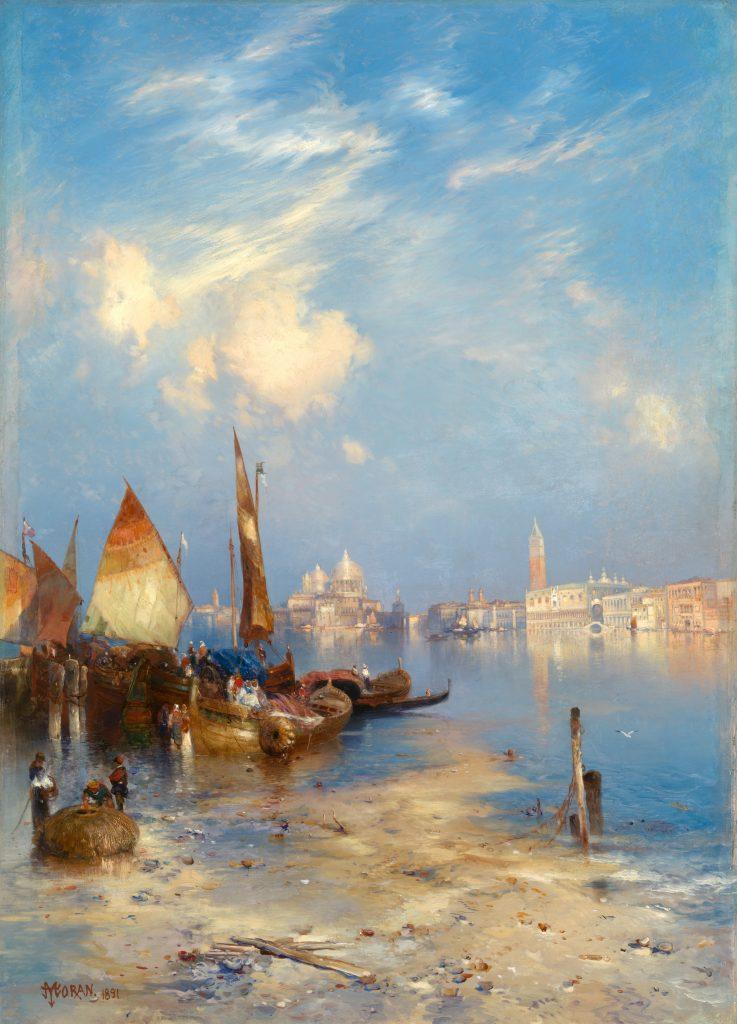 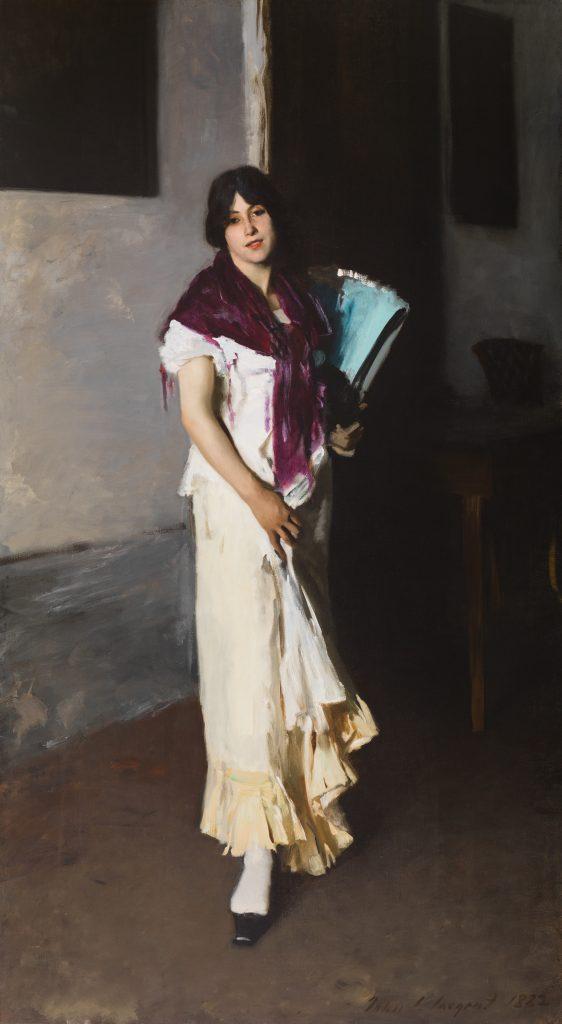 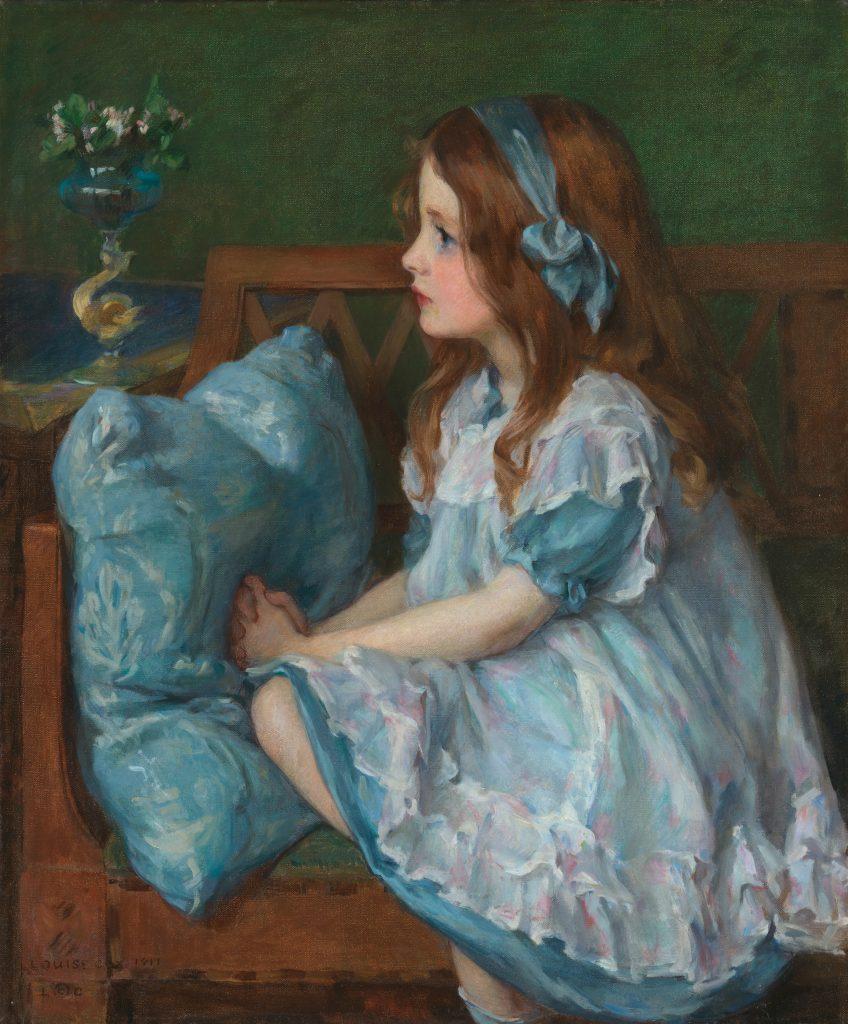 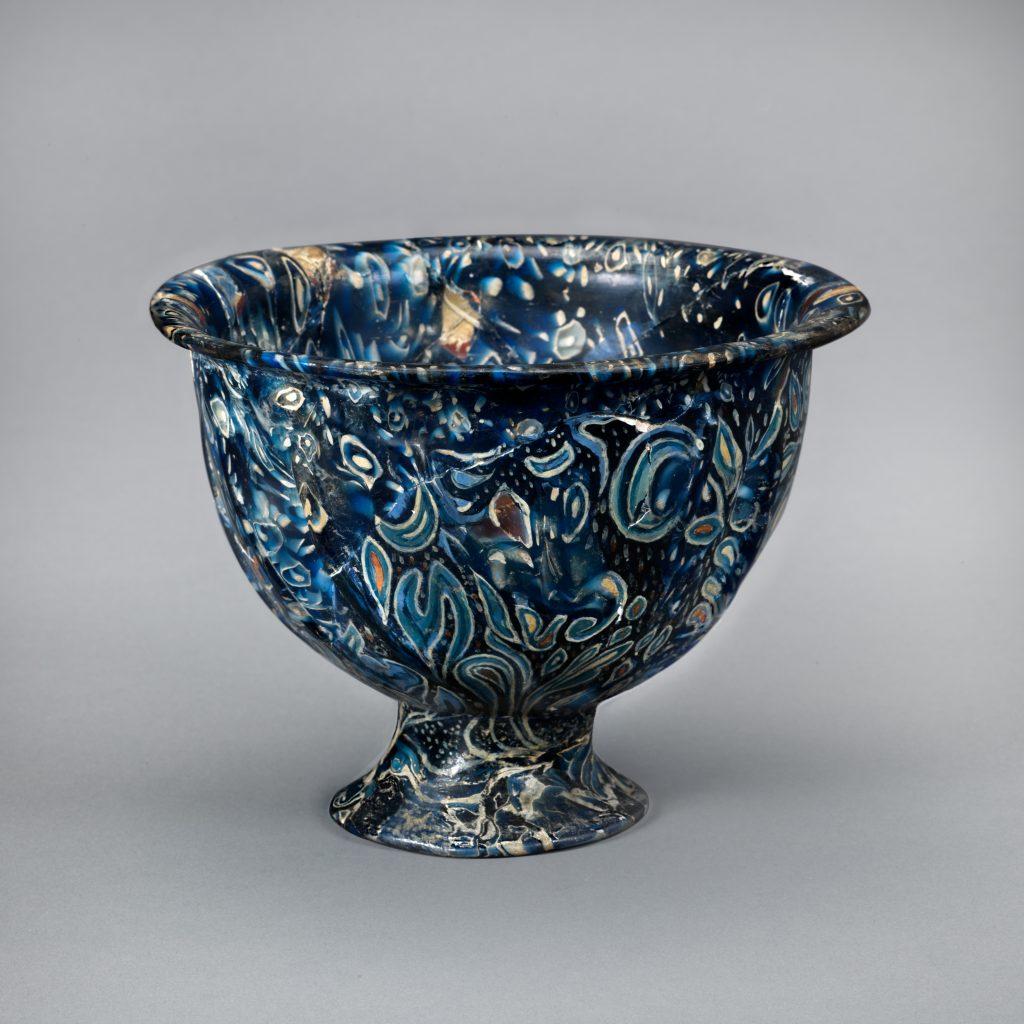 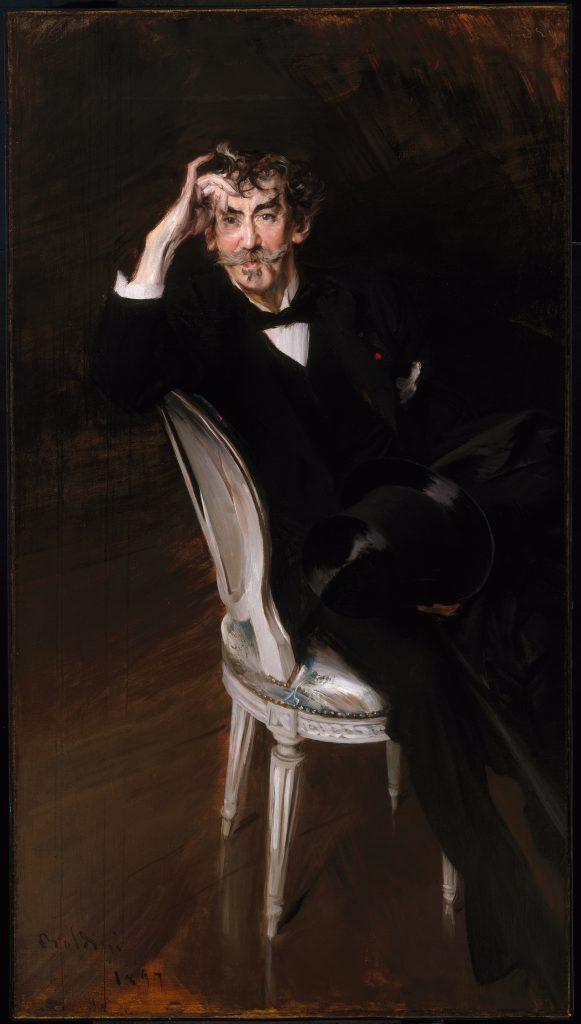