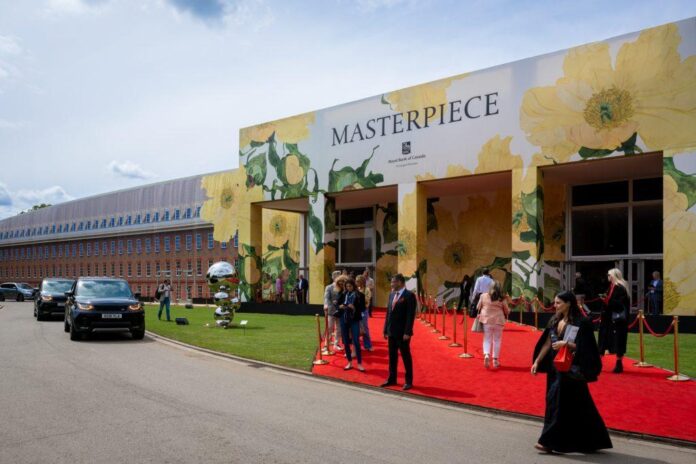 MCH Group has announced its decision to cancel the 2023 edition of Masterpiece in London. The art and antiques fair, which debuted in 2010, was due to take place this summer, from June 28 to July 5.

In a press statement, the company cited “escalating costs and a decline in the number of international exhibitors” as two factors that meant “the event it not commercially viable this year.”

Addressing exhibitors who were scheduled to participate this year, the fair’s managing director, Lucie Kitchener, and fair director Craig Brown wrote in an email: “I appreciate this may come as a surprise to you but hope that by communicating with you over six months before the event we are able to minimize any impact.” They went on to promise that all deposits so far paid on stands would be fully refunded by the end of the month.

The 2022 edition was the first in-person event since the fair went online during the pandemic in 2020. With 128 exhibitors and plenty of visitors from across the world, including North America and East Asia, several galleries had reported good sales to Artnet News.

MCH Group also operates Art Basel, which staged the successful first edition of the Paris+ fair in October. The decision to put the London fair on hold come on the heels of previous reports that the fair struggled during the pandemic and had business hampered by red tape in the aftermath of Brexit.

The company said that it is still “considering future options for the Masterpiece brand and will share further information in due course.”

E.T., Phone Bid? The Original Mechatronic Model Used to Make the Beloved Alien in the 1982 Film Could Fetch $3 Million at Auction