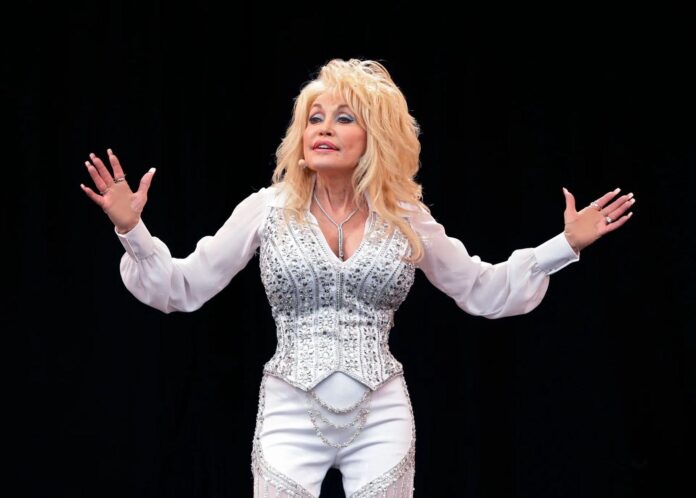 Dolly Parton is working from nine to five on plans for a new museum in Nashville. The music legend told local newspaper The Tennessean in a recent interview that she hopes to open a “Dolly Center” in the city “pretty soon, within the next couple of years”, according to Music News, which would include the museum.

“We have the museum at Dollywood, of course, but I would love to have something here since this is really my home,” Parton said. “And I may have a restaurant or a bar and grill. Right now, though, I’ve got so many things going. I can do without that for the moment. But someday I will have a business here.”

Dollywood, Parton’s amusement park and entertainment complex in Pigeon Forge, Tennessee, includes the Chasing Rainbows Museum, which holds artefacts related to the musician’s personal life and history and Parton memorabilia. Its displays include a replica of the “coat of many-colours” referenced in her beloved song of the same title, hand-sewn by the artist’s mother, and Parton’s high school band uniform.

Last year, amid a nationwide debate over the removal of Confederate monuments and what to put in their place, Parton asked Tennessee lawmakers not to erect a statue of her on the grounds of the state capitol in Nashville. “I don’t think putting me on a pedestal is appropriate at this time,” she wrote in a statement.

Last month, Parton was inducted into the Rock & Roll Hall of Fame after previously declining a nomination. In January 2021, she twice declined an invitation from the administration of then President Donald Trump to be awarded the Presidential Medal of Freedom.