Home News Philip Guston’s daughter donates 220 of his works and $10m to the... 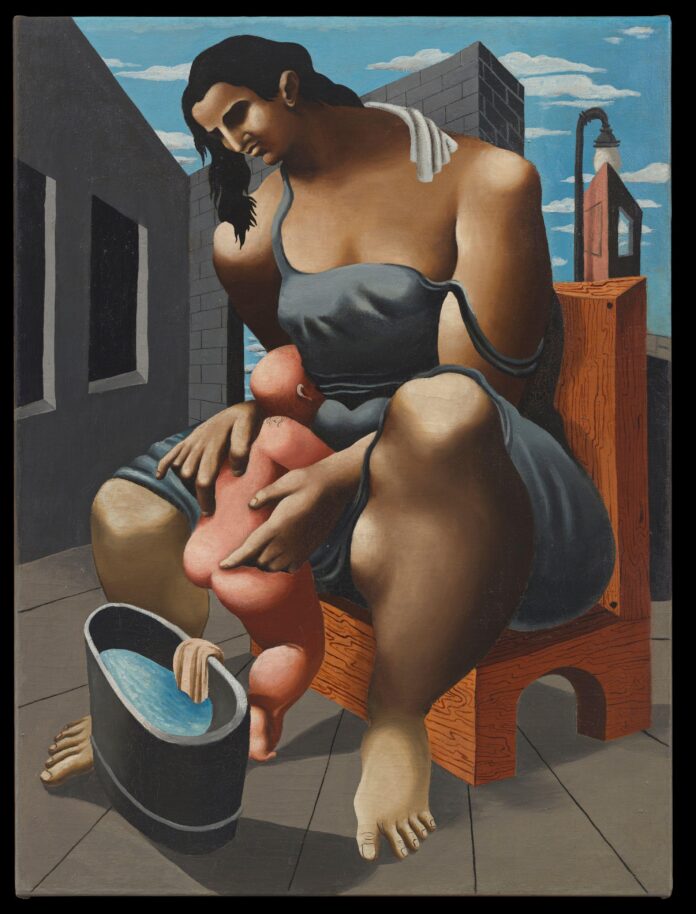 The daughter of the celebrated artist Philip Guston has donated 220 of her father’s works from her personal archive to the Metropolitan Museum of Art, along with $10m that will be used to establish an endowment fund to support projects related to the collection.

The Met’s agreement to “prominently display and permanently house Guston’s work in the city where he lived and worked is a deeply moving commitment to his legacy”, Musa Mayer said in a statement.

She added, “My father was passionate about art and artists of the past […] yet his paintings resonate with artists working today. It’s immensely gratifying to know that his best works will find a permanent home in the company of the masters he so loved.”

The gift includes 96 paintings and 124 drawings dating from 1930 to 1980, with most created in the last three decades of Guston’s life. The Met began collecting Guston’s work in the 1950s. When the current transfer is complete, it will hold the largest Guston collection in the world.

Mayer, who established the Philip Guston Foundation in 2013, is an author who has published several books on her father’s practice, including the 2021 tome Philip Guston, whose release coincided with divisive furore over the delayed touring of a retrospective featuring  works depicting hooded Klansmen.

The traveling retrospective was scheduled to open at the Museum of Fine Arts, Boston, in the summer of 2020 but was postponed due to concerns around the depiction of Klansmen amid the nationwide protests over the police murders of Black Americans like George Floyd. It eventually opened earlier this year, and will travel to the National Gallery of Art in Washington, DC, and the Tate Modern in London.

Several pieces from the retrospective are included in the donation, and some of the collection will go on view at the Met in May 2023.

The art of hospitality: new Berlin hotel is bursting with contemporary works