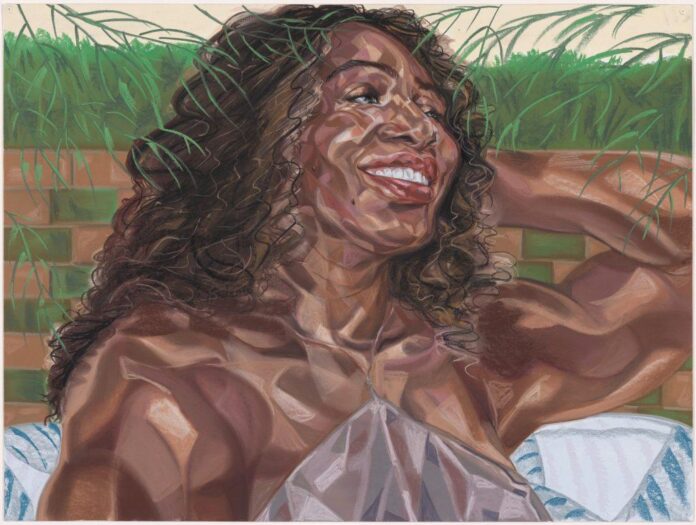 Tennis stars Serena and Venus Williams and the filmmaker Ava DuVernay are among the famous faces going on show on November 10 in the “Portrait of a Nation” exhibition at the Smithsonian’s National Portrait Gallery in Washington, DC.

Odutola’s portrait of Serena Williams shows the tennis champion cheerful and relaxed, as though mid-conversation. Her head leaning on one muscular arm is the only hint at her renown athletic physique.

The works were commissioned as part of the Smithsonian’s Portrait of a Nation Award—a biennial prize established in 2015 that recognizes extraordinary individuals who have made transformative contributions to the U.S.

Hugo Crosthwaite’s multifaceted depiction of Fauci consists of both a series of drawings and a stop motion animation.

The seven honorees worked with curators at the National Portrait Gallery to decide which artists would represent them.

“Since 2001, the museum has collected portraits of living sitters and continues to expand its work with contemporary artists,” said the gallery’s director of curatorial affairs, Rhea L. Combs.

Here is a sneak peek of the images in the exhibition. 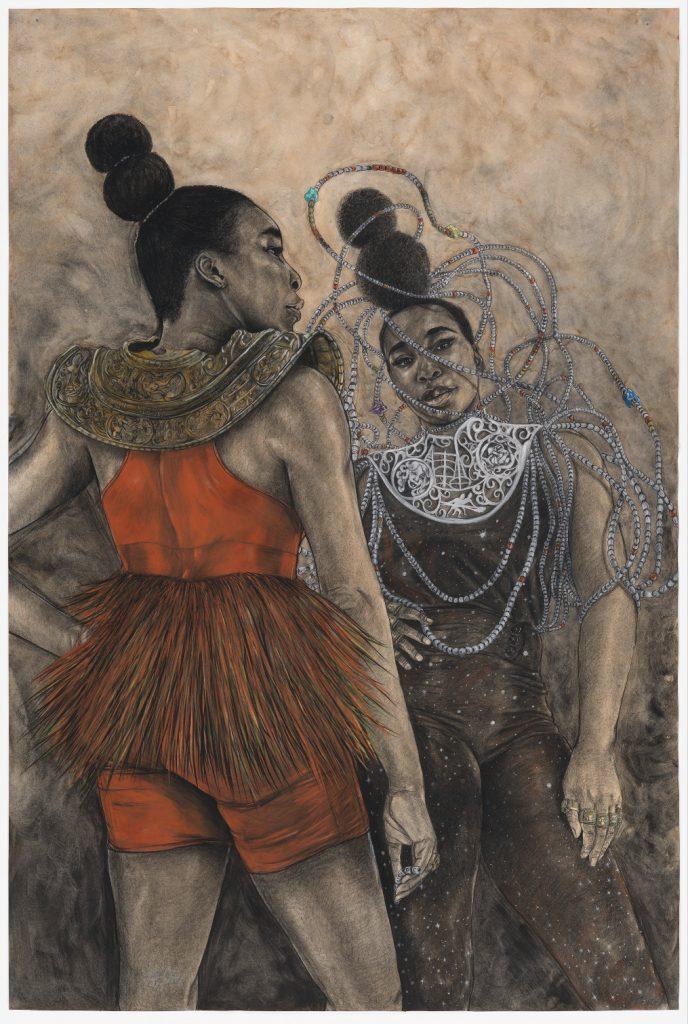 A drawing from the series by Hugo Crosthwaite, A Portrait of Dr. Anthony Fauci (2022). Photo courtesy of National Portrait Gallery, Smithsonian Institution. 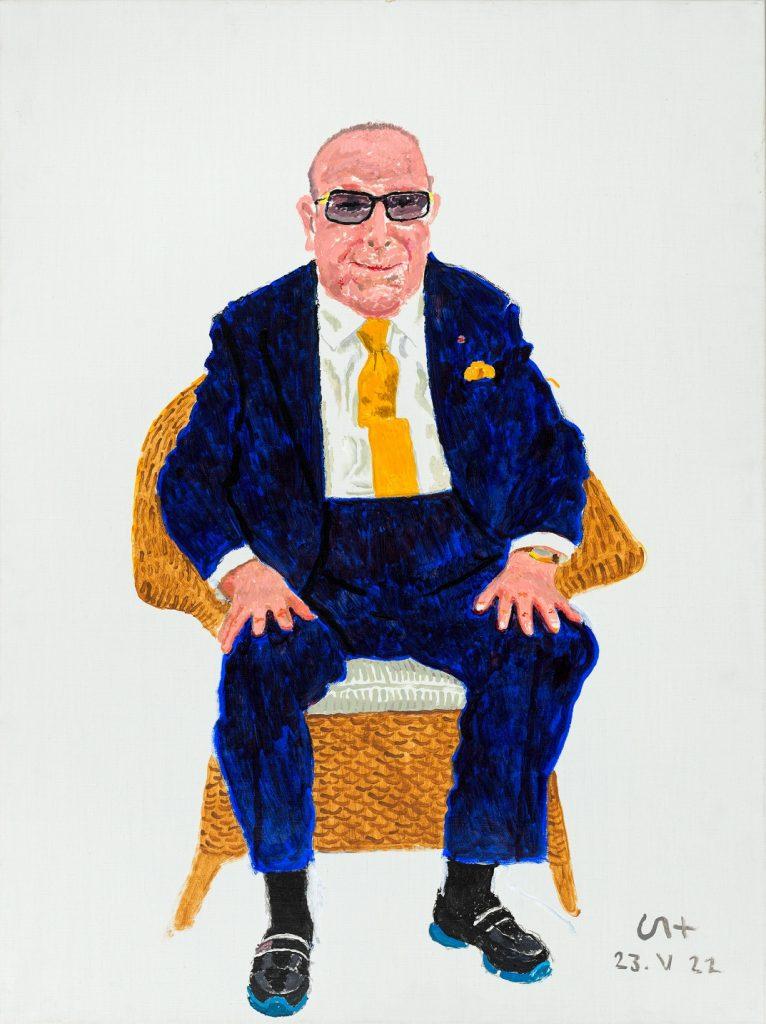 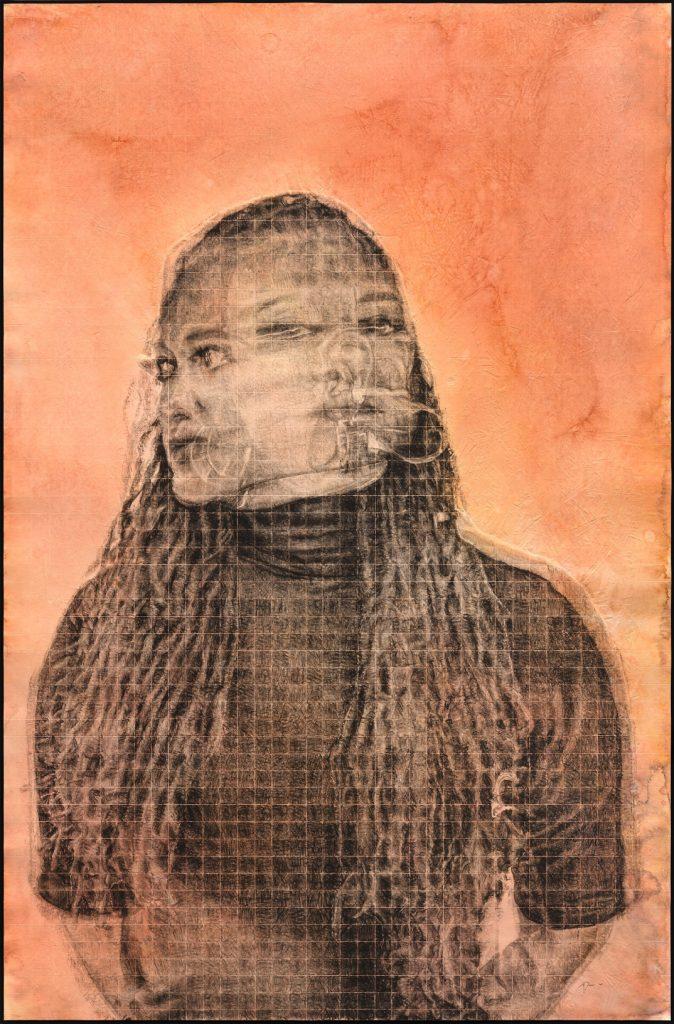 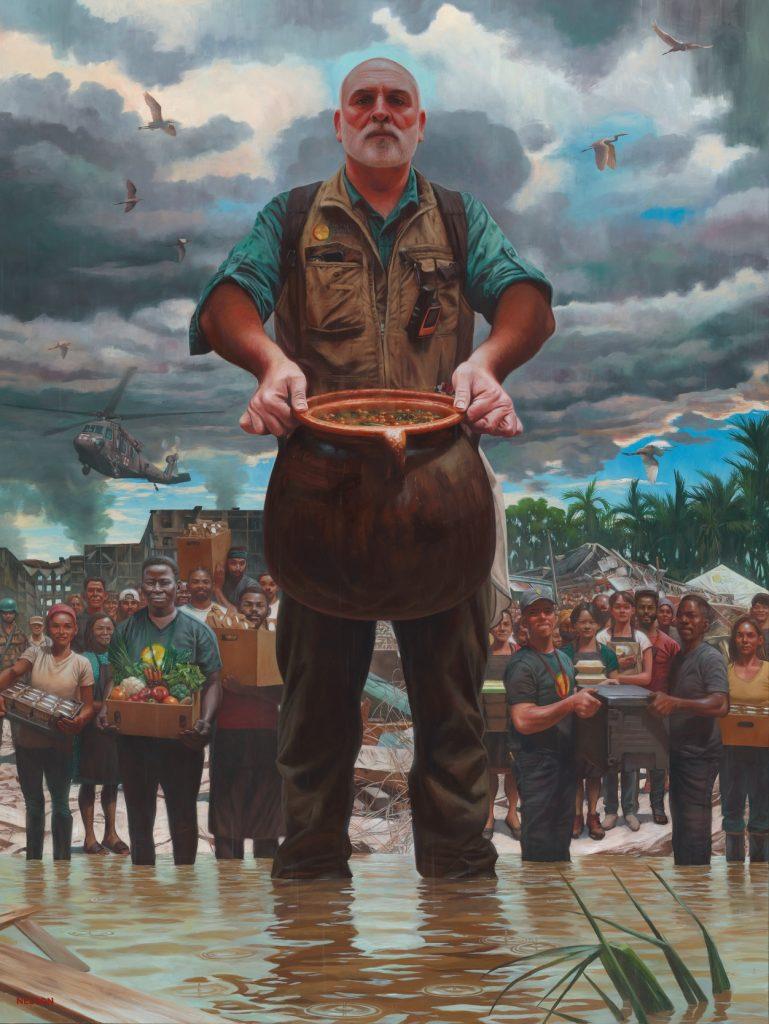