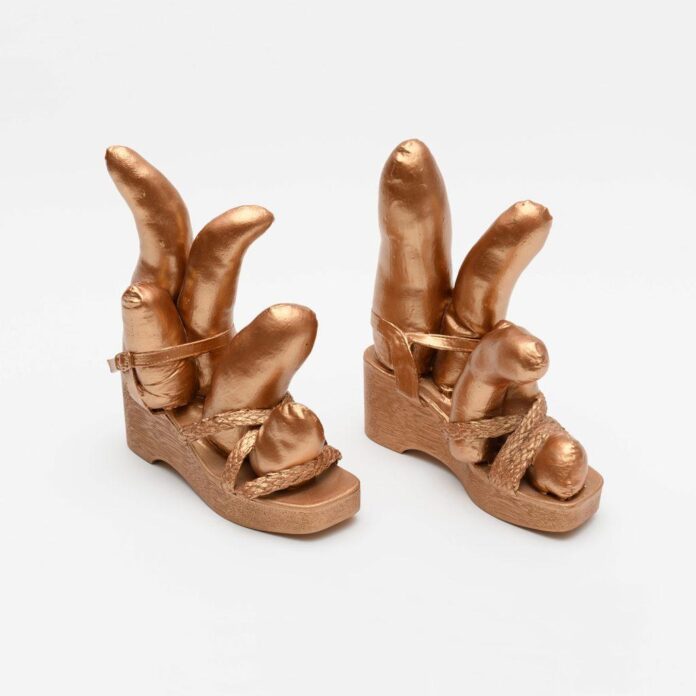 What You Need to Know: Starting at the PAD London art-and-design fair, which is open through October 16, 2022, before opening October 27 as an online exhibition, Galerie von Vertes of Zurich presents “Yayoi Kusama: Inside Out,” a solo exhibition of works by trailblazing Japanese artist Yayoi Kusama (b. 1929). Featuring works on paper, paintings, and “soft” sculptures, the show encompasses some of Kusama’s most iconic motifs, such as the pumpkin and repeating dots pattern, alongside examples of more experimental endeavors, like the mixed-media (1999). Accompanying the exhibition is a lavishly illustrated catalogue that includes a wealth of biographical information and critical insight into the life and career of one of the most significant artists of our time.

Why We Like It: Kusama’s mesmerizing polka dots—or “infinity nets,” as they are dubbed in certain series—have long been a hallmark of her work. Developing out of hallucinations that the artist first experienced in childhood, the bright and variably sized dots have evolved over the course of her career; for instance, in this exhibition they are seen at their most fundamental, all-over form in (1999), as well as in the figurative (1990)—not as the focus, but as accents on the insect’s wings. Dots have become the artist’s preferred method of shading, as can be seen in (1992) and (1990). As the catalog delves into, Kusama has faced an incredible amount of adversity in her life and career due to gender discrimination and stigma around mental illness. The exhibition highlights how Kusama’s perseverance—both personally and stylistically—over the decades has resulted in a highly recognizable artistic style that has captivated the world.

According to the Gallery: “‘Yayoi Kusama: Inside Out’ showcases paintings, soft sculptures, and works on paper dating from 1952 to 2011 and dives into Kusama’s artistic ability to rise like a phoenix from the ashes of hardship and trauma. [Kusama is] a radical female and person of color who did not stay silent, using the media to her advantage to create awareness by employing disturbance and shock to shake the traditional hierarchal structures in society. [She provokes] people to show their true colors, animating her contemporaries to accept one another for who they are, irrespective of race, background, gender, religion, disability, or sexual orientation.” 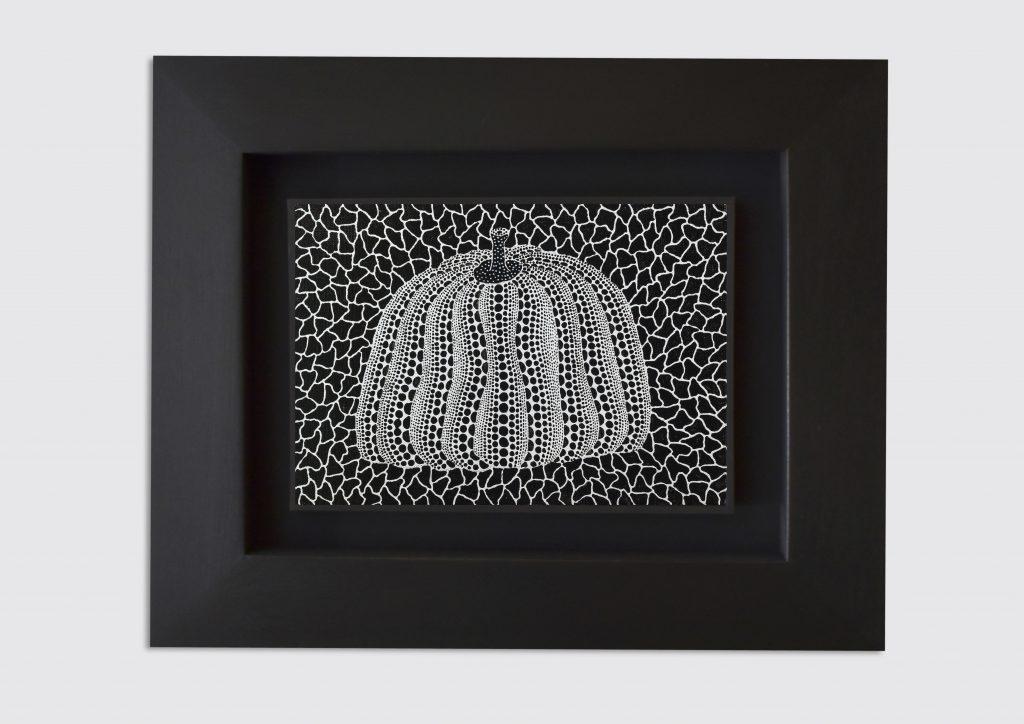 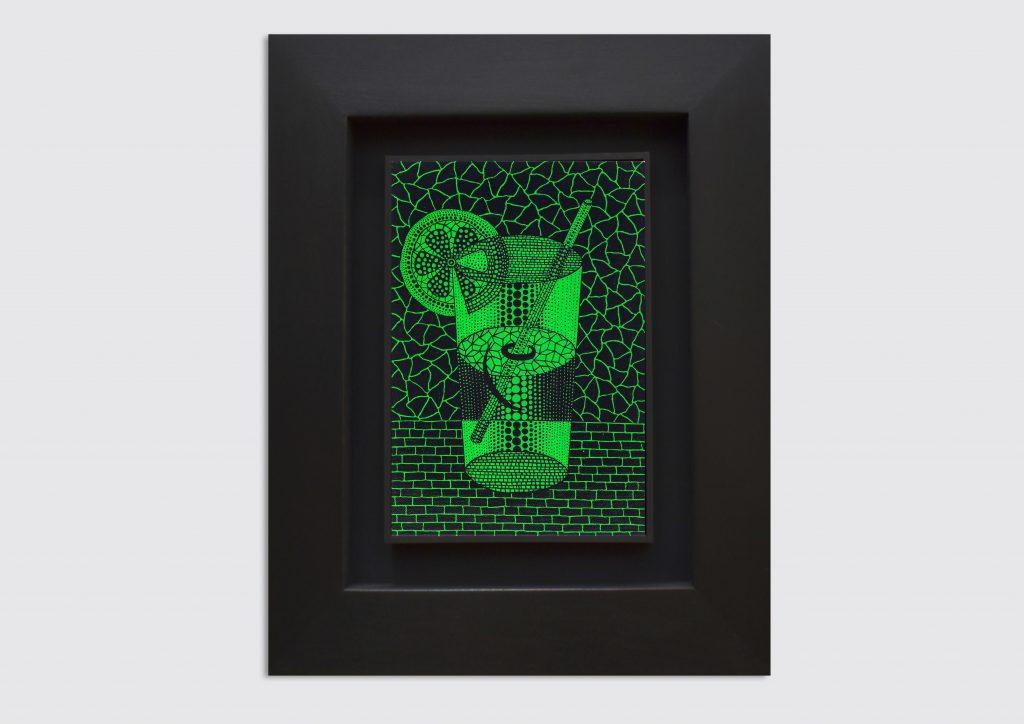 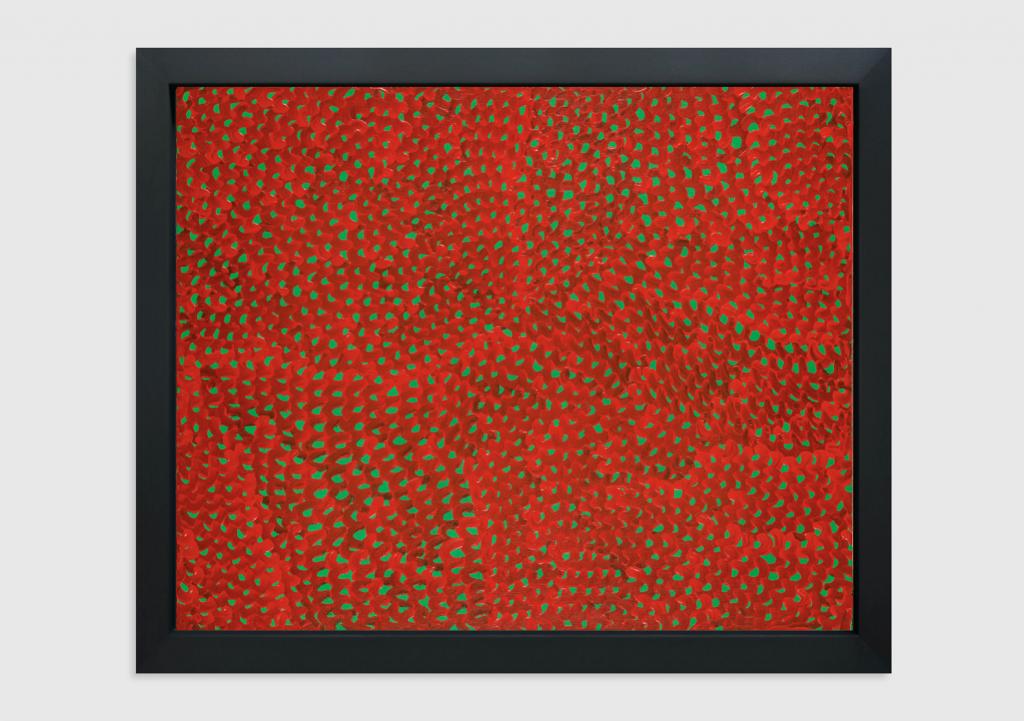 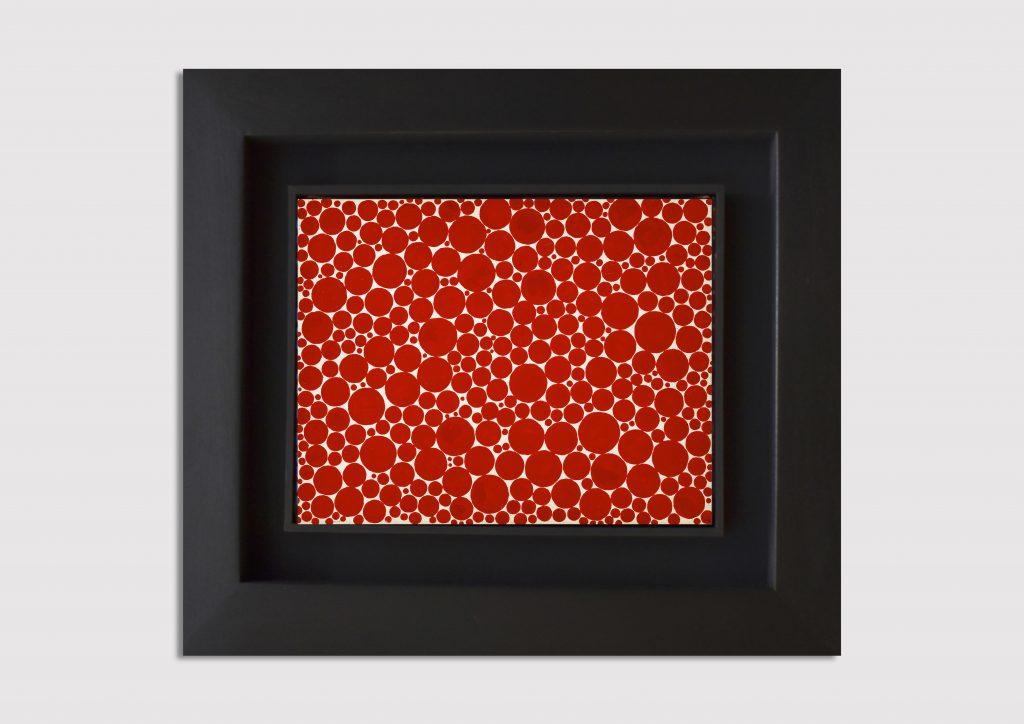 Crisis, what crisis? Global import and export of art set to hit record levels by the end of 2022, according to Art Basel/UBS report