Home News The Judd Foundation Is Suing Two Galleries for ‘Disfiguring’ an $850,000 Donald... 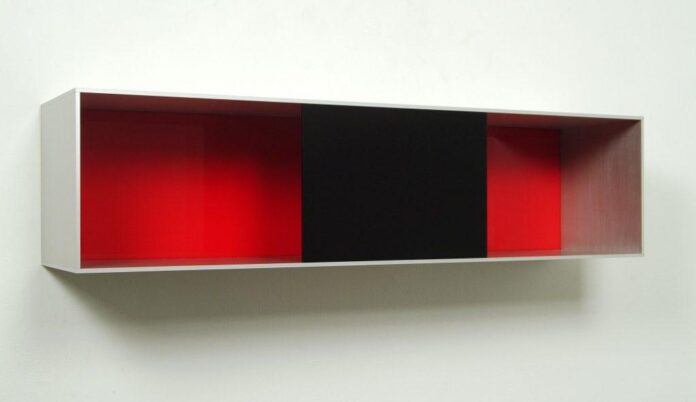 The Judd Foundation, which oversees the Marfa and New York City homes and workspaces of Donald Judd, has filed a lawsuit in Manhattan Supreme Court against two galleries it claims left irremovable fingerprints on an $850,000 work by the late artist, rendering it worthless.

Seoul and Busan’s Kukje Gallery and New York’s Tina Kim Gallery are accused of breach of contract over the work (1991), one of Judd’s aluminum and plexiglas Menziken boxes, featuring a transparent green acrylic sheet.

“While [Judd’s] works are robustly constructed, the anodized aluminum surface of the Menzikens requires very careful handling, and if mishandled can mark easily,” the lawsuit claimed. “Gloves are required when handling the works. Any fingerprints on the anodized aluminum surface must be removed quickly or over time the oils in the fingerprints can react with the surface and leave permanent, disfiguring, irreversible marks.”

The foundation initially filed the case in Texas in August, but it was dismissed last month due to jurisdiction issues. News of the latest suit was first reported by the Daily Beast. 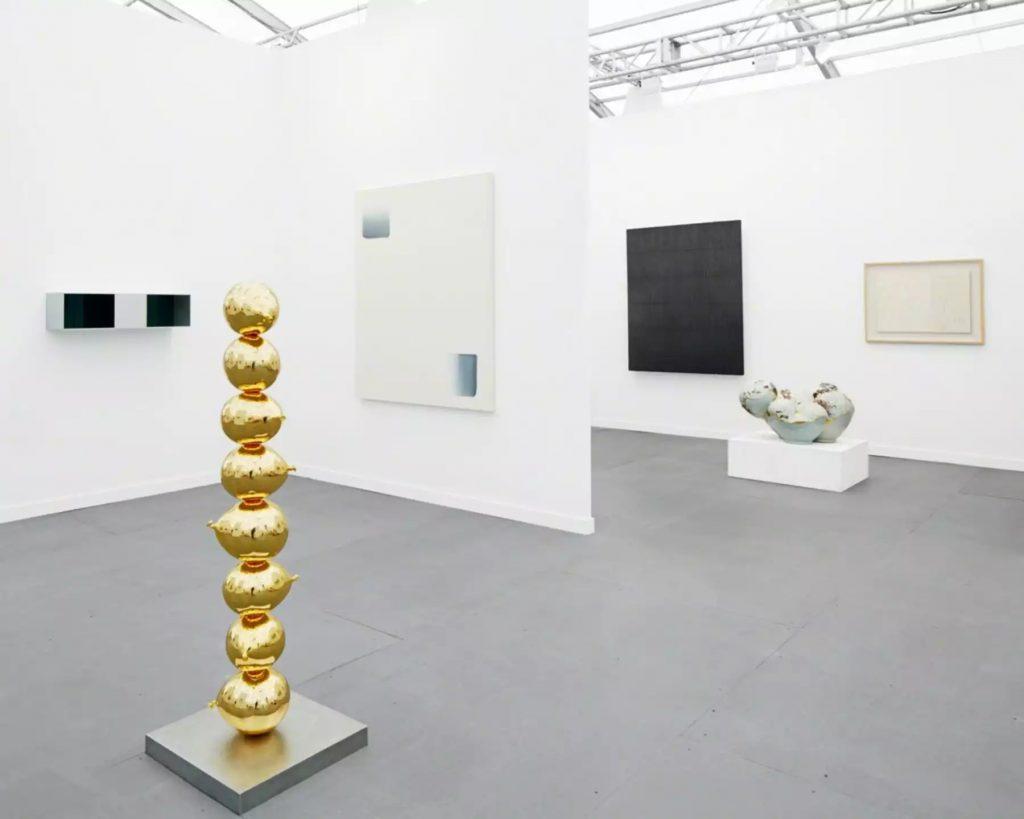 The untitled Donald Judd artwork that is the subject of a new lawsuit can be seen in this photograph of the Tina Kim booth at Frieze New York in 2015.

In March 2015, the foundation consigned the work to Kukje Gallery, and delivered it to the affiliated Tina Kim Gallery to show at that year’s Frieze New York art fair. (The two galleries are run by members of the same family—Tina Kim is the sister of Kukje owner Charles Kim—and often show in joint booths at major art fairs.)

According to the foundation, under the consignment agreement, the galleries would be responsible for any damage to the work that was not covered by insurance. The consignment agreement was extended on two separate occasions, increasing the price from $750,000 to $850,000 based on the strength of the market for Judd’s work.

Nevertheless, the galleries failed to secure a buyer for the piece, and the consignment ended in 2018. But when the sculpture arrived back in Marfa, the lawsuit claimed, “it was examined by a Judd Foundation conservator, who immediately noted that the work had been disfigured by fingerprints.” 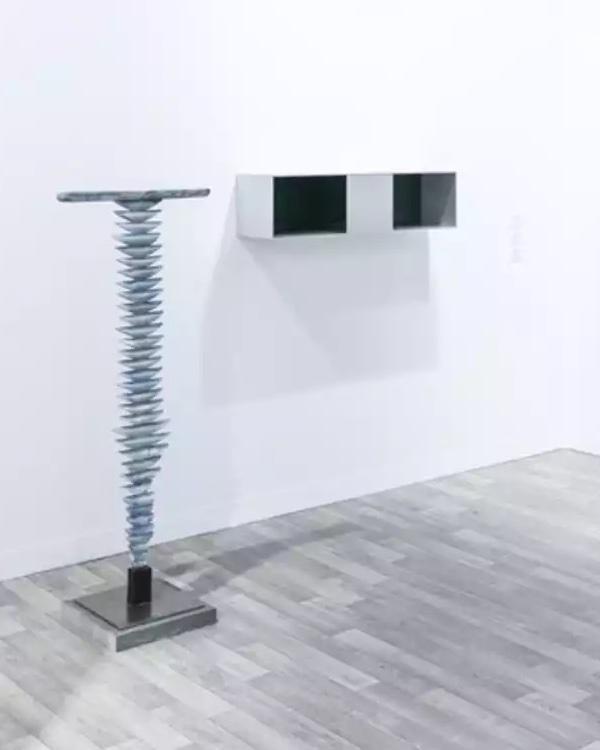 The untitled Donald Judd artwork that is the subject of a new lawsuit can be seen in this photograph of the Tina Kim and Kukje Gallery booth at Art Basel Miami Beach in 2016.

“The parties agreed that the damage was almost certainly irreversible, and the work was therefore no longer saleable,” the complaint continued.

When and how the alleged damage occurred remains a mystery.

Three years earlier, a conservator at Moebel-Transport AG, a Swiss moving and storage service, had provided a condition report for the artwork before it was shipped to New York. Upon arrival, Tina Kim Gallery confirmed it was received in good condition.

But three subsequent condition reports conducted for the gallery by the art storage company UOVO during the time it held the work noted the existence of the fingerprints, dating back to July 2017. The gallery never told the foundation about the damage, according to the lawsuit.

To cover the damage to the piece, Kukje and Tina Kim’s insurance brokers, Arthur J. Gallagher and G.J. Smith and Associates, paid the foundation $680,000—80 percent of the fair market value for the artwork.

But the lawsuit is asking the galleries to cover the additional $170,000. The foundation is also seeking interest, $100,000 in damages, and attorney’s fees.

“Insurance companies don’t like to write checks, so their decision to write a very significant check certainly strikes me as meaningful in terms of whatever the damage to the sculpture was,” Nicholas M. O’Donnell, a partner at Sullivan and Worcester and a member of the Art Law Committee of the New York City Bar Association, told the Daily Beast.

As of press time, none of the parties involved had responded to requests for comment.