Home News The Louvre Abu Dhabi Is Getting a Big Birthday Gift: a Loan... 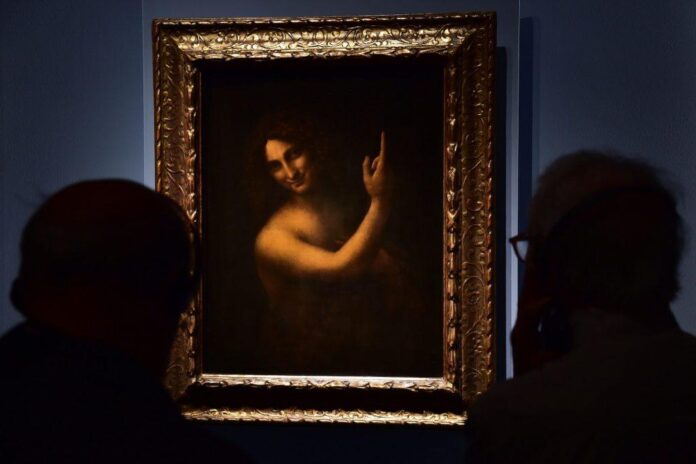 One of Leonardo da Vinci’s most renowned paintings, , is about to make an international trip from its home at the Musée du Louvre in Paris to the Louvre Abu Dhabi.

The 16th-century painting will be loaned to the Abu Dhabi museum for a period of two years to celebrate the institution’s fifth anniversary. A prime example of the Renaissance great’s technique, the smoky canvas is punctuated by soft highlights across the figure’s outstretched arm, displaying Leonardo’s mastery of chiaroscuro.

In a statement to Mohamed Khalifa Al Mubarak, the chairman of Louvre Abu Dhabi, praised the loan. “Visitors to Louvre Abu Dhabi have an unmissable opportunity to engage with a magnificent artwork that captures an extraordinary moment in history and now represents a monumental chapter in our own grand story,” he said.

Al Mubarak added that the Louvre outpost was part of “an unfolding vision for Saadiyat Cultural District” in the United Arab Emirates, which is in the midst of a multi-billion-dollar expansion as part of a larger effort to diversify an economy largely dependent on oil to tourism. 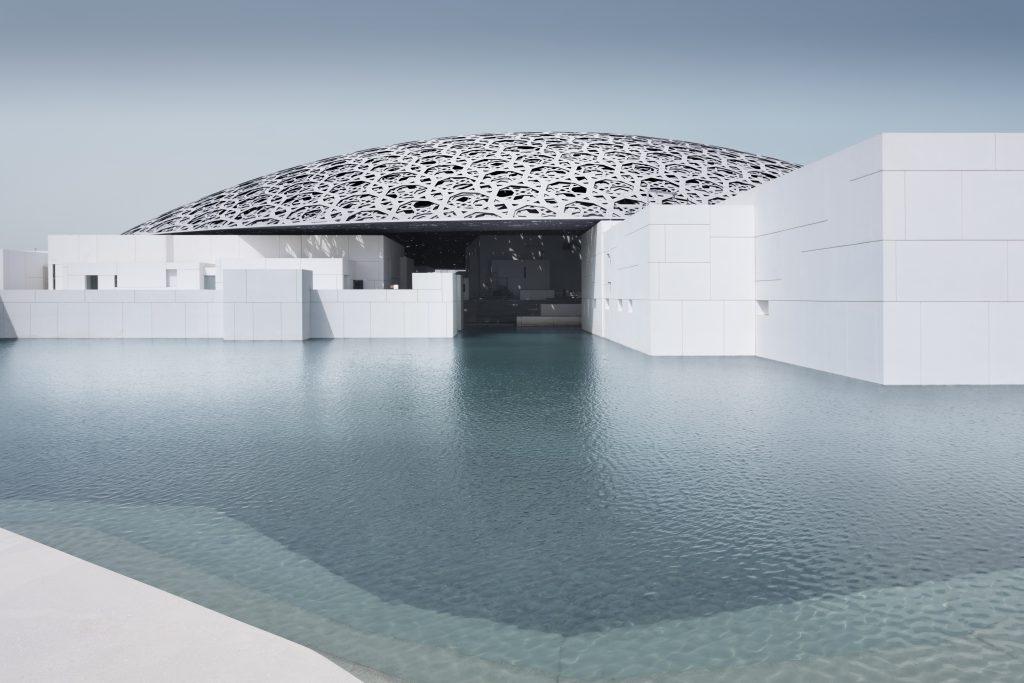 It is a fine time for Leonardo’s painting to be see afresh. Thanks to a restoration effort unveiled in Paris back in 2016, details of the image, which was unfinished at the time of the artist’s death in 1519, are now more clearly visible. The ringlets of John’s auburn hair, a fur pelt draped around his waist, and other details are all better displayed.

It marked the first time since 1802 that the canvas had been cleaned. Around 15 layers of varnish that had accumulated and oxidized were carefully removed.

Earlier this week, another Leonardo artwork made headlines when it was suggested that the so-called “Last Leonardo” painting, —a work which became art history’s most expensive artwork when it sold for a record-breaking $450 million in 2017—could be the sole focus of a forthcoming museum in Saudi Arabia.