Home News The National Gallery of Art in D.C. Has Secured a $10 Million... 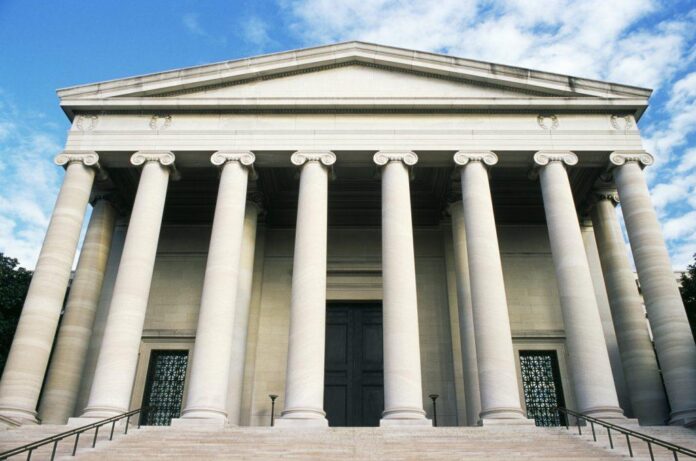 The National Gallery of Art in Washington, D.C. has announced the Victoria P. Sant Fund for Women Artists, which will help grow the museum’s collection of historic through contemporary artworks from female-identifying artists.

Late D.C. philanthropist and wife to energy executive Roger Sant, Vicki Sant served as the Gallery’s first female president and later on its board of trustees for 15 years. In her work, Sant was dedicated to cultural, sustainability, and reproductive health causes. She served on the boards of the Phillips Collection and the Foundation for Art and Preservation in Embassies, and co-founded the Summit Foundation in 1991 to support both equality and conservation.

The Victoria P. Sant Fund at the National Gallery of Art launches courtesy of a $10 million donation from her family. 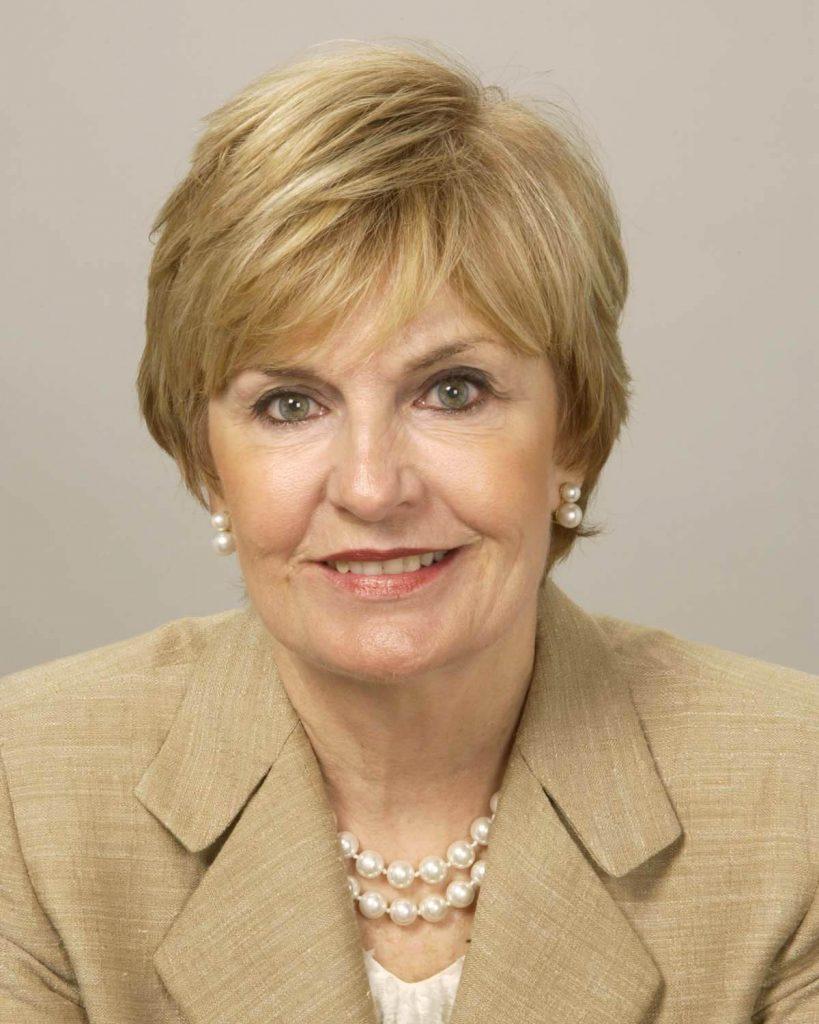 Vicki Sant. Courtesy of the National Gallery of Art.

American art museums have made abysmal, if improving, steps toward accounting for women artists in their yearly acquisitions. Research conducted by Artnet in 2019 found that of the 260,470 works acquired by major museums throughout the 2010s, only 29,247 were by women.

Of the country’s top 10 institutions by budget, only the National Gallery has a female director—Kaywin Feldman.

“We look forward to adding important works by women artists from all eras to the collection and continuing the work which Vicki so passionately championed,” Feldman said in a statement regarding the endowment. 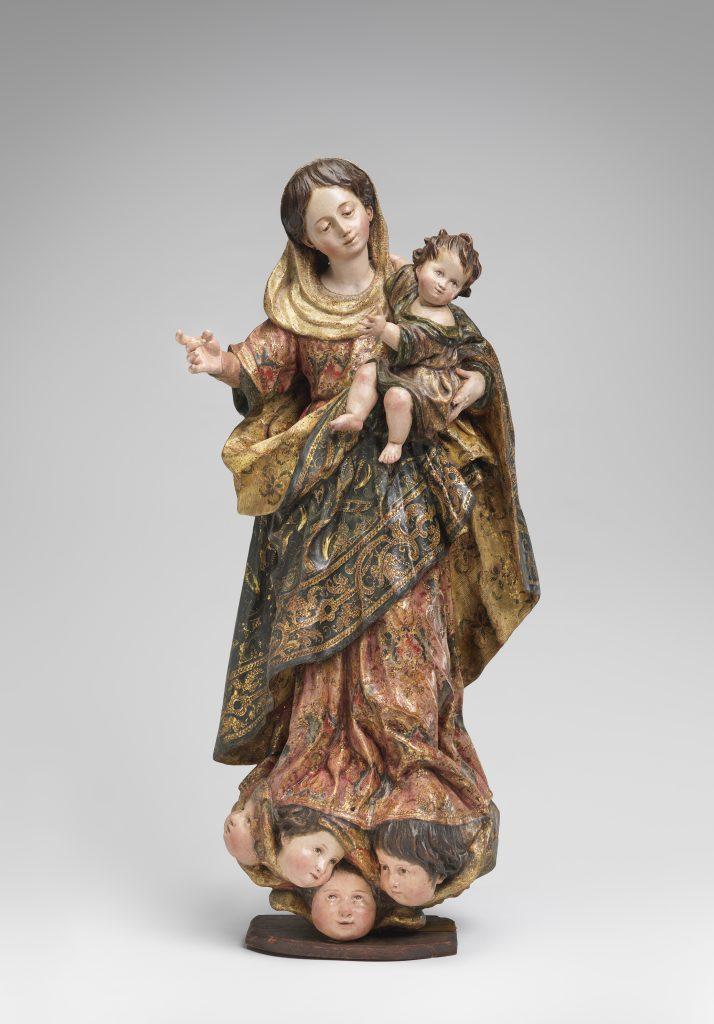 Since 2020, the National Gallery of Art has been making a concerted effort to increase the presence of female artists in its holdings, purchasing significant works including Faith Ringgold’s (1967) and Betye Saar’s (1994). In the past two years, it has forged a 302 percent increase in the proportion of acquisitions of works by women of color, and an overall 75 percent increase in acquisitions of artworks by women.

In May, the institution’s board of trustees approved the acquisitions of Lavinia Fontana’s Portrait of Lucia Bonasoni Garzoni (1950), the first painting by an early modern Italian woman artist that the National Gallery has acquired, and Luisa Roidán’s Virgin and Child (1680—1686), the first pre-1850 work by a woman sculptor to enter the museum’s collection.