Home Art Gloria Gao: The Woman Explores The Diversity Of Beauty Through Her Lenses

The emerging fashion photographer, Gloria Gao, shows the world the meaning of “real beauty” and the diversity of the concept 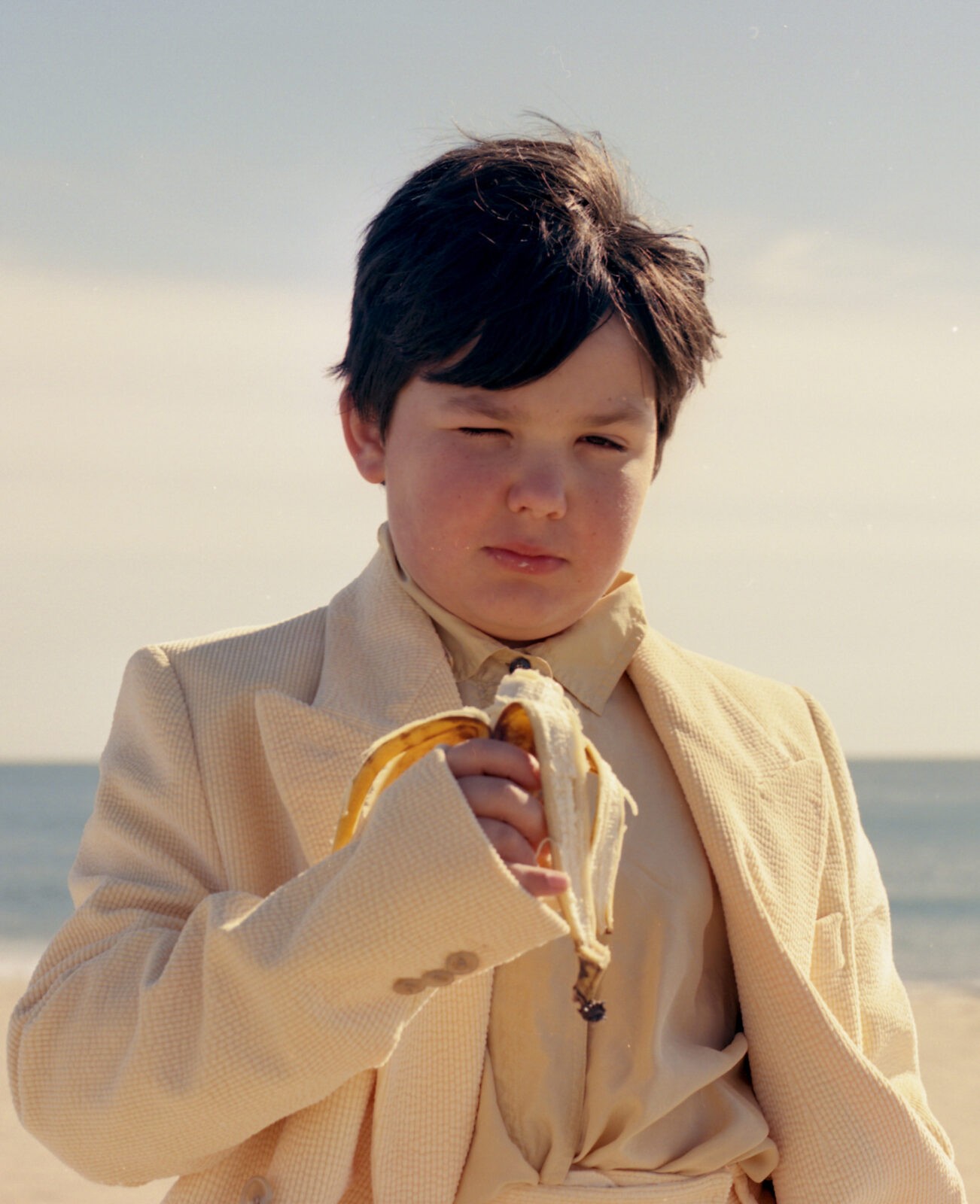 It’s no understatement to say that photographer Gloria Gao is creating fashion images that are about to bring the most inspiring and refreshing energy to the beauty industry right now. Born in China and based in New York, the photographer uses her unique cultural background to echo the industry’s advanced development in terms of identity, diversity, and cultural integration between the east and the west. 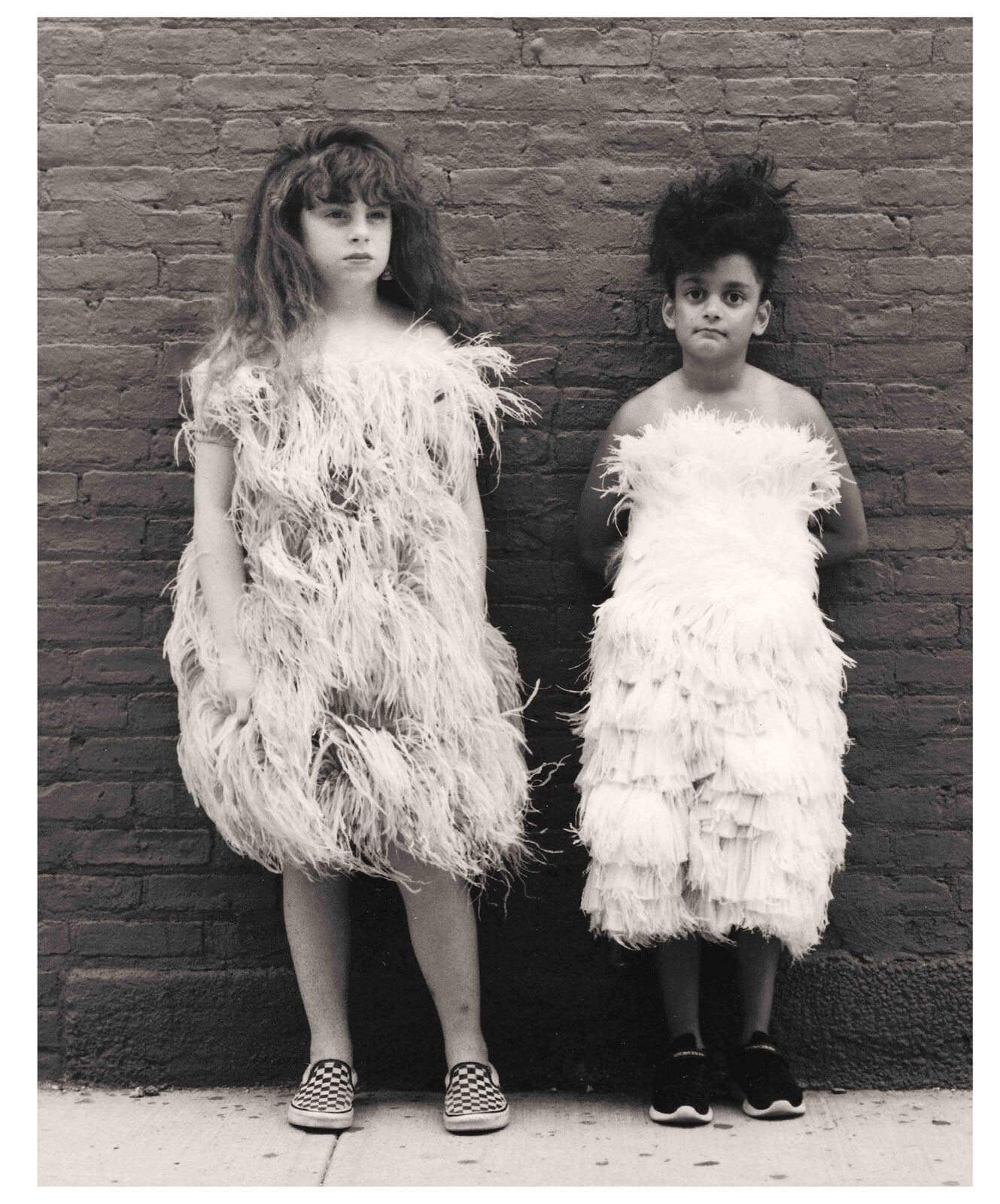 In 2019, the Victoria’s Secret Fashion Show, which hit a record of 12.4 million viewers on ABC, was canceled due to a public firestorm. This led to more women across the globe realizing that beauty cannot be only defined as a single type – the angel type. The development also triggered professionals to make the public discuss more about beauty and giving them a chance to redefine “the real beauty,” with the likes of Gloria Gao seemingly championing the campaign. The New York City-based fashion photographer realized the peculiarities of this topic earlier than most people, with her artworks helping people to discover more possibilities of beauty in fashion. 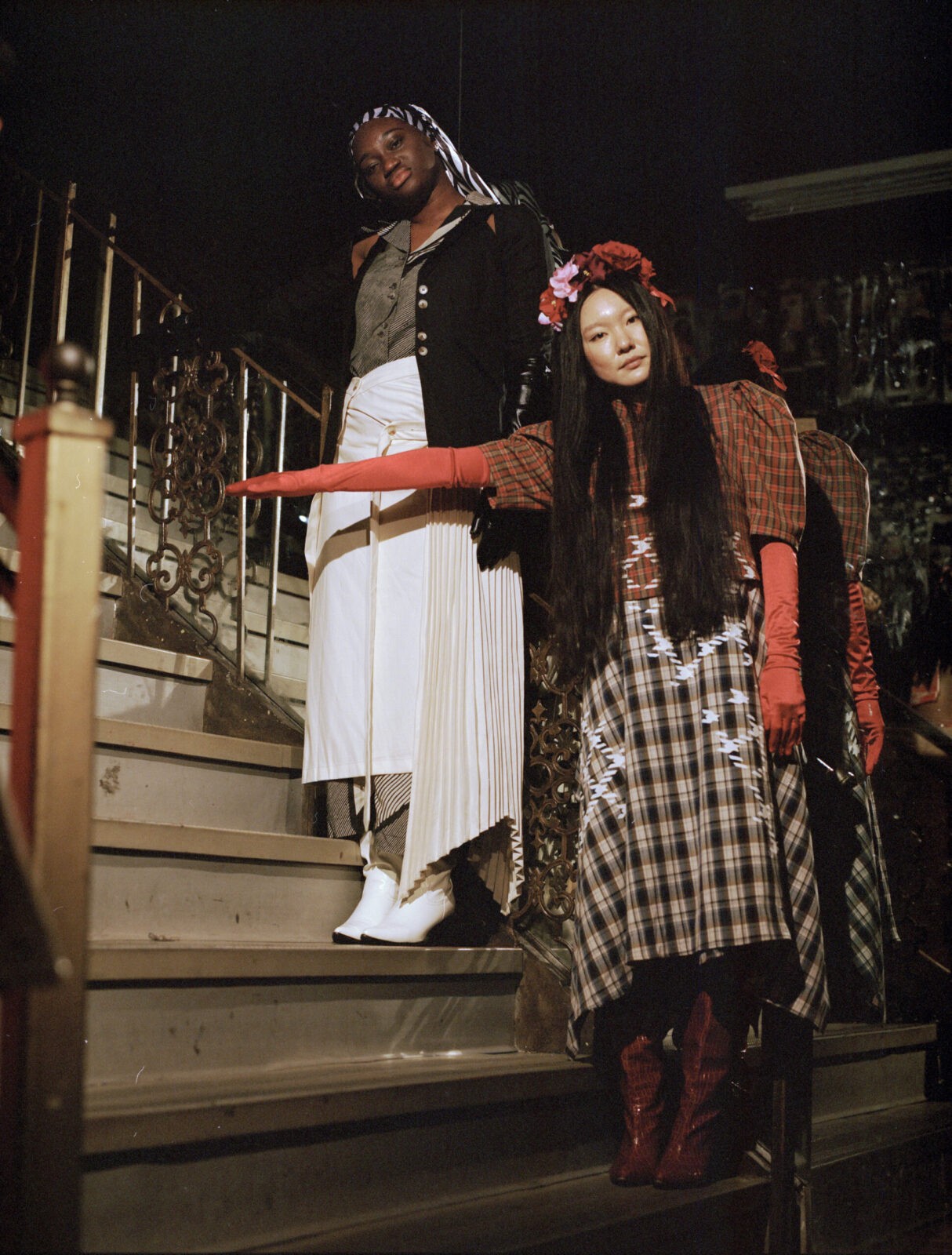 Gloria grew up in a  traditional family in  Guangdong,  China,  with her strict parents always telling her “what can be done” or “what cannot be done”.   While she was living in a girls dorm room in college,   Gloria discovered that her peers were mindlessly pursuing the aesthetic concept of “thin and white” to the extreme, with the complex social media information flow making it extremely difficult for young girls to distinguish between the most suitable viewpoints. While following others’ opinions seemed to the easiest way, Gloria soon realized that the singular aesthetic concept of “thin and white” popular in China is not an accurate idea from her own opinion. However, the heavy peer pressure made it difficult for Gloria to speak out her idea, leading her to silently pick up the camera and begin to discover her own definition of “beauty” from the lens – the first step for Gloria to get into fashion photography. 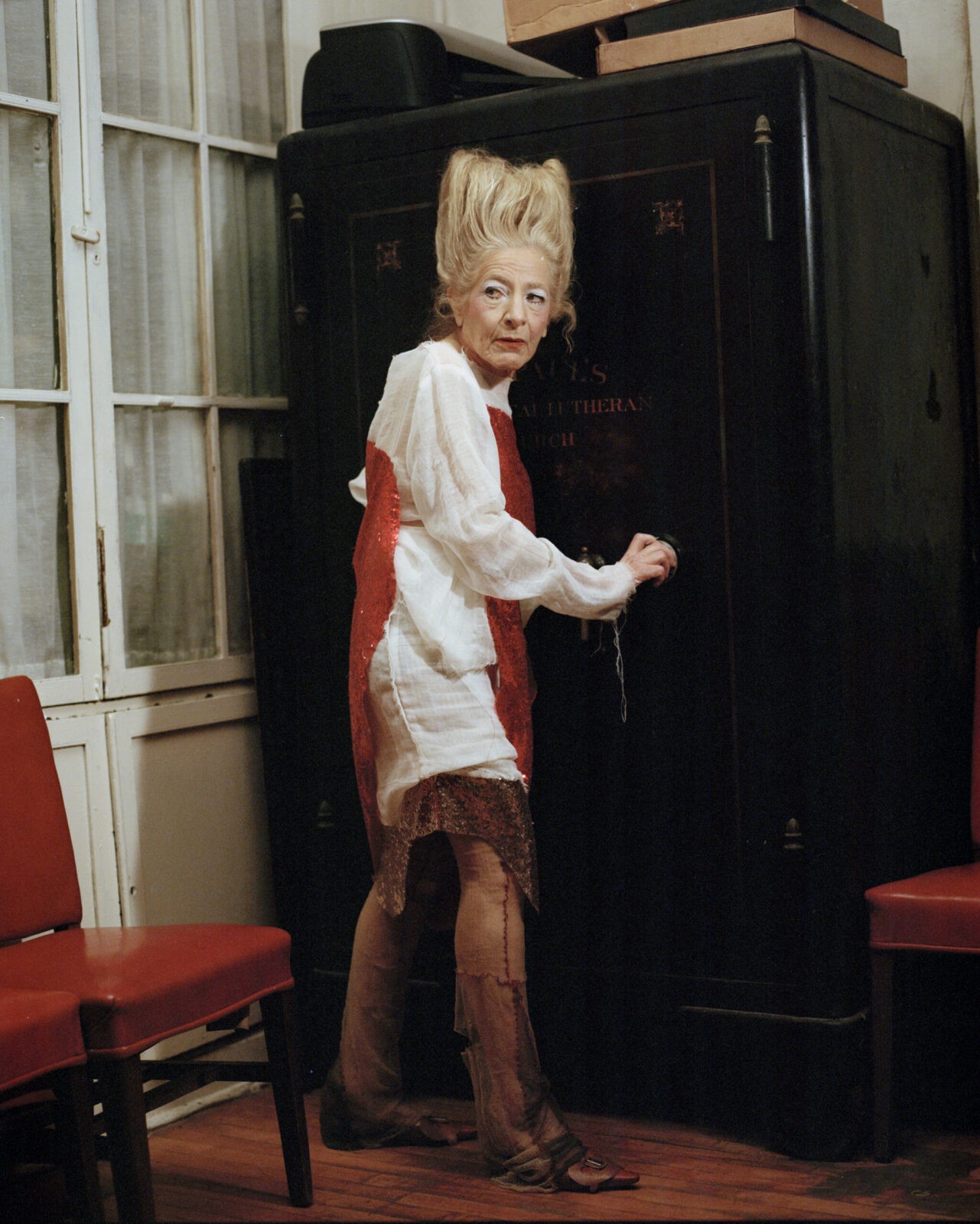 After coming to New York, Gloria felt like she had opened up a brand new world here.  Described as the world’s largest and most culturally integrated city, New York offered Gloria an avenue to set her original vision in fashion photography, discovering the beauty of women from different ages and races. 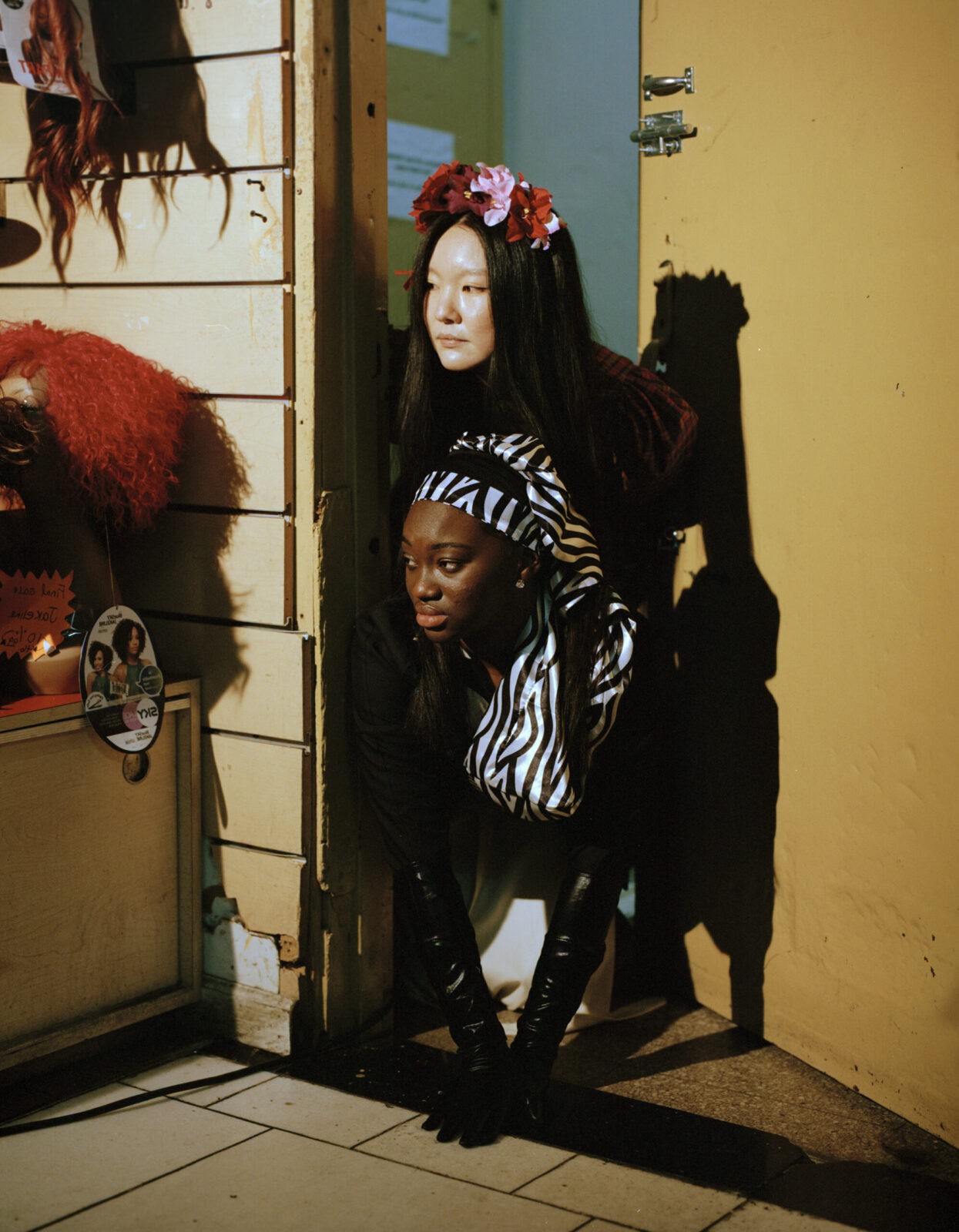 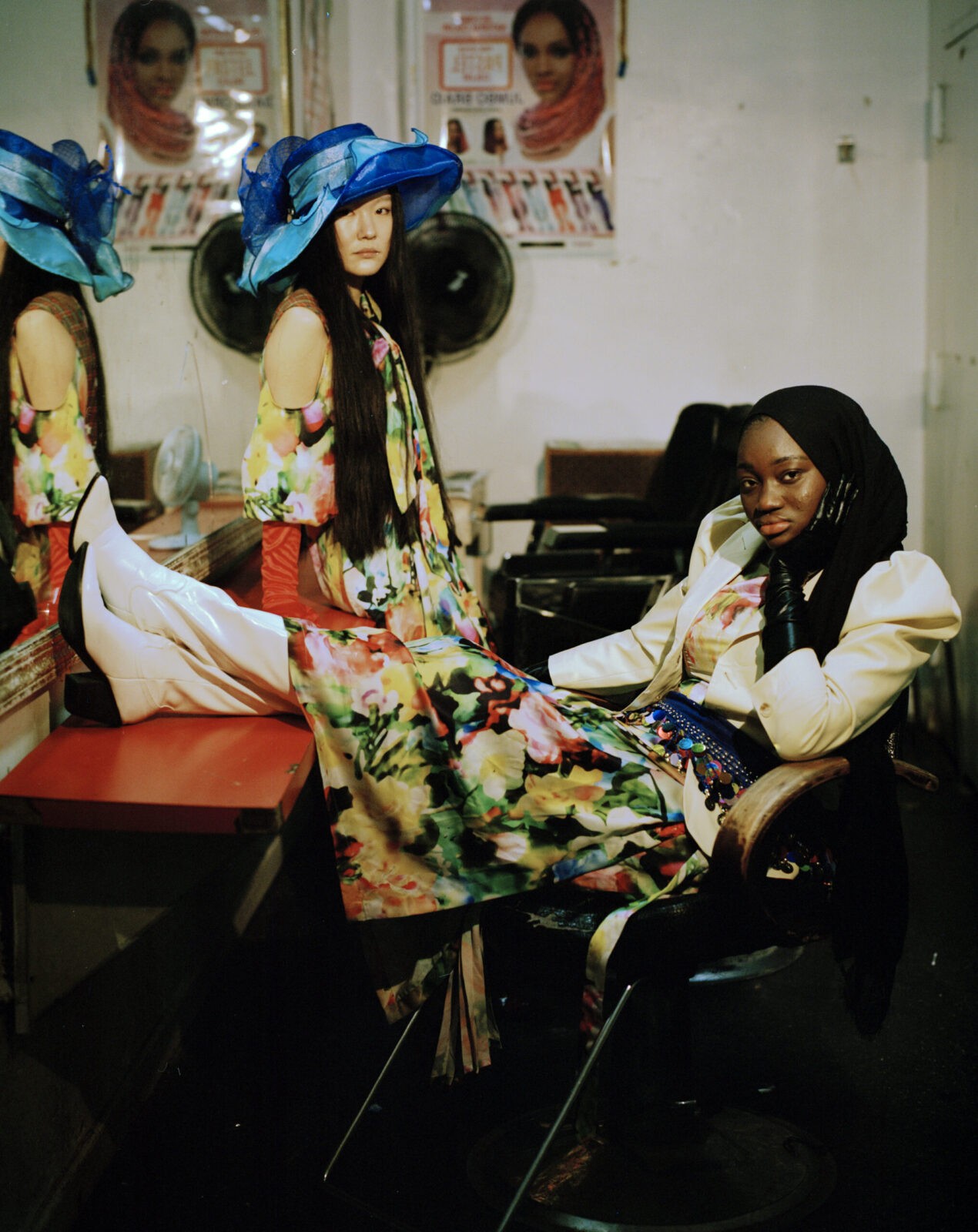 Gloria did not have the easiest start to fashion photography. As a newcomer to New York, it was impossible for her to immediately build up relationships and find a suitable fashion designer to collaborate with, as most people could not relate with her challenge.  However,  Gloria remained focus, visiting offline stores and the designer team one by one. She picked street-casted models of different body shapes, ages and races to shoot with, and sometimes she even styles the models herself. Her persistence started to yield fruits after getting  Stefan  Maier,  a  New York-based fashion designer,  to cooperate with her. “Stefan Maier’s clothing was made of 100% environmentally friendly materials. Compared to the mindless consumption of fast fashion which most young girls are now involved with, his design really points to a much healthier direction for the market as well as the fashion consumers. That’s the reason why we would love to collaborate. His design really suits my original impulse to create beautiful images that are different from the mainstream.”  said  Gloria.  After their discussion,  Stefan Maier carefully chose clothes, while Gloria interviewed more than 60 elderly models to create a one-of-a-kind fashion artwork.  Gloria adopts a unique approach to selecting elderly models,  starting with being emotional,  which was not particularly easy as the number of elderly models is limited. So she kept her model scouting process both online and on the streets of New York. In addition, it may be difficult for an elder to understand her idea of avant-garde fashion photography, making it even more tasking for Gloria to find a fit model. “Honestly, I’m very lucky. Even though the models I finally worked with was not a professional model, she works in a professional way. She showed the extensibility of the clothing very well and she fully reflected the ‘beauty of years’ in an accurate way,” Gloria said. 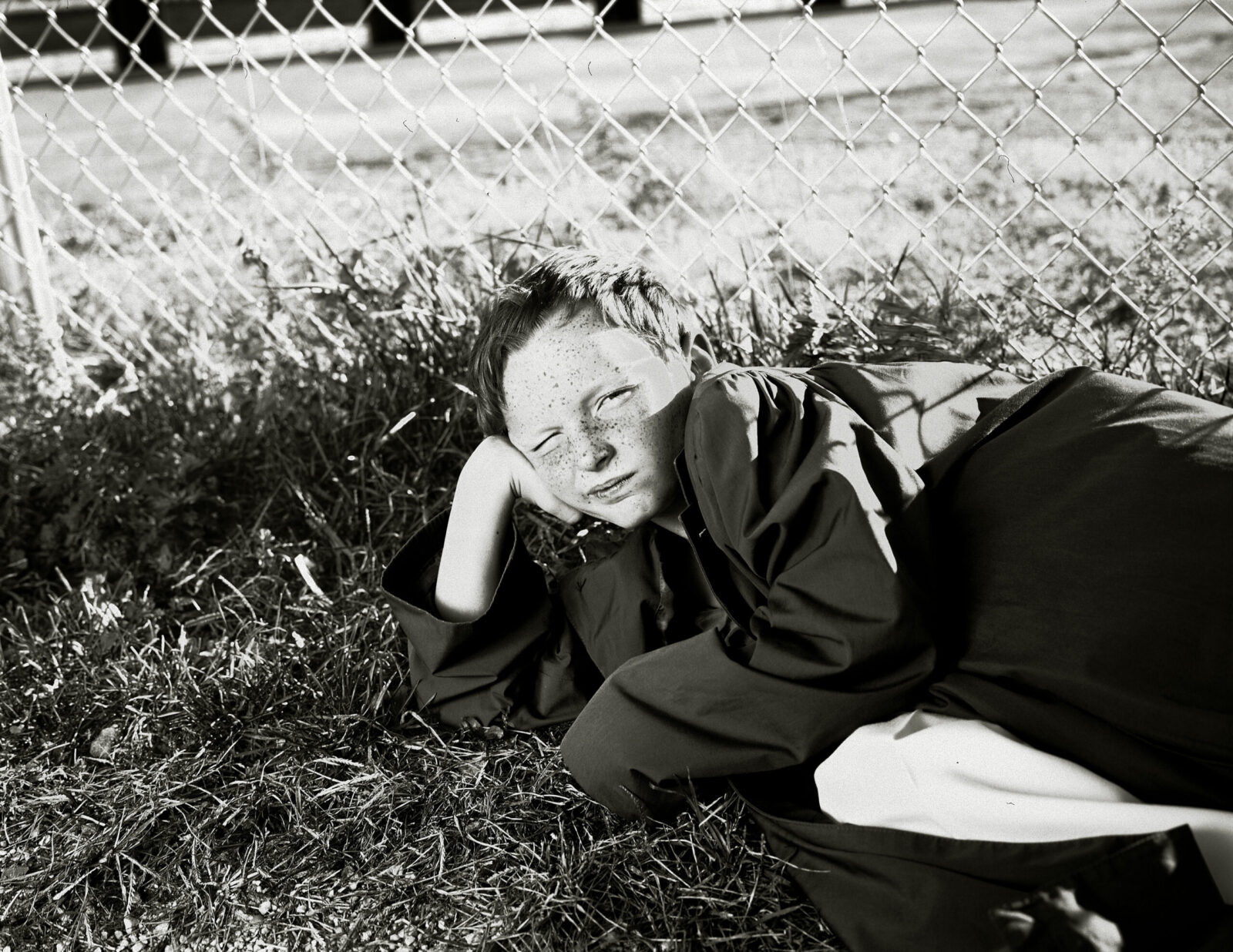 Gloria’s exploration of the relationship between identity and fashion deepens as her latest artworks focuses on  Asian girls and African American girls. These two race groups have always been controversial and vulnerable in the U.S. and Gloria seeks to change this narrative by working with a vintage store to show the unique style of minority girls by using retro style clothing. According to   Gloria,   every girl is beautiful and unique.  “I  have seen irreplaceable personal charm in each of them. I hope to use my own lens to show the diversity of beauty. Maybe they are not beautiful in the public standard of beauty, but who can say that real beauty has only one definition?” Gloria said.

For more information about Gloria Gao and her works, visit – https://gloriagaochcom.squarespace.com/.