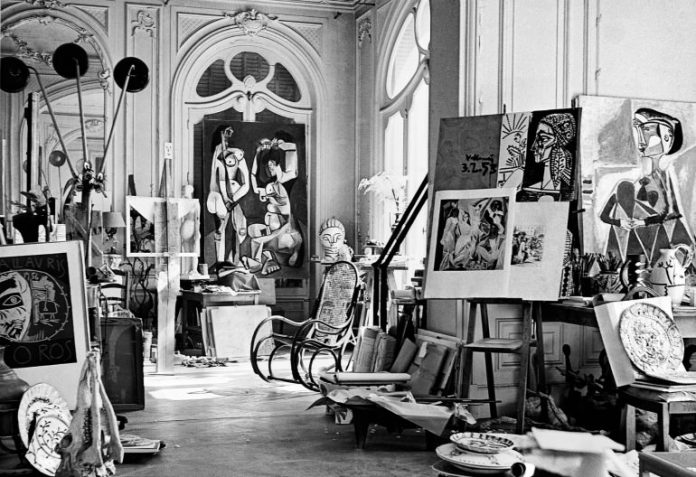 The man offered several auction houses two dozen paintings, assuring the leadership, each of them is real and has the appropriate certificate.

In 2017, the 52-year-old dentist provided experts from Dusseldorf false documents on the canvas and said that the records on the back of the paintings made by the son of Pablo Picasso, writes Artnews.

Later, the workers of the auction houses questioned the authenticity of the works and began to find out whether it is really the work of the artist himself.

When they learned the true origin of the paintings, the dentist was accused of “unauthorized exploitation of copyrighted works” and the use of fake documents. He was appointed to appear in court on January 28.

If you are a work by Picasso and say that it fell from the sky, or you took it to the flea market, it is unlikely that anyone will believe you,- said the lawyer of Picasso’s son Jean-Jacques Neuer.

The story of Picasso’s fake paintings. Last autumn, the court in Lyon, France, left in force the sentence of 2015 on two years’ probation for Pierre and Danielle Le Guennec. In 2010, a man who worked as an electrician for Picasso said that he kept 271 undocumented works of art. In his time, Prince Charles was also caught in a scam with fake paintings by Picasso. He exhibited false works in his collection.