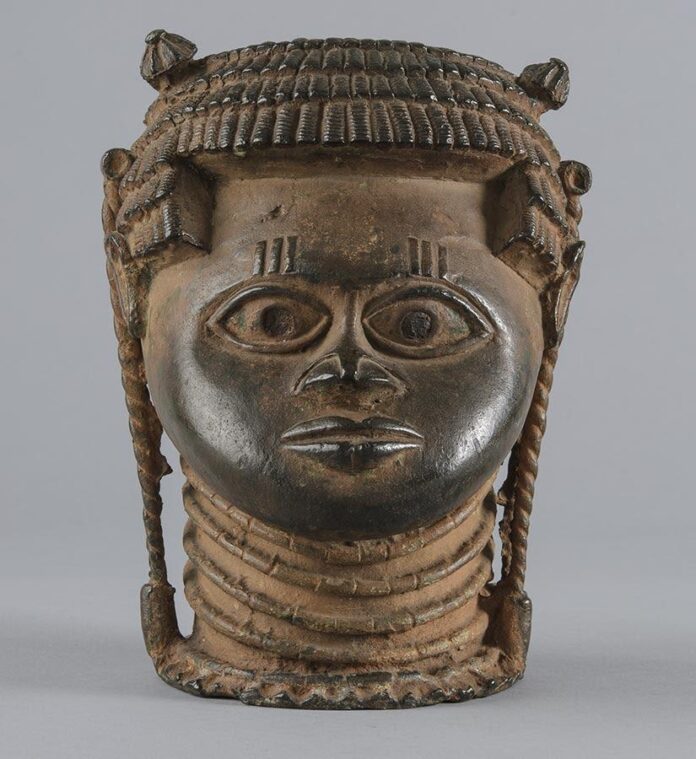 The universities of Oxford and Cambridge have agreed to repatriate more than 200 Benin bronze items, paving the way for the UK’s most extensive restitution of Benin artefacts. According to the Daily Telegraph, earlier this year, Oxford and Cambridge received formal claims from Nigeria’s National Commission for Museums and Monuments (NCMM) for the return of 97 objects in the Pitt Rivers and Ashmolean Museum collections in Oxford, and 116 items from the Museum of Archaeology and Anthropology (MAA) at the University of Cambridge.

The claims will be assessed by the UK Charity Commission which is expected to decide later this year whether legal ownership of the items can be transferred to Nigeria (authorisation by the commission is required because the university museums have charitable status).

The Council of the University of Oxford considered and supported the claim for the return to Nigeria of the 97 objects on 20 June, says the university in a statement, which adds that it “is now submitting the case to the Charity Commission, recommending transfer of legal title to the objects to Nigeria’s National Commission for Museums and Monuments.”

Meanwhile, officials from the University of Cambridge say that they support “a claim for the return to Nigeria of 116 objects currently held in the University’s Museum of Archaeology and Anthropology collections that were taken by British armed forces during the sacking of Benin City in 1897” (“Benin bronzes” also includes objects made of brass and ivory and not only bronze).

On 18 July, Cambridge’s University Council considered and supported Nigeria’s claim for the return of the 116 artefacts. “Across the international museum sector, there is growing recognition that illegitimately acquired artefacts should be returned to their countries of origin,” says Professor Nicholas Thomas, director of MAA.

Some of the works would remain in Cambridge however. The statement adds that Nigeria’s National Commission for Museums and Monuments has said it “welcomes proposals for loan arrangements that enable artefacts to remain on display, with appropriate acknowledgement, at the Museum of Archaeology and Anthropology”.

Earlier this year, the German government signed a key agreement transferring ownership of more than 1,100 works to Nigeria. Germany has agreed to contribute to the construction of a new museum to house the Benin bronzes near the royal palace in Benin City, the Edo Museum of West African Art.