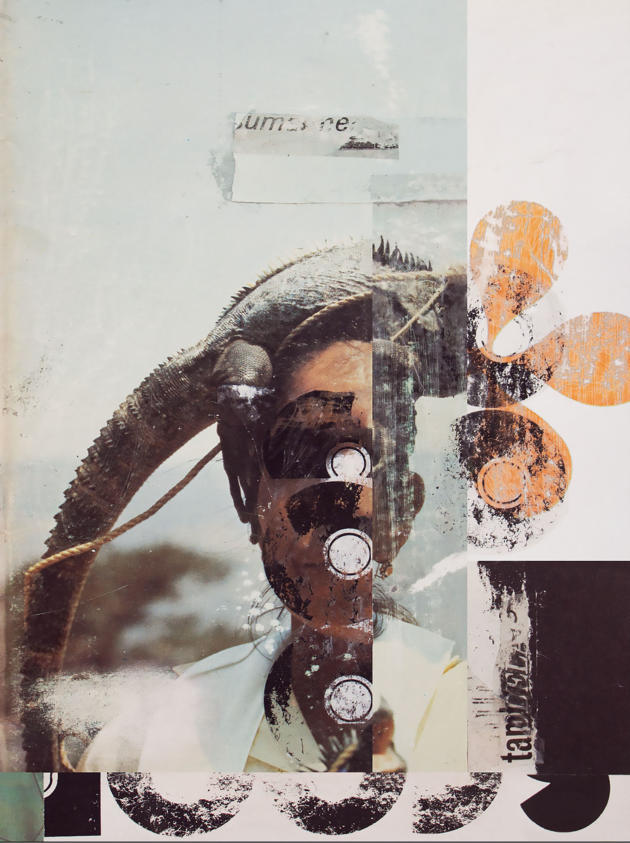 Should art be political? That’s s very big question. Perhaps it should start with the assumption that art should be honest? With this in mind, we could argue that art should be political if the artist is political, otherwise the results are certain to be disingenuous, and that is not real art. So where do art and politics stand now? Let’s take a look at some of the main factors.

How long have we got to go into this? There are so many varieties of art and it could be argued that any creative piece can be political. But some medium lends itself to political messaging more than others. One that immediately comes to mind is cartoon drawing, especially those found in newspapers, there is a whole industry, and this can be a long career for those who gain residency at a paper. Art that involves any form of language can be well suited to this, such as performance poetry, writing or filmmaking are great examples.

Sometimes the best way for a political artist to get attention is to do something that is prominent and starts a conversation. Often the best way to do this can fall foul of the law, we have seen this in the world of protesting, if it becomes a conflict with the authorities, such as the police, then it is more likely to get more media attention. What is the art equivalent of a protest? Maybe graffiti art, as anyone can grab some Graffiti supplies, head out, and make a statement. The graffiti issue is that to get it in a prominent location an artist would be likely to risk arrest and prosecution.

Should political art be designed to make a statement or to start a conversation? It is tempting to ignore those that one feels is wrong, but if the objective is to make a difference, then it might be useful to consider engaging with the ‘other side’, invite those who share different views to come and see your work, and look at their work with a fresh mind.

Should All Opinions Count?

Freedom of expression is what art is all about. For an individual to open their soul up and let their creativity flow is something that should always be encouraged, or should it? What if an artist creates work that others consider racist or offensive? Should it be allowed, and if not, who is to decide which pieces constitute offensive content and what is acceptable? Even when attempting to be tackling prejudices artists can come into criticism, take this interesting discussion on whether white artists should tackle the subject of racism. We have seen in recent years a rise in the amount of protest against historical objects of art, whether that be the tearing down of statues as part of the Black Lives Matter protests or criticism of the policies of Imperial art collections, such as those in The British Museum. We see some ambiguity in protesting as well, such as the vandalism of the Dickens Museum citing racist attitudes from the classic author.