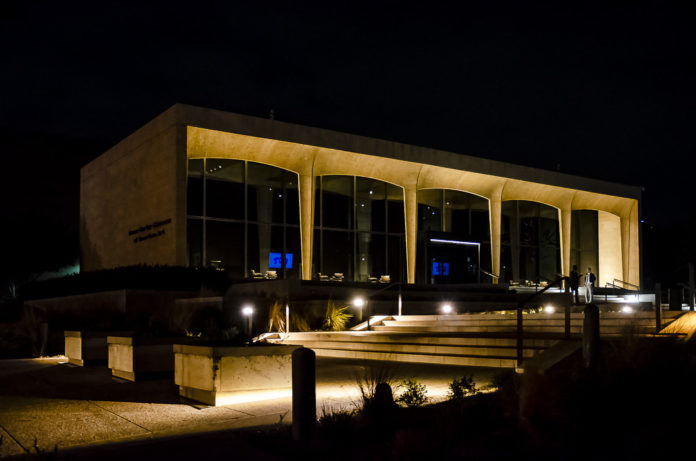 The acquisition marks the first works by Favela, Red Star, and Rodriguez to be included in the famous Carter collections, which tell the vast history of American creativity.

Fort Worth, TX, October 27, 2020, the Amon Carter Museum of American Art announced the acquisition of works by Charles White, Wendy Red Star, Sandy Rodriguez, and Justin Favela, adding significant works from a wide range of artists to the list of museum photography and works in paper collections.

Acquisitions, color screen print and a series of eight lithographs dedicated to the minimalism and experience of the Latin language, by Justin Favela; a series of 15 photomontages linking archival images of indigenous peoples with the contemporary Apsaaluca Wendy Red Star experience; a large-scale watercolor map by Sandy Rodriguez of children killed in custody by the US Customs and Border Protection; and a rare lithographic triptych by Charles White, which serves another purpose of the museum to tell the diverse and varied stories of artists working in America.

These are the first works of Favela, Red Star, and Rodriguez to be included in the Carter collection. The addition of Red Star also marks the first acquisition from a museum initiative launched in February 2020 to expand its photo archives by collecting contemporary indigenous artists.

Andrew J. Walker, the CEO, said that as an institution that celebrates America’s rich artistic heritage, these important additions to the collection of Amon Carter Museum, including the early works of Justin Favela, Wendy Red Star, and Sandy Rodriguez, help to complement existing holdings and tell a wider American history through different points of view.

Amon Carter Museum is committed to continuing to expand its collection. Its goal is to reflect the voices and ideas of artists in America. This initiative to expand our photo archives with contemporary indigenous artists is just one example of how we do this. 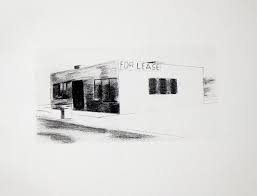 This set of eight lithographs reflects Favela’s opposite veneration and criticism of canonical male artists – a topic he has explored throughout his practice, which consists mainly of ephemeral and site-specific works. 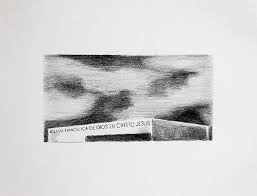 This acquisition follows Carter’s recent order and the Puente Nuevo favela exhibition (viewed from September 2019 to November 2020) based on engravings from Casimiro Castro’s historical collections. Aluminio / Hoja I, 2020, Justin Favela (born 1986, American). In this color-coded screenshot, Favela explores the correlation between the creation of tamales in his childhood and the aesthetics of minimalists like Ellsworth Kelly.

Using foil and banana leaves, Favela got involved in the screen-copying process – adopting techniques historically attributed to white male artists to celebrate the tamale craftsmanship in his family. 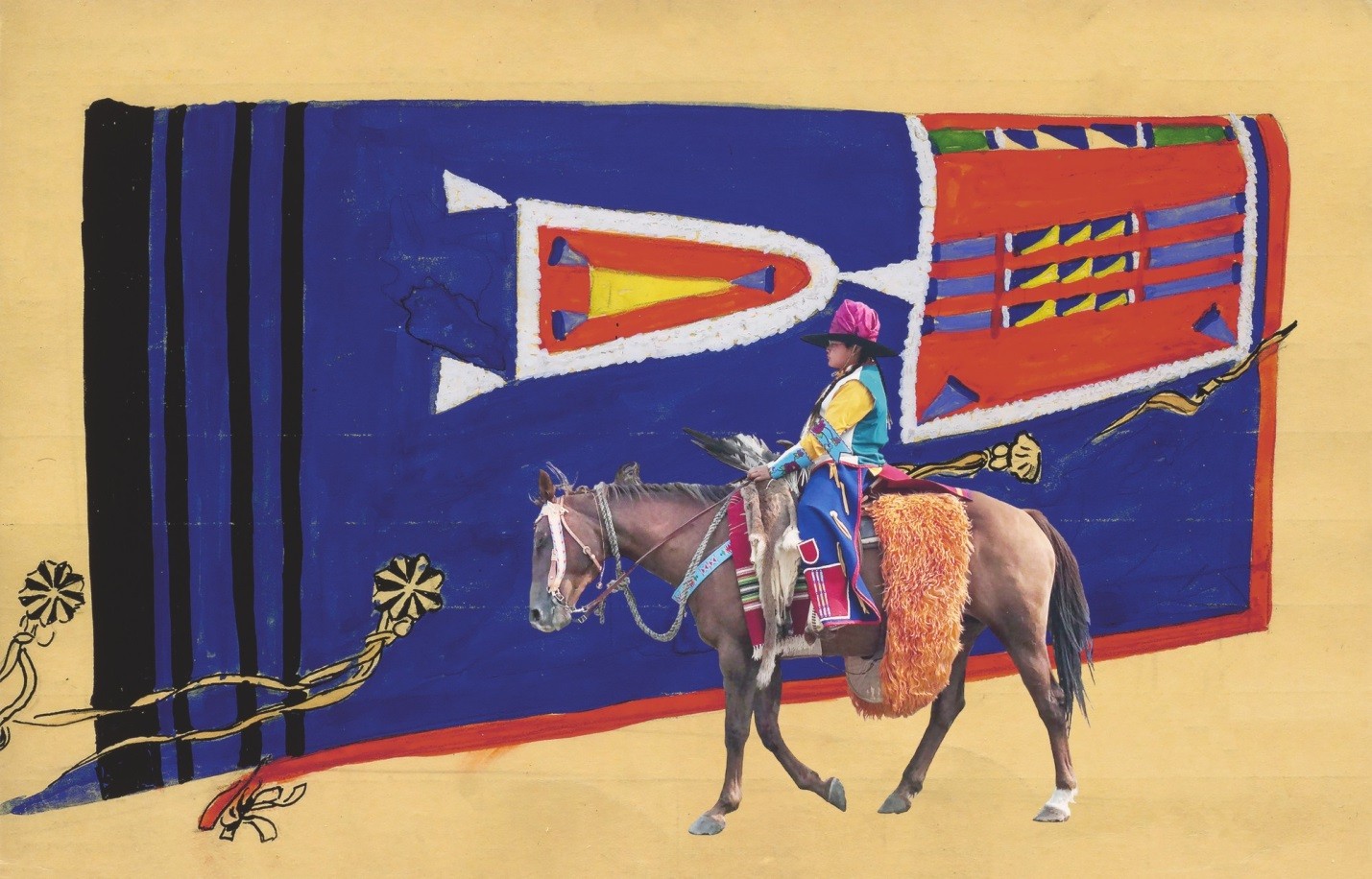 This series of 15 photomontages combines archival and contemporary images of indigenous peoples.

Red Star draws from museum collections to contrast the historical perceptions of indigenous communities and her life experiences, which grew up on the Apsaaluk (Crow) Reservation in Montana.

Wendy Red Star works across disciplines. The artist explores the intersections of Native American ideologies and colonial structures, both historically and in contemporary society. Created on the Apsaaluk (Crow) Reservation in Montana, Red Star builds on both her cultural heritage and her involvement in many forms of creative expression, including photography, sculpture, video, fiber art, and performance art.

An avid researcher of archives and historical narratives, Red Star strives to incorporate and rework its research, offering new and unexpected perspectives in a work that is both inquisitive, witty, and disturbing. Working together across generations is an integral part of her practice, along with creating a forum for the expression of indigenous women’s voices in contemporary art.

The Accession marks the first acquisition of Amon Carter Museum as part of a museum initiative launched in February 2020 to expand its photo archives by collecting the work of contemporary indigenous artists.

You will not be forgotten, Mapa for the children killed in the custody of US Customs and Border Protection, 2019 by Sandy Rodriguez (b. 1975, American) 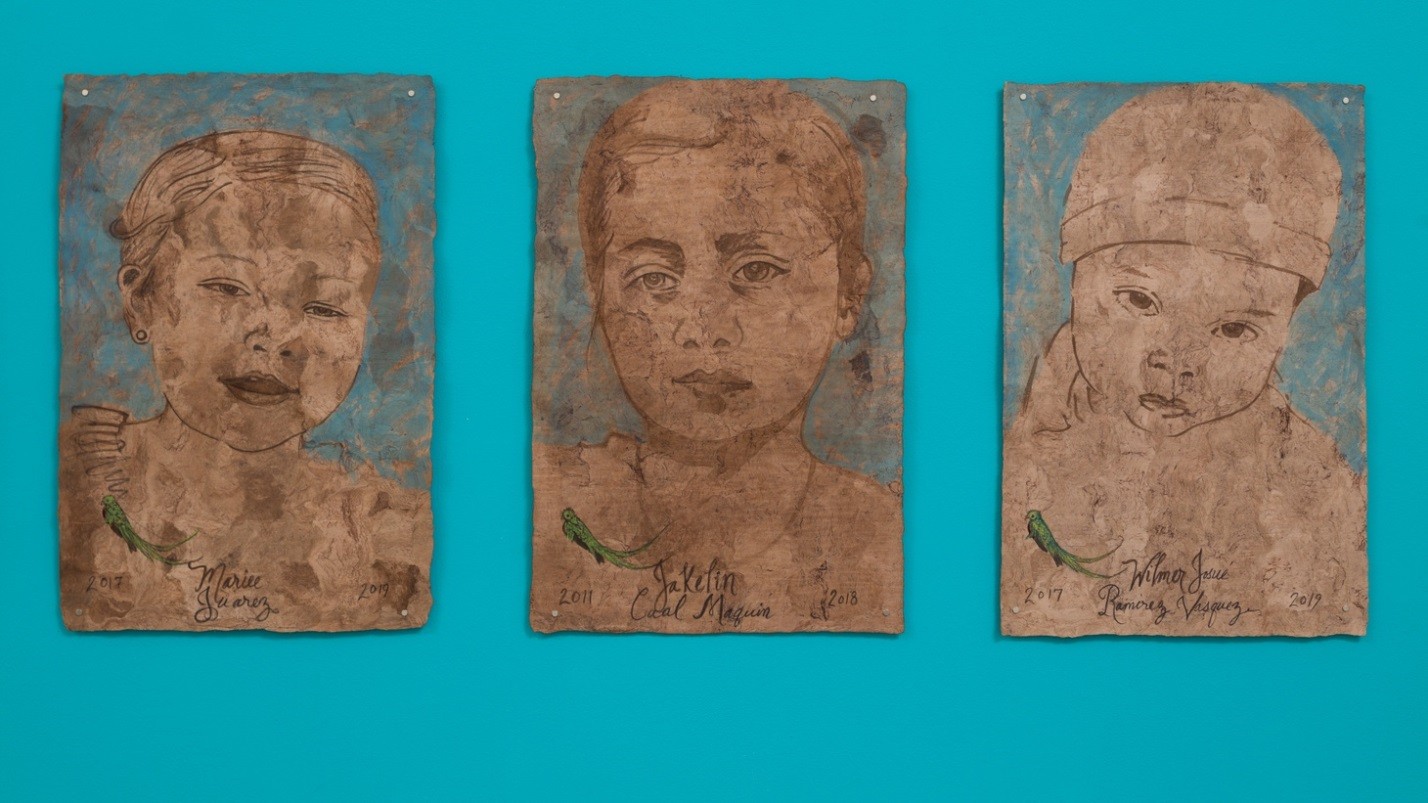 This large-scale hand-drawn watercolor map traces incidents in space and time along the US-Mexico border, in which seven migrant children died in a US Customs and Border Protection facility in late 2018-1919.

Amate paper was made by the 5th generation Otomi papermaker family and impregnated with clay from Puebla. Details on the map include links to fieldwork from Arizona, New Mexico, Texas, and Utah, compiled from Rodriguez’s 17-day journey through more than a thousand miles, which mapped the Pajarito Desert near the US-Mexico border.

These three lithographs of White make up his famous triptych, Love Letter, giving the museum a rare opportunity to become the second institution to possess all three works, alongside the Art Institute of Chicago.

Together, these three works, created over seven years, focus on White’s contemporaries who were central advocates of racial justice, including activists Angela Davis and Fanny Lou Hamer.

The love letters reflect White’s belief in the courage, strength, and integrity of black women, using imagery such as the shell to symbolize creativity and dignity. These works showcase White’s mastery of both draftsman and printmaking.

They were featured in the 2018 Charles White. It was a retrospective exhibition hosted by the Art Institute of Chicago, the Los Angeles County Museum of Art, and the Museum of Modern Art.

About the Amon Carter Museum of American Art Photography Collection

Amon Carter Museum`s collection of photographs spans the history of the photographic environment, from one of the earliest American daguerreotypes to contemporary inkjet prints by living artists.

One of the largest repositories of American photography in the country, the Carter Collection, with over 45,000 exhibition-quality prints and 250,000 photographic objects, reflects the central role of the media in documenting American culture and history and its influence as an art form. 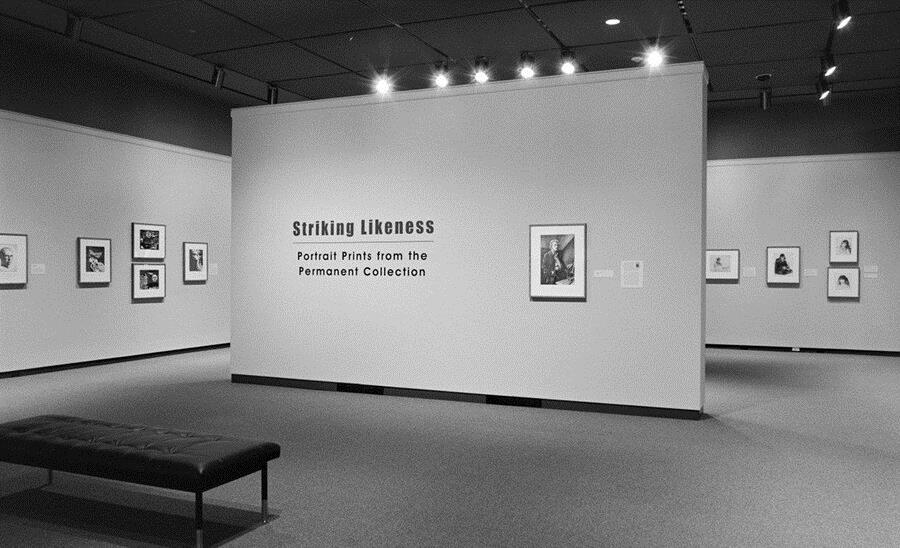 In addition to collecting photographs prior to its widespread popularity in the art market, Amon Carter Museum has a significant history of supporting the work of contemporary photographers through collaborations, such as commissioning Richard Avedon’s 1979 series In the American West with Chicago-based photographer Terry Evans. 2013 documentation of the Trinity River in Fort Worth and Rania Matar’s first solo museum exhibition In Her Image: Photographs by Rania Matar (2017).

About the Amon Carter Museum of American Art

The Carter Museum of American Art is a dynamic cultural resource that provides unique access and insight into the history and future of American creativity through its extensive exhibitions and programs.

In addition to a pioneering exhibition program and interactions with the artists working today, the museum’s premier collection of primary research and a leading conservation program make it a must-see for art lovers and scholars of all ages across the country.

The Amon Carter Museum of American Art houses an outstanding collection of American art, including painting, sculpture, and works on paper; it is a Fort Worth institution since 1961. Amon Carter is also home to nearly 400 works by Frederick Remington and Charles M. Russell, two of the greatest artists in the American West. Complementing the international-style art collection and architecture, visitors can access the outstanding research library or purchase art from the Museum’s Store.