Home Events Motion Lack Or Excess Of Sleep: Which Is More Harmful To Your Body 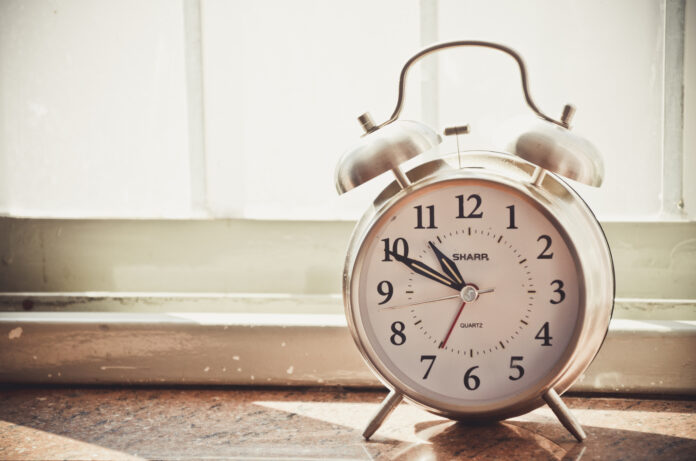 The lack or excess of sleep affects not only the state of health but also the state of the body. In this article, we will identify the harms of both: lack and excess sleep.

Effects Of Lack Of Sleep On Body

Scientists believe that an adult needs to sleep from 7 to 9 hours a day, depending on age, genetic predisposition, and other characteristics of the body. Several reasons lead to a lack of sleep. Some of them are alcoholism, depression, improper diet, and poor sleeping habits.

Whatever the reason may be, there are several disadvantages of getting sleep lesser than 5 hours. If you are also struggling with such a problem or you are an addict, get some professional help. Many hospitals, such as Desert Hope Treatment Center, operate 24 hours to facilitate and treat such patients.

Getting help from such professionals will help you get rid of insomnia and nourish your health. But if you don’t get treated and there is a consistency in lack of sleep, here’s what awaits your body.

With a lack of sleep, the body actively produces the hormone ghrelin, which causes a constant feeling of hunger. You will overeat without feeling full, and this will inevitably lead to excess calorie intake. Another danger of increased ghrelin is cravings for fatty and sugary foods, which contribute to fat’s rapid deposition. Not getting enough sleep is one of those unhealthy habits that make you fat.

Lack of sleep disrupts metabolic processes in the skin; the sebaceous glands begin to work more actively. The slightest damage or pollution will provoke the appearance of sebum plugs. It means that blackheads, acne, and painful subcutaneous acne will appear on the face, chest, and upper back. With chronic sleep deprivation, it won’t be easy to restore the skin.

A short night’s sleep slows down the production of melanin, which is necessary for tissue repair and normal blood flow. The result is noticeable even after the first sleepless night. Sunken eyes and shadows under them will make you look like a panda. If the lack of sleep is regular, the skin under the eyes will become thinner; a noticeable mesh of wrinkles will appear.

The body will try to replenish the supply of energy due to lack of sleep. Unfortunately, not only subcutaneous fat reserves get used, but also muscles. You simply won’t have the energy to go to the gym or work out at home with a lack of sleep. The muscle tissue will gradually dry out, making the body flabby and unattractive.

Effects Of Excess Sleep On Body

You will be surprised, but too long sleep is also not a panacea. Resting longer than 9 hours, getting enough sleep on weekends, or sleeping 2-3 hours every day after lunch is bad for your health, face, and body. The consequences will not be revealed immediately, but it will not be easy to eliminate them. Here’s why excess sleep is dangerous:

When the fluids in the body do not flow properly, it leads to lymphatic congestion. The more your weight, the more noticeable the negative result will be. It includes a swollen face, noticeable bags under the eyes, and swollen limbs. Even with a normal diet in the morning, you will gain 1–2 kilograms. The situation gets aggravated by eating excess salt as well as fried and greasy meals.

The fibers get radically reduced. With a sharp rise, micro-ruptures are possible, accompanied by severe pain. The legs and back get badly affected. You will try not to overload the aching muscles, which will only make the situation worse. In severe cases, spinal deformity is possible.

The body switches to economy mode, slowing down metabolic processes. Weight gain leading to obesity is among the unfortunate consequences. Fat promotes increased production of estrogen, leading to overweight, a voluminous belly, and pronounced cellulite.

Lack of sleep and excessive sleep are harmful, while lack of sleep affects the appearance more than its excess. Maintaining health and beauty will help to comply with the norm that is optimal for you. Try going to bed at the same time for several days and waking up without an alarm. After learning how many hours of rest your body needs to recover, try to stick to this norm fully.