Home News How a British Politician Devised an Elaborate Ruse to Meet Women at... 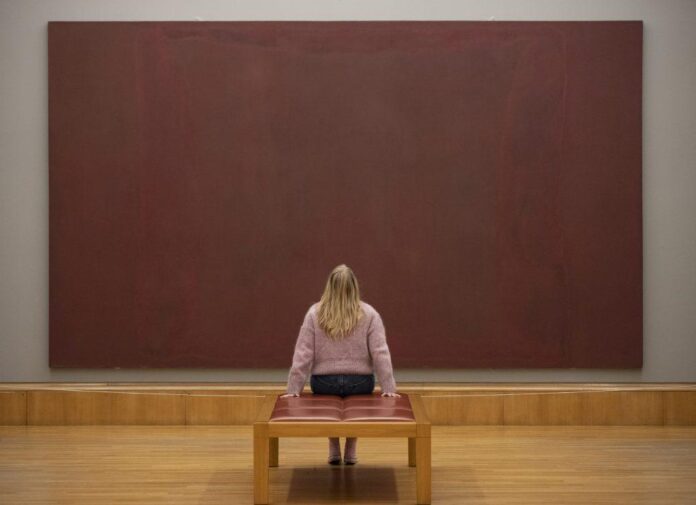 A British member of parliament (MP) who fancied himself a pickup artist allegedly used the galleries of Tate Britain as the hunting grounds to meet women.

He is said to have prowled the museum in search of attractive tourists, striking up conversations using his knowledge of art history as an opener before revealing his political career and leveraging it for a meeting later in the day.

If all went according to plan, reports the , the unidentified MP would take the women out to dinner and then home to his apartment for an amorous encounter.

The salacious anecdote is just one of the glimpses into the inner workings of the “parliamentary jungle” from British politician Andrew Mitchell’s new book, , out September 20. 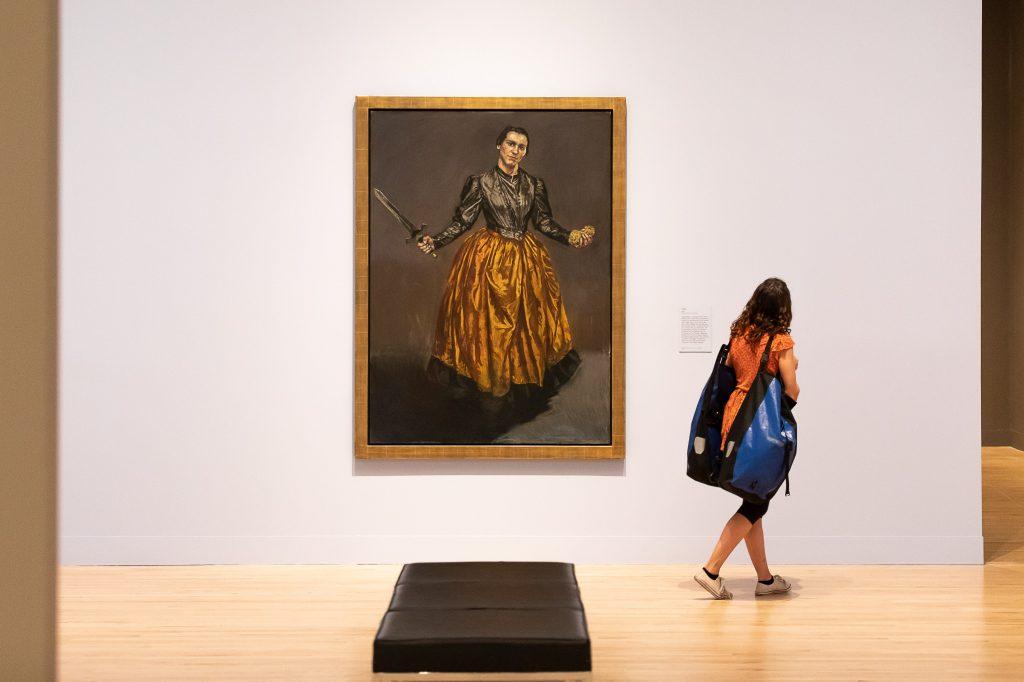 This is how the book lays out the MP’s seduction game:

Early each Wednesday morning he would take himself off to the Tate Britain art gallery, along the Embankment from the Palace of Westminster, where he would study at length and assiduously the dominating work of art that featured on that day.

Armed with a coffee, he would then sit and wait until an attractive tourist – usually American—hove into view and started gazing approvingly at the picture.

Moving up behind her, he’d point out the beauty of the brushwork and praise the exhibit as one of the artist’s most characteristic pieces.

Thoroughly engaged, the woman would marvel at the MP’s knowledge of art, enquiring whether he was an art critic. “Not at all,” he’d say, “I’m a member of the House of Commons.

Eyes wide, the woman would then find herself invited to the mother of parliaments: “I happen to have a spare ticket for Prime Minister’s Questions today. Might you be free to come and watch?”

And along she would come. 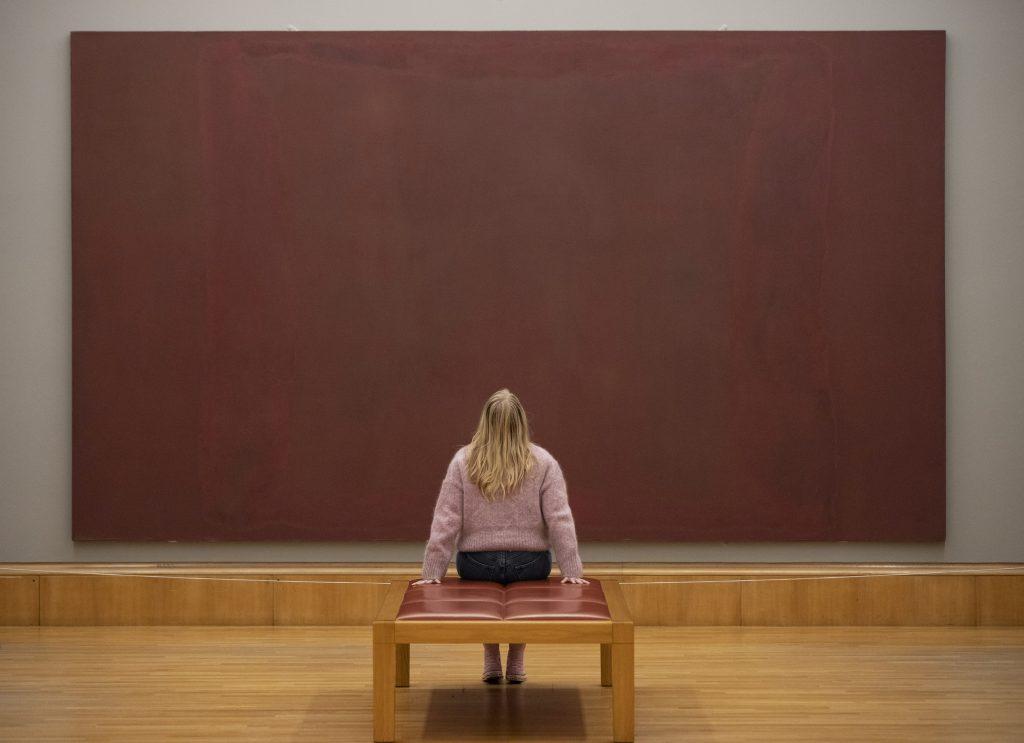 A woman looks at Mark Rothko’s at Tate Britain in London in 2020. Photo by John Phillips/Getty Images.

The women would originally expect to meet her new friend afterward, but then he’d be whisked away to an urgent meeting with the party leader, and suggest dinner instead.

“And so matters would take their course,” Mitchell wrote. “Our American would be wined and dined in the splendor of the Commons Churchill Room restaurant, heading off afterwards to the honorable member’s well-appointed Westminster pad, conveniently situated close to the house, for a nightcap.”

The next day, he would head back home, Mitchell said, with “a contented smile.”