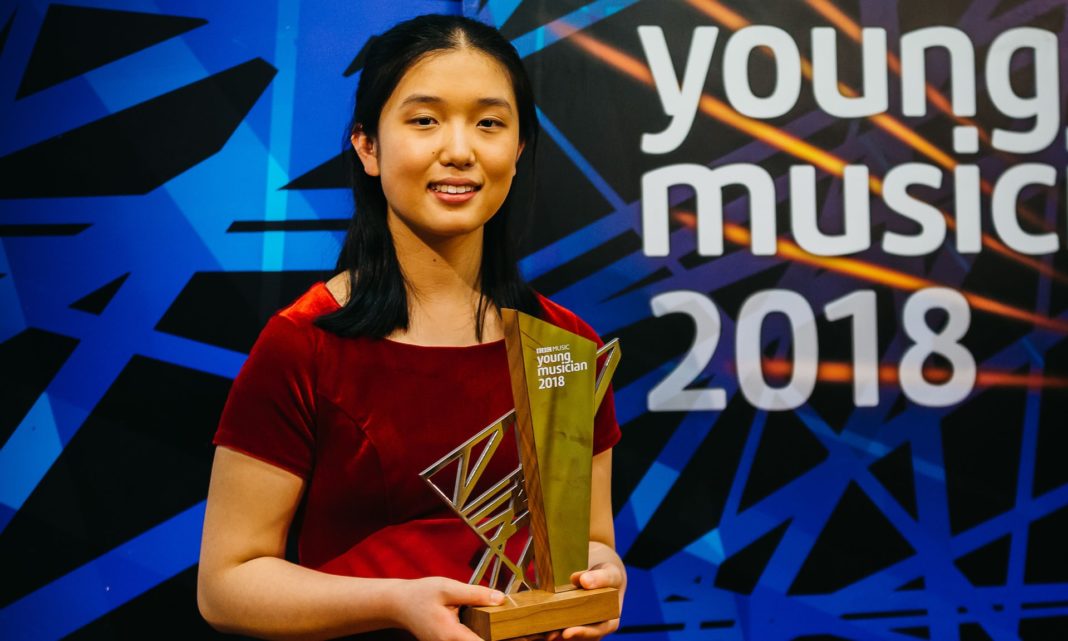 A 16-year-old pianist has won this year’s BBC Young Musician award. Lauren Zhang, who lives and studies in Birmingham, competed against 18-year-old saxophonist Robert Burton and 18-year-old cellist Maxim Calver to win the title in the 40th year of the competition.

The judges praised her performance of a hugely challenging and ambitious work: “Her exceptional level of technical skill and intelligent musicality shone through in a beast of a piece,” said Kerry Andrew, chair of the judging panel.

“She has a natural genuine musicianship … and a real intelligence,” said violinist and previous winner Nicola Benedetti.

Lauren said: “I’m astonished … I can’t quite believe it! It’s been a fantastic opportunity to play with the CBSO and the journey right from the start of the competition has been incredible.”

Lauren is currently studying for her GCSEs at King Edward VI High School for Girls – she has three exams on Tuesday – and also attends the Birmingham Junior Conservatoire. She began learning the piano at the age of four and also plays the violin.

Born in Albuquerque, New Mexico, Lauren and her family moved to Birmingham in 2010. At the Junior Conservatoire she is taught by Robert Markham, who himself was a finalist in the BBC Young Musician competition in 1986. 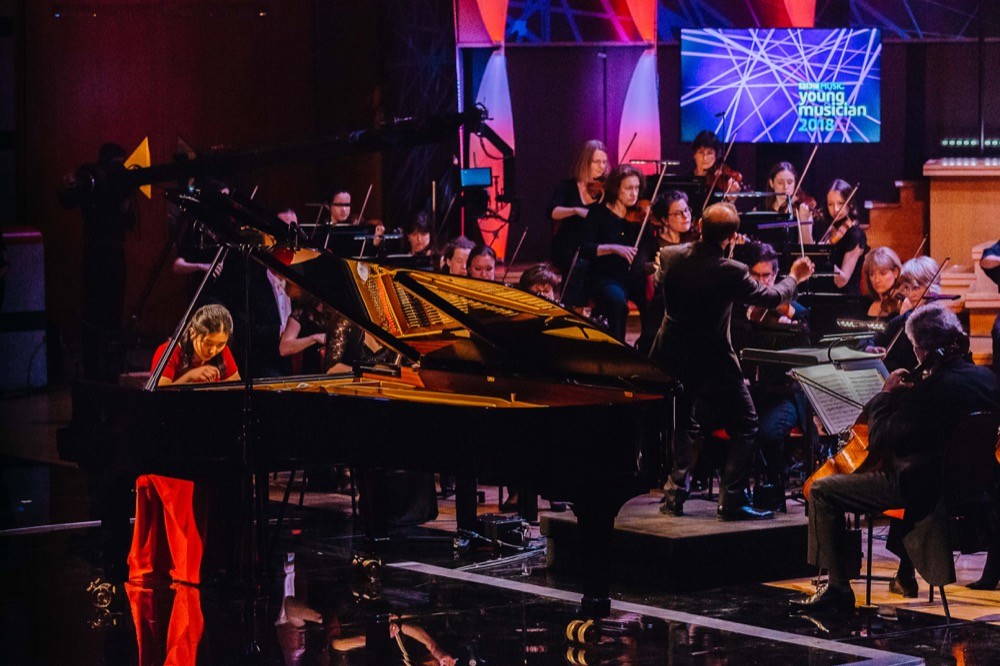 Principal of the Royal Birmingham Conservatoire Julian Lloyd Webber said: “Having spent a lifetime making music with some of the world’s finest musicians I can honestly say that Lauren is up there with the best – she is a total phenomenon.”

She is a compelling performer, said concert pianist Tom Poster, one of the judges in the keyboard final. “As she played, there was an electricity in the room. People were really listening.”

Judging Sunday’s final alongside Andrew were conductor Alpesh Chauhan, cellist Natalie Clein, saxophonist John Harle and pianist Sunwook Kim. Also at Birmingham’s Symphony Hall to hand over the trophy, and perform himself for the audience while the judges conferred, was 2016’s winner Sheku Kanneh-Mason. His 15-year-old sister Jeneba was one of this year’s keyboard category finalists.

Lauren will be performing on the BBC Radio 3 stage at BBC Music’s The Biggest Weekend in Coventry on 28 May and at the Young Musician 40th anniversary concert at the Proms on 15 July.

How to Use Online Digital Platforms to Stream and Monetize Music

A Woman Stashed Some Prints in a Cupboard 20 Years Ago. Turns Out, They Included Three Sketches by Famed Artist L.S. Lowry

Largest-ever exhibition of work by disabled artists in UK to be staged across museums nationwide, including Tate and Arnolfini in Bristol