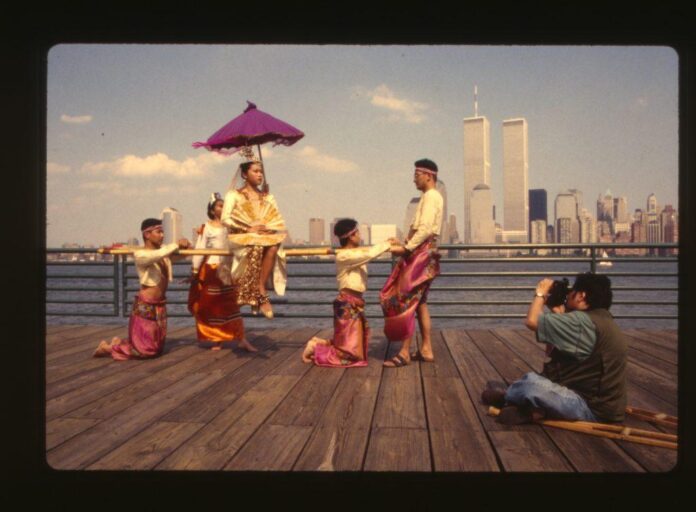 DOC NYC, the nation’s largest documentary film festival, returns this week (November 9–17, 2022), with plenty to appeal to art lovers at the now-hybrid event, which features in-person screenings as well as online viewings via a dedicated streaming platform.

To help you sort through the many offerings—there are more than 110 feature-length documentaries plus over 100 short films—we have 10 movies about art and artists to add to your watch list.

is an early frontrunner for the Academy Award for best documentary—it already won the Gold Lion at the Venice Film Festival, and filmmaker Laura Poitras previously earned the honor for 2014’s It offers a portrait of the artist Nan Goldin, her advocacy group Sackler Prescription Addiction Intervention Now (Sackler P.A.I.N.), and the hard-fought battle to hold members of the Sackler family accountable for the nation’s opioid epidemic. The efforts of Goldin and her fellow activists resulted in the removal of the Sackler name from museums around the world

Pace gallery founder Arne Glimcher is one of the producer for this celebration of Robert Irwin, the painter-turned-creator of experimental installations. Filmmaker Jennifer Lane takes a philosophical and conceptual journey through the artist’s innovative career, characterized by his inventive use of light and space, ranging from early work experimenting with biofeedback, to the permanent immersive installation he built in Marfa, Texas, in 2016. 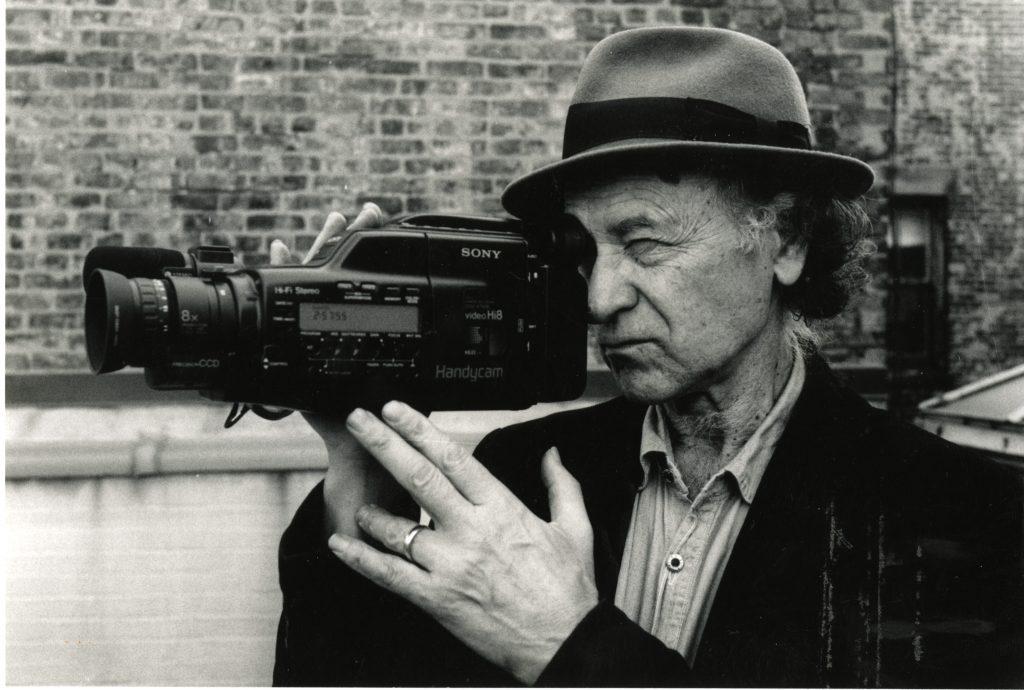 Fans of avant-garde cinema know Jonas Mekas, the artist, filmmaker, and founder of New York’s Anthology Film Archive, who died in 2019 at age 96. Now, filmmaker KD Davison mines Mekas’s own footage, including diary films—some never-before-seen—to paint a picture of his important role in the history of cinema. The documentary’s title comes from Mekas’s own description of films as “fragments of paradise,” and the movie eschews a more straight-forward biographical approach to his life story in favor of one that is at once more intimate and piecemeal.

For Your Peace of Mind, Make Your Own Museum

It’s the U.S. premiere of this tribute to Senobia, a Panamanian folk artist who railed against her village’s patriarchal underpinnings to turn her home into what she dubbed the “Museum of Antiquities of All Species.” Her friends recall the creative spirit of this self-taught visionary while sitting in her kitchen, surrounded by her art and writings.

Brazilian street artist Eduardo Kobra grew up on the outskirts of São Paolo, but his kaleidoscopic murals can now be seen in more than 30 countries all over the world, including 50 pieces in New York City alone. Filmmaker Lina Chamie explores how Kobra’s work responds to the violence he experienced growing up in Brazil, turning street art into a tool to foster democracy and peace, addressing such pressing issues as racism, environmental destruction, and gun violence. 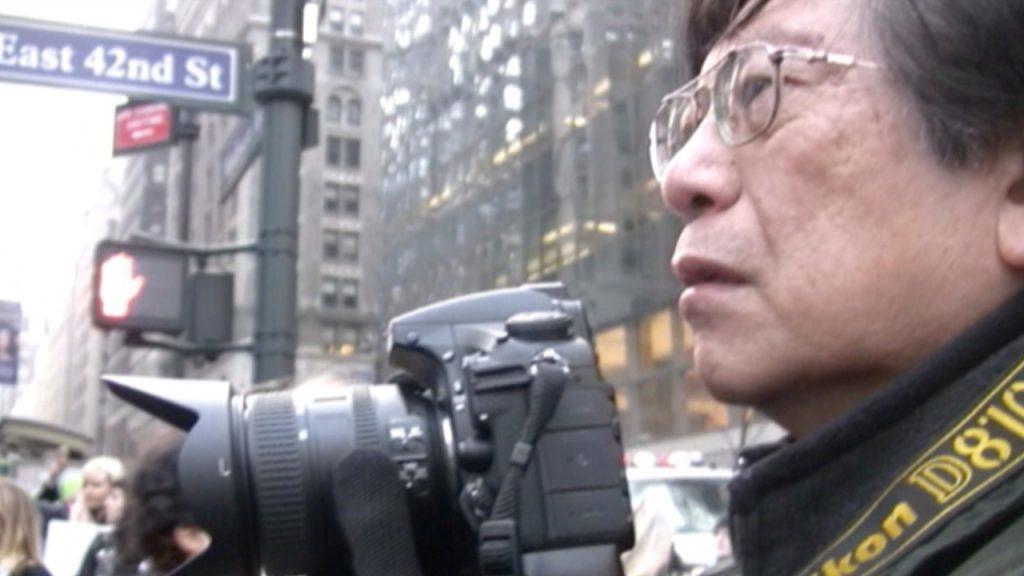 In 2003, director Jennifer Takaki met photographer Corky Lee, who died in January 2021, and she spent the next two decades following his career, which documented Asian American Pacific Islanders. His images captured not only daily life and cultural celebrations, but also moments that inspired Asian American activism, from police brutality in Chinatown in a 1975 cover image for the to discrimination against Sikhs and Filipinos after 9/11 and the Chinese during the COVID-19 pandemic. Premiering at DOC NYC, the film looks to continue Lee’s efforts to use his camera as a “weapon against injustice” in response to the rising tide of violence against Asian Americans.

Art has been a powerful force in the life of George Anthony Morton, a self-taught artist who works in the classical tradition. This documentary from Rosa Ruth Boesten follows Morton as he returns home to Kansas City after 10 years behind bars on drug charges. As he looks to repair a damaged relationship with his mother, Morton also turns to art, visiting the Rijksmuseum in Amsterdam and comparing Dutch Old Master realism with African art, as he looks to establish a professional art career of his own.

The Art of Rebellion

This film follows Lydia Emily, a Los Angeles muralist and teacher, as she deals with a devastating MS diagnosis—and how its debilitating physical effects and the mounting debt incurred by medical treatments threaten not only her ability to keep making her art, but to provide for her family. As her motor skills deteriorate, Emily literally ties her brushes to her hands, determined to still bring her artistic visions to life. It’s a portrait of a fearless artist dedicated to activism, but also of our dysfunctional healthcare system.

Six years after his sudden death, what’s left to say about David Bowie, the beloved musician, painter, actor, and art collector? Plenty in this film, which features rare footage of live performances as well as interviews with the man himself over the decades, explaining his multifaceted artistry in his own words.