Home News A Berlin Museum’s Interactive ‘Nosferatu’ Show Will Give Visitors the Chance to... 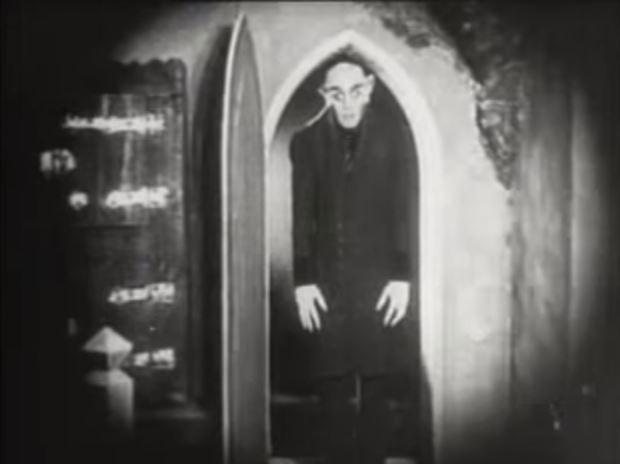 An upcoming show at Berlin’s Nationalgalerie will do what few art exhibitions have done before: host a blood drive.

As part of its “Phantoms of the Night: 100 Years of Nosferatu” exhibition, opening on December 16, the German Red Cross will conduct blood donations on site.

The exhibition aims to unpack the legacy of the influential German filmmaker Friedrich Wilhelm Murnau, known for his 1922 low-budget silent horror film Nosferatu, about a vampire from Transylvania.

Murnau’s film was an unauthorized remake of Bram Stoker’s original 1897 novel Dracula, and instantly became an icon of the German silent film era that has been heralded by many critics as one of the best films ever made. (Who can forget Max Schreck’s portrayal of the fearsome Count Orlok, whose curling facial expressions reveal the vampire in all his macabre glory?)

The exhibition seeks to untangle the film’s wide-ranging influences throughout pop culture, including on and , and cinema history, such as Werner Herzog’s .

“André Breton considered Nosferatu a key surrealist work,” read a statement from the museum, “and sketches for the set design, for example, include motifs that call to mind etchings by Francisco de Goya.”

At the exhibition in Berlin, viewers will be able to tangibly experience the vampire’s delights—but at least it will go to a good cause, to those who need it.