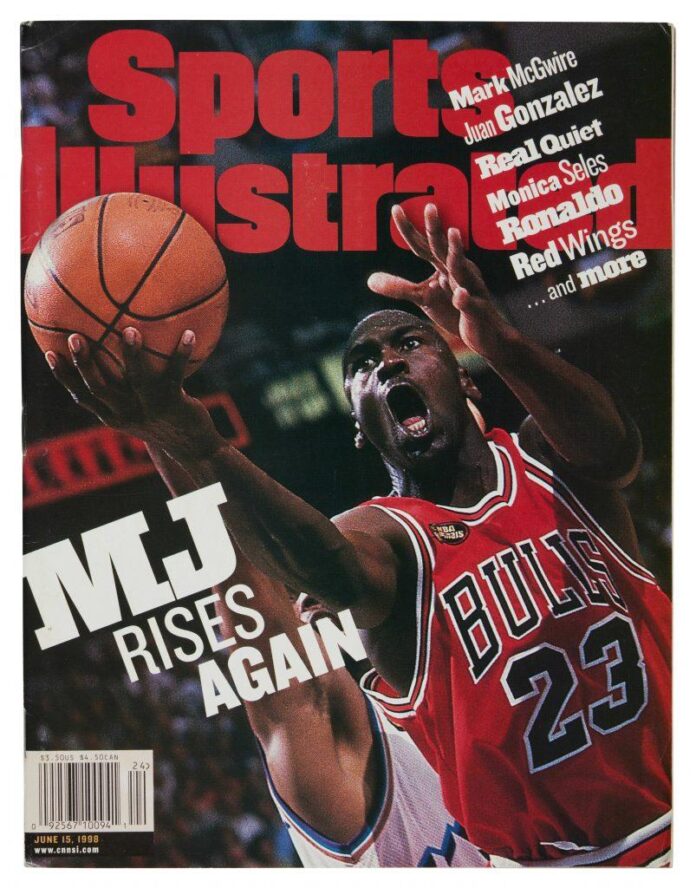 A jersey once belonging to basketball superstar Michael Jordan, who wore it during his final appearance in the NBA Finals, is headed to auction.

The shirt will be auctioned off online in a single-lot sale through Sotheby’s, from September 6 to 14. It is estimated to fetch a jaw-dropping $3 million to $5 million.

Jordan wore the jersey during the 1998 NBA Finals, which pit the Chicago Bulls against the Utah Jazz. The series is remembered today as Jordan’s and the Bulls’ “last dance,” and their last shot at securing a championship for the Windy City with a core that included Scottie Pippen, Dennis Rodman, Toni Kukoč, and Luc Longley.

The team’s championship run, which ended with a win in six games, cementing Jordan’s sixth NBA title, was immortalized in the 2020 ESPN/Netflix miniseries 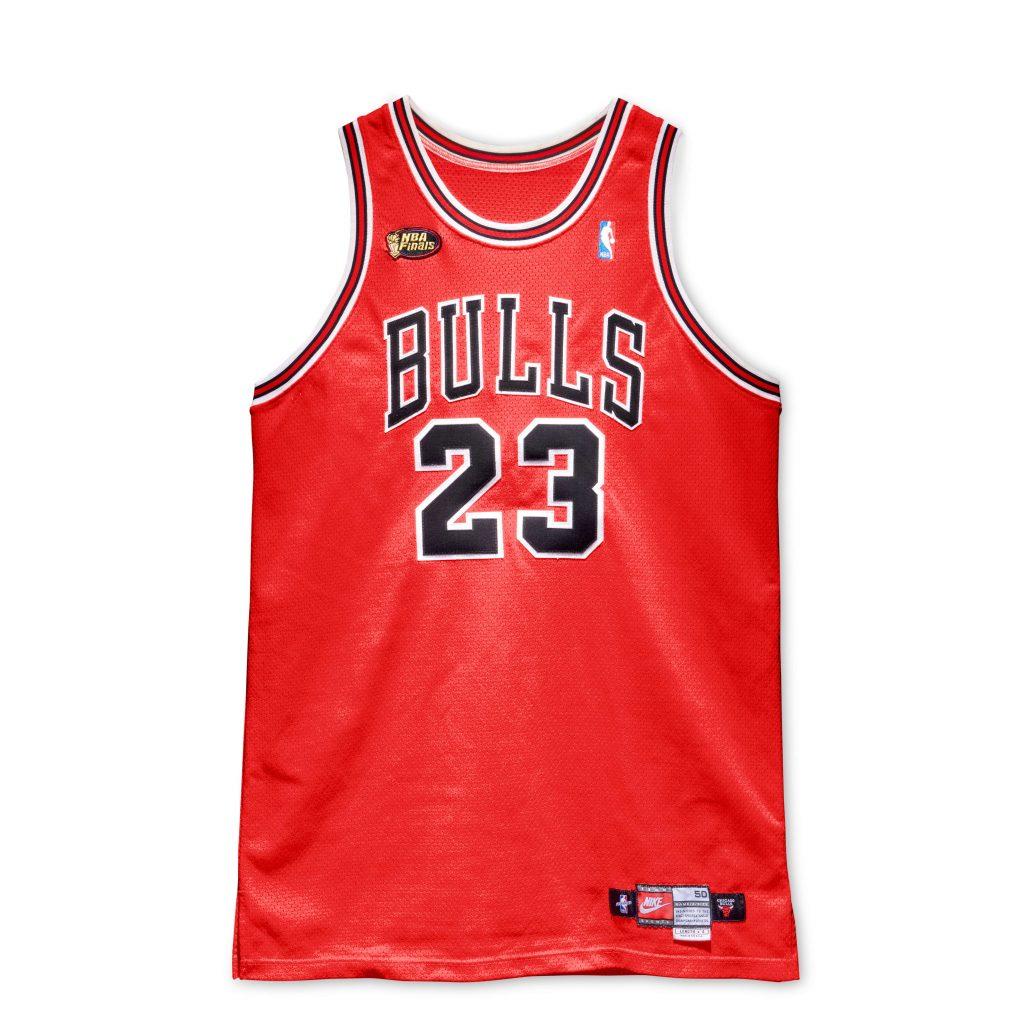 Jerseys like this are rare to auction, according to Sotheby’s, with most Jordan-worn game gear remaining in private hands. One of the player’s NBA Finals shirts is now in the collection of  the Smithsonian’s National Museum of African American History and Culture, to which Jordan donated it in 2016.

“The 1997–1998 season is perhaps one of the most popular among Jordan fans, as Michael was reaching the height of his abilities while simultaneously pursuing what he understood would be his last chance at an NBA Championship with the Chicago Bulls,” Brahm Wachter, Sotheby’s head of streetwear and modern collectables, said in a statement. “The season itself is his ‘magnum opus’ as an athlete, and a testament to him as a champion and competitor. Finals jerseys from Jordan are remarkably scant, and the 1997–1998 Finals are arguably the most coveted of them all.”

Those hoping to see the item are in luck: It will be on view for the first time in more than 20 years in Monterey, California, from August 17 to 20 to coincide with RM Sotheby’s Monterey auction, before returning to Sotheby’s New York, where it will be on display from September 6 to 12.

The auction follows the successful sale by Sotheby’s of controversial footballer Diego Maradona’s 1986 World Cup match-worn shirt, which sold for $9.3 million in May. Maradona famously wore the jersey while scoring Argentina’s go-ahead goal against England with his hand, thus earning the goal the nickname “the Hand of God.”