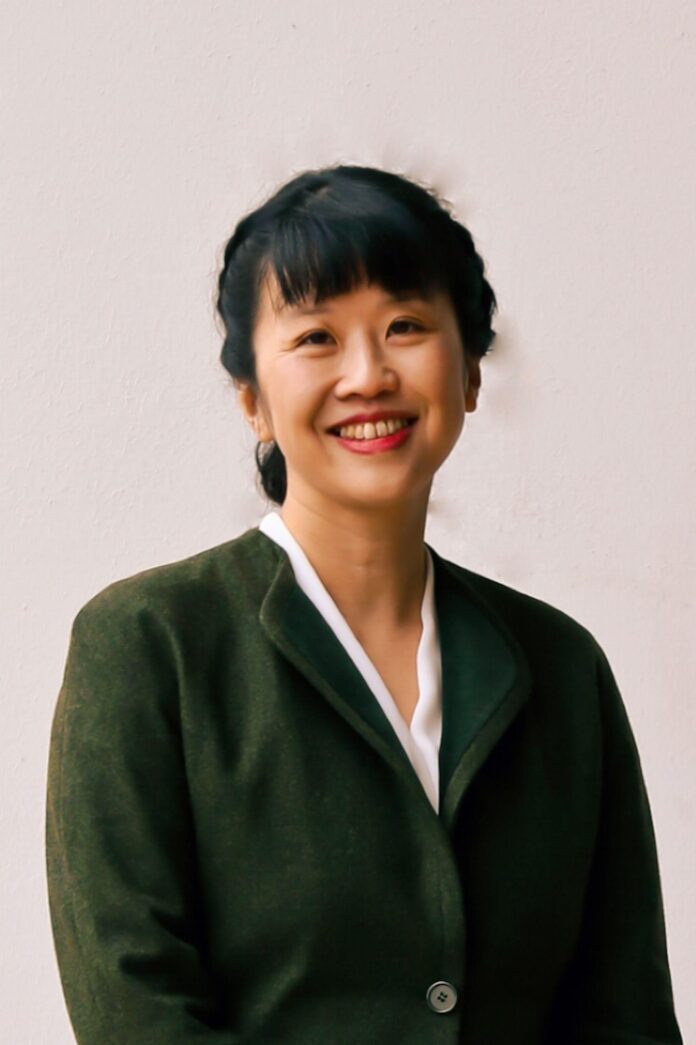 Just as the Rennie Museum in Vancouver’s Chinatown has closed its doors after 13 years and a farewell exhibition featuring highlights from its extensive collection, the Chinese Canadian Museum (CCM) due to occupy the same space by next summer has hired Melissa Karmen Lee as its inaugural chief executive.

“I am thrilled to launch an important institution such as the Chinese Canadian Museum in the oldest building in Vancouver’s Chinatown” Lee says, referring to the Wing Sang complex first built by a Chinese merchant in 1889. “This is a tremendous opportunity for the museum to offer an authentic place-based experience in sharing the histories and heritage of Chinese Canadian communities.”

Lee’s prior experience includes management and development, as well as curatorial, research and programming, including during her time as the curator of education and public programmes at Hong Kong’s Tai Kwun Centre for Heritage and Arts—a Unesco World Heritage site—from 2016 to 2019. When she returned to her hometown of Vancouver in 2019, Lee joined the Vancouver Art Gallery as director of education and public programmes, pioneering new digital initiatives and broadening institutional relationships both locally and internationally.

The Chinese Canadian Museum Society of BC opened the temporary exhibition A Seat at the Table in August 2020 in an Edwardian building down the street from Wing Sang. In the midst of pandemic-era anti-Asian racism, the show played on the immigrant restaurateur tradition to examine the Chinese experience in Canada from the time of railway labourers until today. The month before the opening, the society received a C$10m ($7.3m) grant from the government of British Columbia, which was part of a joint effort by the provincial and municipal governments to have the city’s Chinatown designated as a Unesco World Heritage site.

After meetings between collector, businessman and philanthropist Bob Rennie and the society as well as Melanie Mark, BC’s minister of tourism, arts, culture and sport, it was announced last February that the provincial government would provide funding to the society to acquire the Wing Sang building with a C$7.8m ($5.7m) gift from the Rennie Foundation. The CCM is currently fundraising to integrate the 7,000 sq. ft of space previously used as offices into the existing 20,000 sq. ft of gallery space, working with museum designers at Aldrich Pears. The recent launch of the museum’s C$25m ($18.3m) campaign to secure the museum’s operations and sustainability, and support renovations, has just received a C$1.1m (about $809,000) gift from board chair Grace Wong and her family.

Meanwhile, A Seat at the Table remains open to the public in the temporary premises at the Hon Hsing Building. It has attracted thousands of visitors and, along with a companion exhibition at the Museum of Vancouver, won the Public History Prize of the Canadian Historical Association in 2021 and the Canadian Museums Association Award for Outstanding Achievement in the Exhibitions category in 2022.

The inaugural exhibition in the new space will be The Paper Trail, curated by Catherine Clement and scheduled to open 1 July 2023—timed to commemorate the 100th anniversary of the Chinese Exclusion Act, which excluded almost all new immigrants from China and instituted mass registration of all Chinese living in Canada, both foreign-born and Canadian-born.

“As a Vancouver-born Chinese Canadian,” Lee says,“my identity resides amidst many generations that began right here in British Columbia. My heart and the genesis of my memories and passion are local, from BC. The roots of my personal history and experience inform my passion, excitement and intellectual expertise for this role.”