Home News A Long-Lost Painting by Futurist Master Umberto Boccioni Turned Up at a... 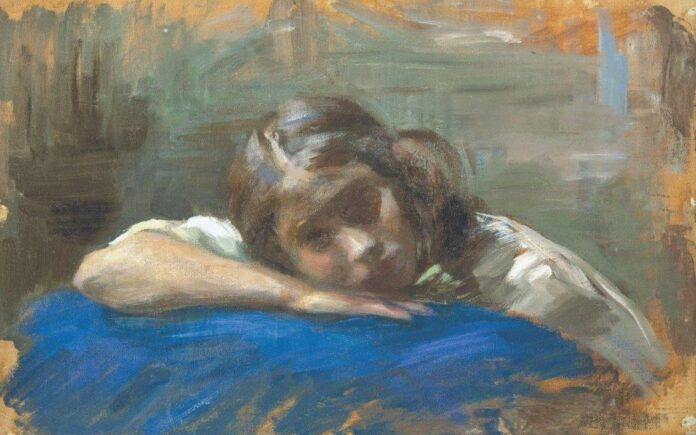 New works by Umberto Boccioni, the Italian Futurist artist who died at the tender age of 34, are a rarity.

But last year, one cropped up at a rummage sale in the English seaside town of Dorset, and with the nifty price of less than £100 ($115).

Its anonymous buyer told the , which reported the discovery, that they found the picture in a lot of works by around 20 different artists. Although they initially believed it to be by the American Impressionist William Merritt Chase, they found signatures on the front and back suggesting it may be a Boccioni.

They brought the work to Sotheby’s, Christie’s, and Bonhams, but only found success in attributing the work after taking it to the London office of Vienna-based Dorotheum auction house, which referred the buyer to the Boccioni scholar Alberto Dambruoso, who is based at the Academy of Fine Arts in Foggia.

The scholar examined the signatures and compared the technique with other known works, finding similarities with another early Boccioni example in London’s Estorick Collection.

Now, Dambruoso has even included the work, which he dates to 1911, as the cover image for , which presents 41 previously unseen creations from Futurism’s frontman.

(Not all scholars agree on the attribution, however: while Dambruoso awarded the portrait a certificate of authenticity, another prominent Boccioni expert, Ester Coen, abstained.) 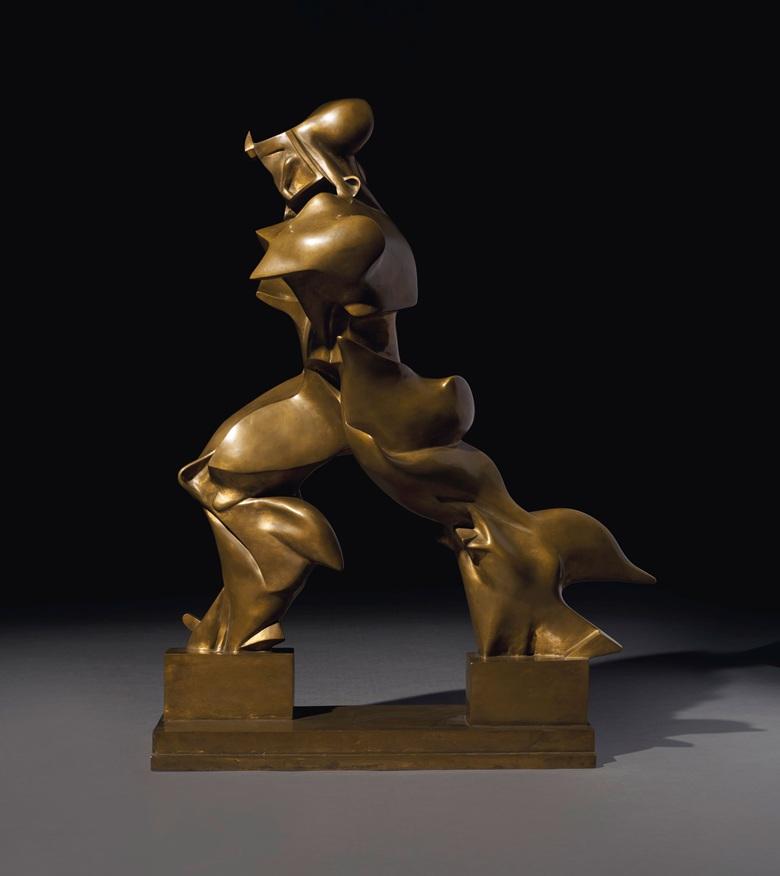 This portrait marks a cornerstone in Boccioni’s practice, delineating his transition from his Divisionist period to an intuitive painting style foundational for Futurism’s angular dynamism.

Dambruoso estimates the portrait could be worth more than $288,000—which, although much less than the $4 million raked in for an edition of Boccioni’s most famous sculpture in 2019, is still a considerable sum.

How the painting got to England is a mystery, but its existence is a rarity, considering Boccini’s early death in a calvary training accident in 1916. The artist left nearly 1,000 drawings, but only 250 paintings and 25 sculptures, according to the .

In their day, the Futurists exhibited throughout the Western world, staging shows in Paris, Rotterdam, and even San Francisco between 1912 and 1915. The new works in Dambruoso’s book are now everywhere from Brazil to Australia. Out of 200 works submitted for this volume, three quarters were fake, an issue which particularly dogs Boccioni’s market.

This isn’t the only reason Futurism is in the news. Last month, activists glued themselves to an edition of Boccioni’s in an effort to raise awareness about climate change.

A Curios Collector’s Incredible Finds, From Prehistoric Fossils to Modern Art, Go Up for Auction at Sotheby’s London