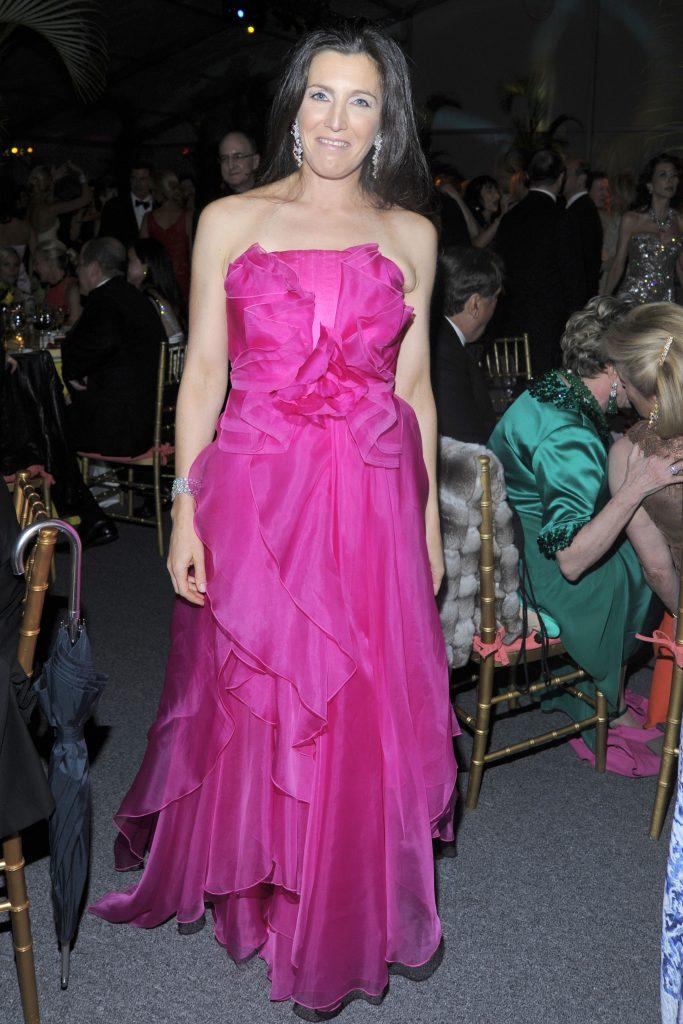 A glossy photospread in featuring the $42 million San Francisco mansion of art collectors Roger Barnett and Sloan Lindemann Barnett was photoshopped to scrub allegedly looted Cambodian art from the article.

In a photograph on the website of the home’s architect, several ancient Khmer statues were displayed on pedestals nestled amid palm trees in the home’s courtyard. Yet the sculptures disappeared from the same picture published by in January 2021, despite a caption mentioning “Southeast Asian sculptures.”

Hany Farid, a visual forensics expert at the University of California at Berkeley, confirmed that the photo had been airbrushed to remove the stone sculptures, according to the and the International Consortium of Investigative Journalists (​​ICIJ), which have been working together to comb through the 11.9 million documents in the Pandora Papers.

The 2021 leak details the offshore financial transactions of some of the world’s wealthiest and most powerful people, and has lead to numerous revelations regarding looted antiquities.

Now you see them, now you don’t: The incredible story of Cambodian relics the government says may be stolen — and how they vanished from an Architectural Digest photo spread. https://t.co/fr87sJkx8c pic.twitter.com/B53QkvdOIF

Among those implicated are the late Cambodian antiquities dealer Douglas Latchford, who placed works in some of the most prestigious museums in the U.S.

It has “been described, with good reason, as the most beautiful house in America,” proclaimed.

We dug into Cambodia’s lost heritage and one of the world’s most elite & secretive trades — the antiquities market — with @washingtonpost & @FinUncovered.

Our latest search on the fate of allegedly looted relics led us to the pages of a luxury magazine. 🧵https://t.co/pQgrlaUMhr

Neither the couple nor Conde Nast, which publishes , responded to inquiries from Artnet News.

It remains unclear who photoshopped the picture, but a magazine spokesperson told ICIJ the statues were not shown due to “unresolved publication rights around select artworks.” The sculptures, however, would never have been copyrighted, and would never have posed any rights issues.

The magazine had previously profiled George Lindemann, praising his $40 million holdings as “one of the greatest collections of Southeast Asian art in private hands” in a 2008 article.

The Lindemanns have not been accused of wrongdoing, but have been contacted by U.S. authorities, sources say.

The Cambodian culture minister says the collection “should be repatriated as soon as possible.” https://t.co/pQgrlaUMhr pic.twitter.com/NWC13SjWG5

That story sparked the attention of Cambodian investigators, who suspected that many of the Khmer treasures Lindemann owned were looted.

Eventually, an antiquities broker from Cambodia nicknamed “Jungle Cat” told the government he had personally turned over looted works to one of Latchford’s main suppliers, and that those statues were purchased by the Lindemanns.

“Some of these statues are of enormous historical and cultural importance to Cambodia and should be repatriated as soon as possible,” Phoeurng Sackona, the country’s minister of culture and fine arts, told ICIJ.

That includes the three stone heads that were conspicuously missing from the story, believed to have been stolen from a road to Angkor Thom in Siem Reap. 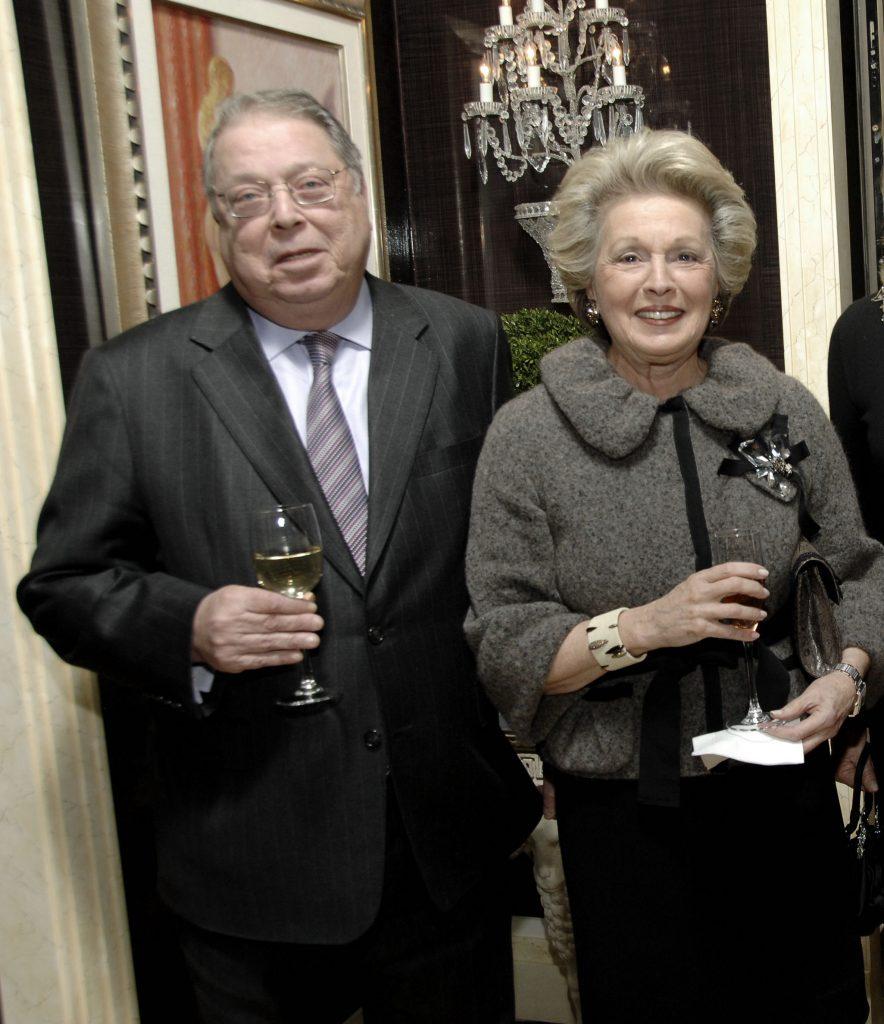 Latchford confirmed as much in an email to a colleague with a photo of the works, saying: “these were all stolen.”

Also implicated are a pair of Khmer statues that the Lindemanns donated to the Metropolitan Museum of Art after purchasing them on a trip to Cambodia with Latchford.

“Our museum has a long history of evaluating cultural property claims, and, where appropriate, returning objects based upon rigorous evidentiary review,” a Met spokesperson said in a statement.

The U.S. Department of Homeland Security has been in contact with the Lindemanns, but there are currently no plans for repatriation. The family has not been accused of any wrongdoing.