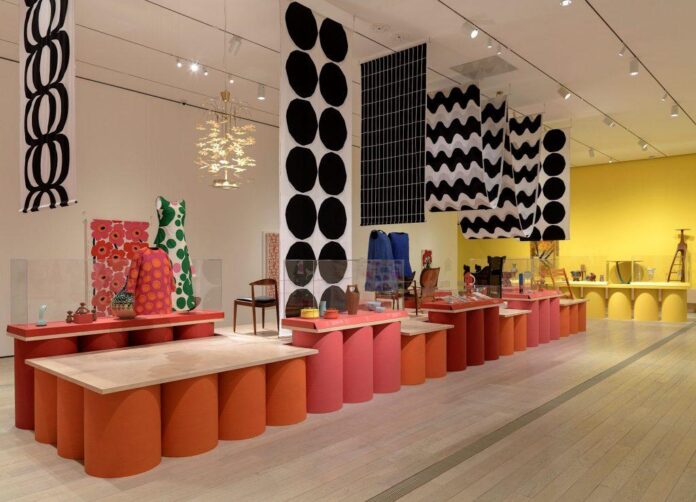 For nearly a century, the design scene of Scandinavian countries has had a major impact on the United States with the immeasurable influence of products conceived in places like Denmark and Finland on American consumers.

Incorporating over 175 furnishings, industrial design, textiles, ceramics, glass pieces, metalworks, jewels, and luminaire, the recently opened exhibition “Scandinavian Design and the United States, 1890–1980” (on view until February 5, 2023) at the Los Angeles County Museum of Art (LACMA) uncovers the tangible points of contact that have long linked talents and manufactures in Nordic countries with their stateside contemporaries. Staged by architectural legend Barbara Bestor, the immersive showcase lets visitors fully engage with the material. 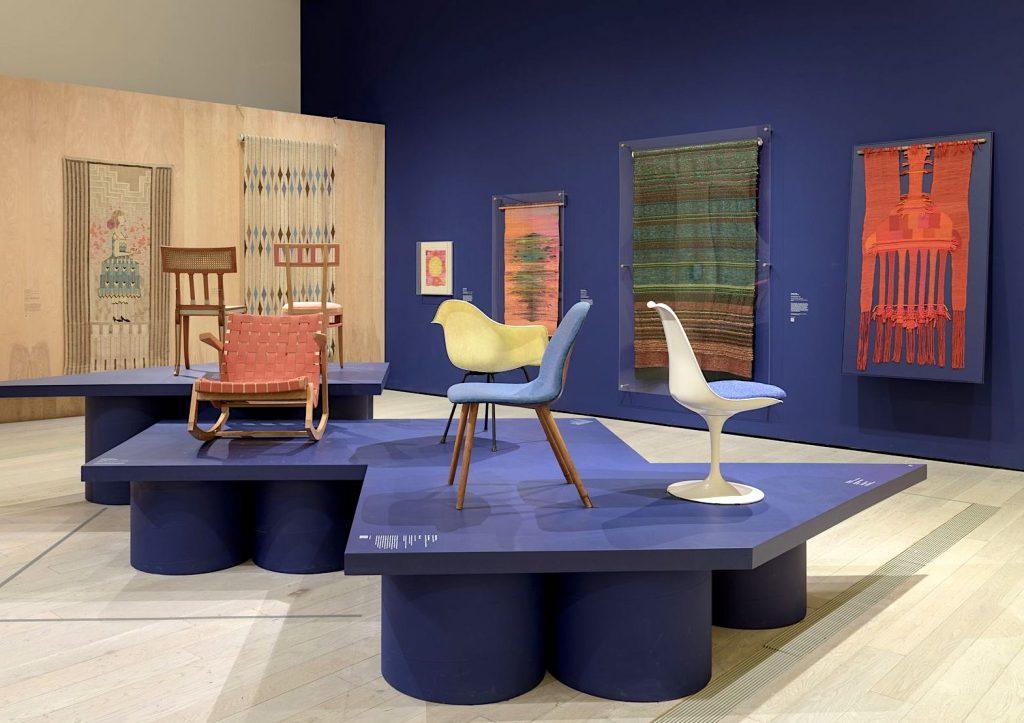 With iconic pieces by Finnish designer Kaj Franck’s playing off of an Eames , the correlations between the regions are numerous. Talents like Alvar Alto, Marimekko, Hans Jørgensen Wegner, and others had a sizeable impact on the 20th century and the role design played in shaping everyday life.

As tastes shifted from International Style modernism to Art Deco, amoebic modernism, space-age design, postmodernism, and onwards, both American and Scandinavian designers applied their distinctive sensibilities to rapid advances in technology, ideas of domestic life, and shifting societal norms. The recent popularity of what has been dubbed Scandi-core design or Hygge cannot be discounted, nor can design-minded companies like Apple. 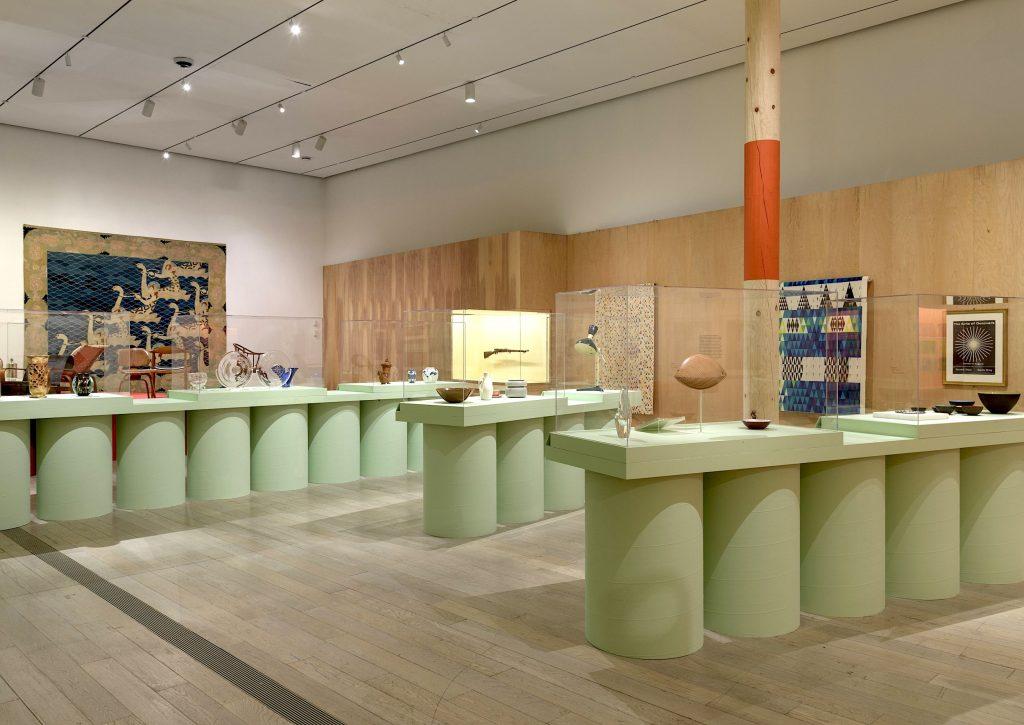 The LACMA show highlights talents that migrated in both directions, bringing their savoir-faire to a new context, ultimately shaping its history. One such forgotten designer is Howard Smith, an African-American artist who immigrated to Finland in the 1960s and influenced its pop design scene. The exhibition also explores the efforts made to market and export Scandinavian design to American consumers and the figures who brought sustainable and accessible design to the fore. Many of these topics—sustainability and immigration—are as relevant today as they were in the past.

All of this is presented in a particularly vibrant setting. “The exhibition design takes direct inspiration from the design concepts and objects within the show,” said Bestor, “including Alvar Aalto’s organic modernist Finnish Pavilion at the 1939 New York World’s Fair and the furnishings of immigrant Swedish designer Greta Magnusson Grossman.” The architect’s scheme makes ample use of wood, an abundant and sustainable natural resource central to Nordic design, bright hues, and imagistic fabrics.