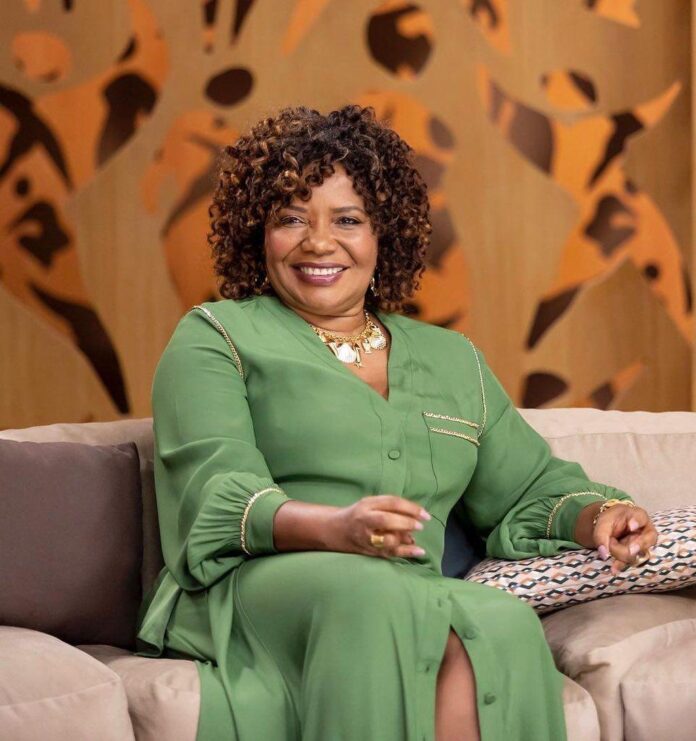 The Brazilian president-elect Luiz Inácio Lula da Silva, known as “Lula”, has revealed that the Bahian singer Margareth Menezes has been appointed the minister of culture of his incoming administration.

The announcement follows Lula’s campaign promise to reinstate the ministry of culture, which the former president Jair Bolsonaro dissolved on the first day of his presidency in 2019.

Menezes is a Grammy-nominated musician who rose to fame in the late 1980s. She is the founder and president of the Associação Fábrica Cultural, a non-profit based in Bahia that works to promote cultural and educational projects.

She also serves as the director of the Mercado Iaô, a cultural production firm in the state, and is an ambassador for the IOV-Unesco, an international committee that promotes the preservation of cultural heritage.

The transitional cabinet additionally includes the culture secretary Márcio Tavares, the poet Antônio Marinho, the politician Áurea Carolina, the actress Lucélia Santos and Juca Ferreira, who served as culture minister between 2008 and 2010, replacing the singer Gilberto Gil, who was appointed the role by Lula during his previous presidency between 2003 and 2010.

The team will work to formulate public policies and redefine the role of the cultural sector in Brazilian politics, including bolstering funding that was significantly slashed during the Bolsonaro administration.

It is expected that Menezes will participate in Lula’s inauguration show on 1 January 2023 alongside artists like Martinho da Vila, Pabllo Vittar, Valesca Popozuda and others.

From Dora Maar’s photograph of Picasso to Chagall’s depiction of wedded bliss: our pick of the highlights from June’s sales