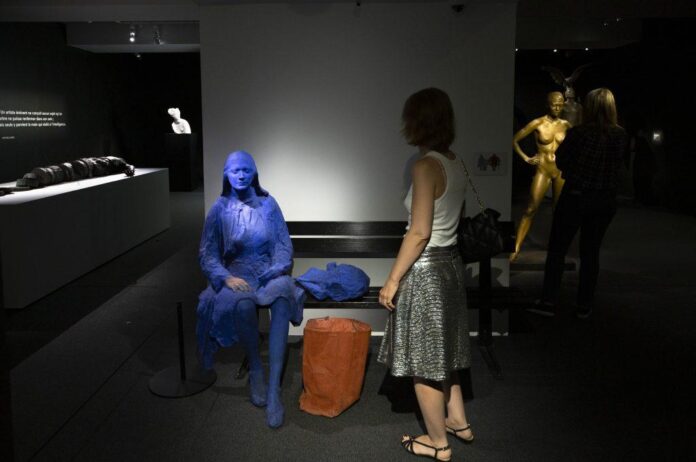 “Hyperrealism. This is Not a Body,” a group show of 30 lifelike sculptures, many nude, opened at Paris’s Museé Maillol last week. It marks the 13th stop of the exhibition’s now six-year tour, which began at Museum of Fine Arts of Bilbao in 2016 before making its way through Australia, Azerbaijan, and Taiwan.

At least 800 attendees will see this chapter of “Hyperrealism” entirely naked themselves during specially appointed time slots throughout November 10, 11, and 17, as part of a partnership between Museé Maillol and the French Federation of Naturism. 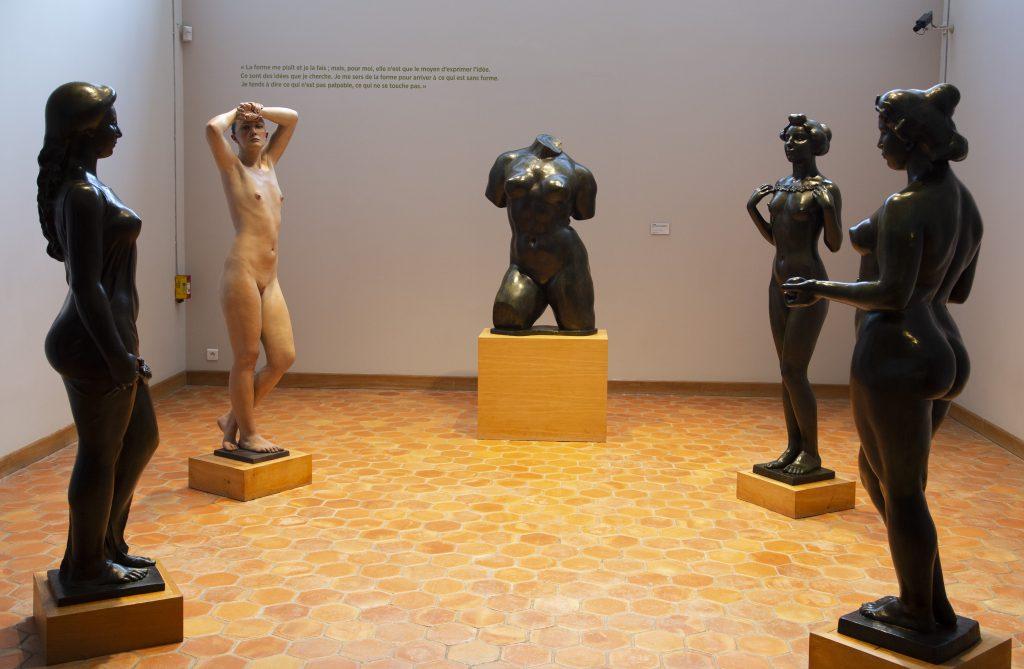 Belgian agency Tempora and the German Institute for Cultural Exchange assembled the 1,000-square-meter exhibition, filling it with hyperrealistic works by 26 star sculptors such as Tony Matelli, Erwin Wurm, and Sam Jinks.

The artists’ subjects span ages and genders to illustrate creative advancements in the modeling, casting, and painting of the human figure over the last 50 years. The exhibition flow focuses on five thematic areas of representation, “in order to emphasize how the way we see our bodies has been subject to constant change,” the exhibition text explained.

“This event takes place in compliance with the naturist values ​​attached to it,” reads a release from Tempora. “In a naturist context, we do not ‘show,’ we do not show off, we simply ‘are.’” 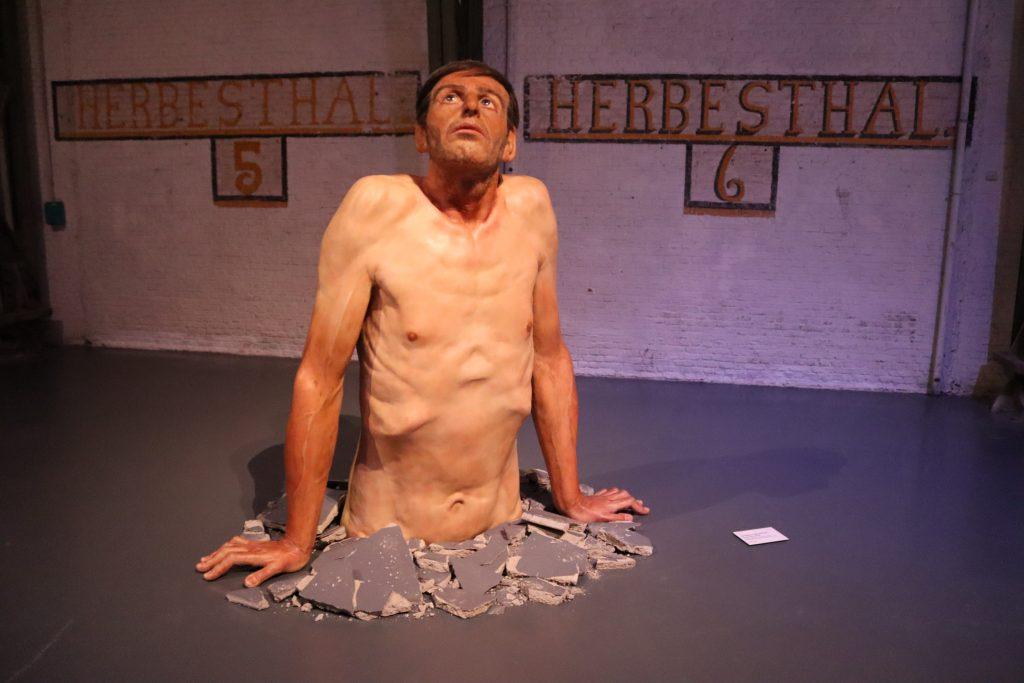 Although it’s the first time visitors will disrobe at the Maillol, it’s not the first time these artworks will see naked people. Previous “Hyperrealism” engagements in Liège and Lyon hosted similar all-nude events.

“You feel like you’re part of the sculptures,” a retiree and previous attendee said. “The visitor is no longer naked, he is part of the exhibition.”

“The fact of being naked creates something: we exchange more,” another attendee said, adding that “more” could include adrenaline.

All 800 nudist slots at the Maillol “sold out in record time,” according to the museum. Save for the first time slot on November 10, which also served as a press event, filming and photography are prohibited during these sessions.

“Hyperrealism” will be on view at the Maillol through March 5, 2023.