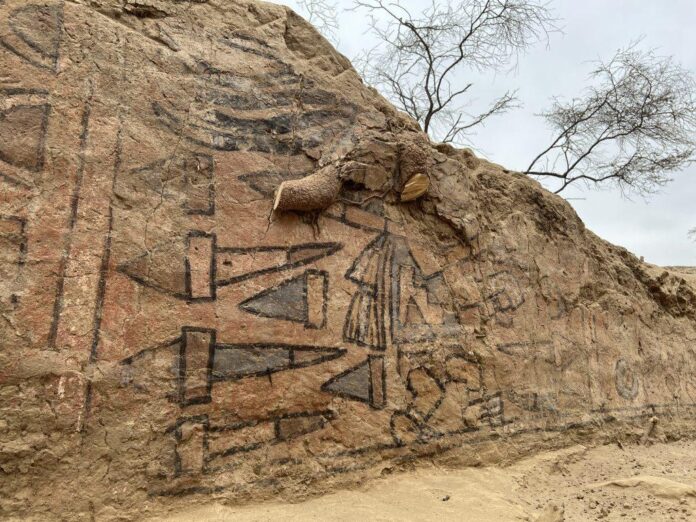 After a four-year search that enlisted the help of 10 students and a local shaman, Swiss archeologist Sâm Ghavami has rediscovered a 100-foot-long pre-Hispanic mural in northern Peru.

Dating back around a millennium, the mural is part of the Huaca Pintada temple built by the Moche, an Andean civilization that occupied the region from the 1st- to 8th-century. Exceptionally well-preserved, it may present a visual representation of the Moche worldview, one built around ancestor veneration and deep connectivity with nature.

Aesthetically, it blurs the artistic styles and symbolic elements of the Moche and another pre-Incan culture, the Lambayeque, placing it in a transitional period around the middle of the 9th-century that has been one focus of Ghavami’s research. 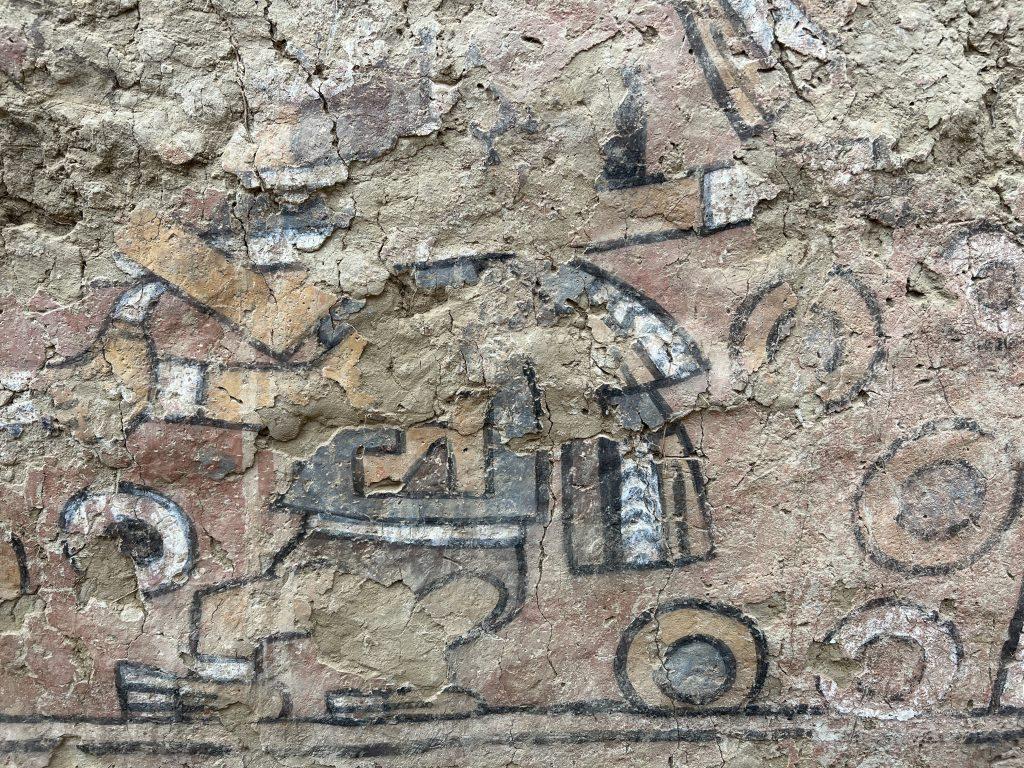 “During my master degree in Andean cultures, I was interested in studying this phase,” Ghavami, who trained at the University of Fribourg and is now a fellow at Harvard, told Artnet News. “I read an article with a published drawing of the painting based on photos taken in 1916. The style of the painting seemed to belong to that particular period of time.”

Like Huaca Pintada wall, these photos, taken by German ethnologist Hans Heinrich Bruning, were also lost until 1978. Their rediscovery prompted little follow-up in the academic community given the assumption that the site had already been looted and destroyed.

“Nobody excavated Huaca Pintada. Everybody assumed all the traces of the mural were long gone,” Ghavami said. “I decided to study the site and maybe get a clue on the context of the wall.” 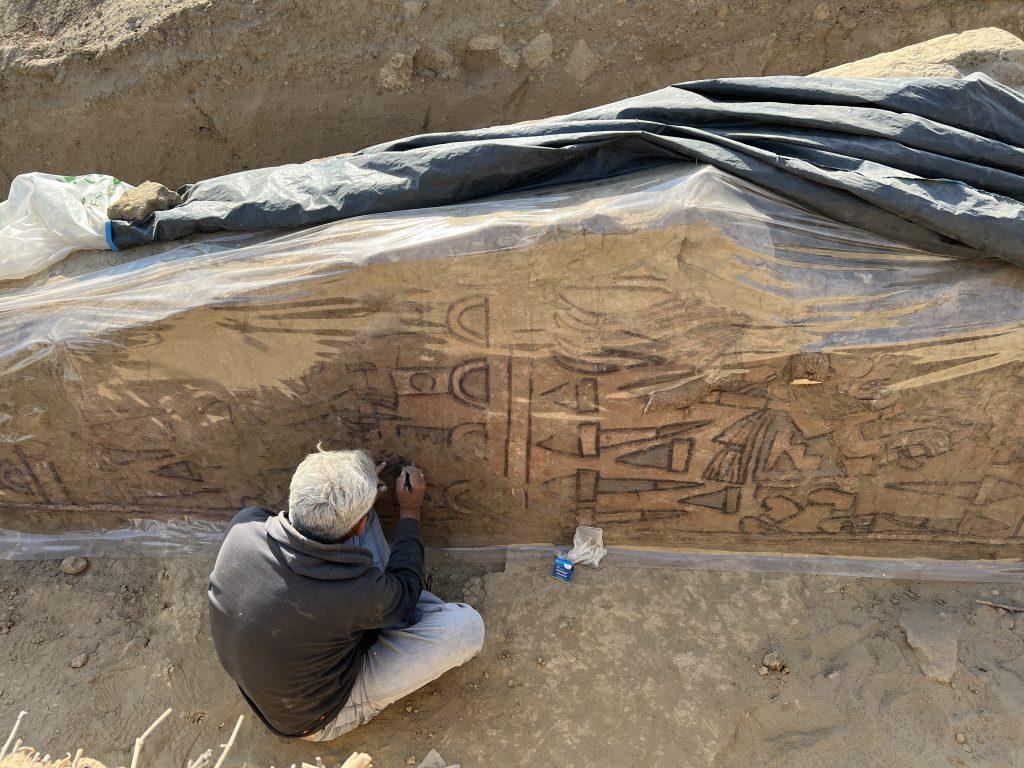 Assisted by students, a local archeologist, and a regional specialist, as well as a grant from the Swiss National Science Foundation, Ghavami began exploring the site in 2019. Even before the group had made the discovery, he had another challenge to overcome: a landlord who had no interest in letting an archeologist dig around his property.

“It took me two years of discussions to convince him of the importance of this kind of study,” Ghavami said, noting the role a shaman played in helping persuading the landlord. His team completed its excavation in November 2022.

The Moche mural, composed of vibrant red and yellow forms outlined in black, is a rare, high-quality example of pre-Columbian painting, with one section capturing a procession of warriors. Unpacking the wall’s meaning will form the basis of Ghavami’s PhD thesis.

New kids on the block: the younger galleries bringing the avant garde to Frieze London

LeBron James’s 2013 NBA Finals Jersey Set to Score at Sotheby’s ‘The One’ Sale, Among Other Singular Objects From History