Home News A Prominent Asian Art Center in the U.K. Drops ‘Chinese’ From Its... 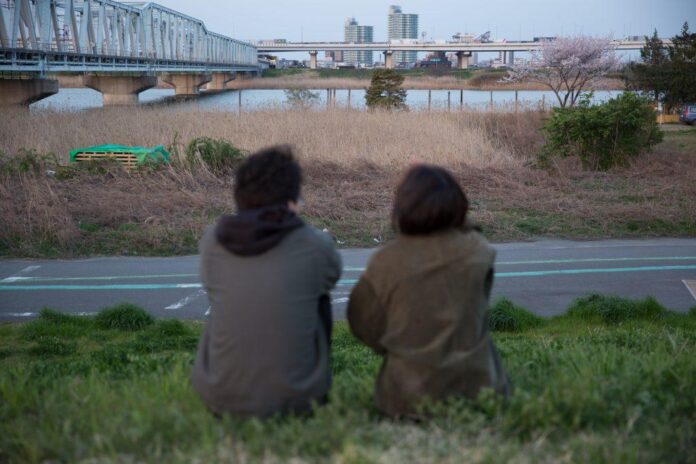 The Centre for Chinese Contemporary Art (CFCCA) in Manchester will be renamed Esea Contemporary in a bid to embrace a wider East and Southeast Asian (ESEA) identity.

The change took place after last year’s appointments of new leadership, including a new director and six new trustees, and an independent audit following accusations from artists that the center harbored a “culture of institutional racism” and called for the center to be defunded from public money.

“In 2021, the artist community criticized the then CFCCA, its working practices and leadership. An independent audit subsequently commissioned by the board revealed a number of management and structural weaknesses, including a lack of representation of people with an ESEA background,” Xiaowen Zhu, who took over the role of director of CFCCA last June, told Artnet News. 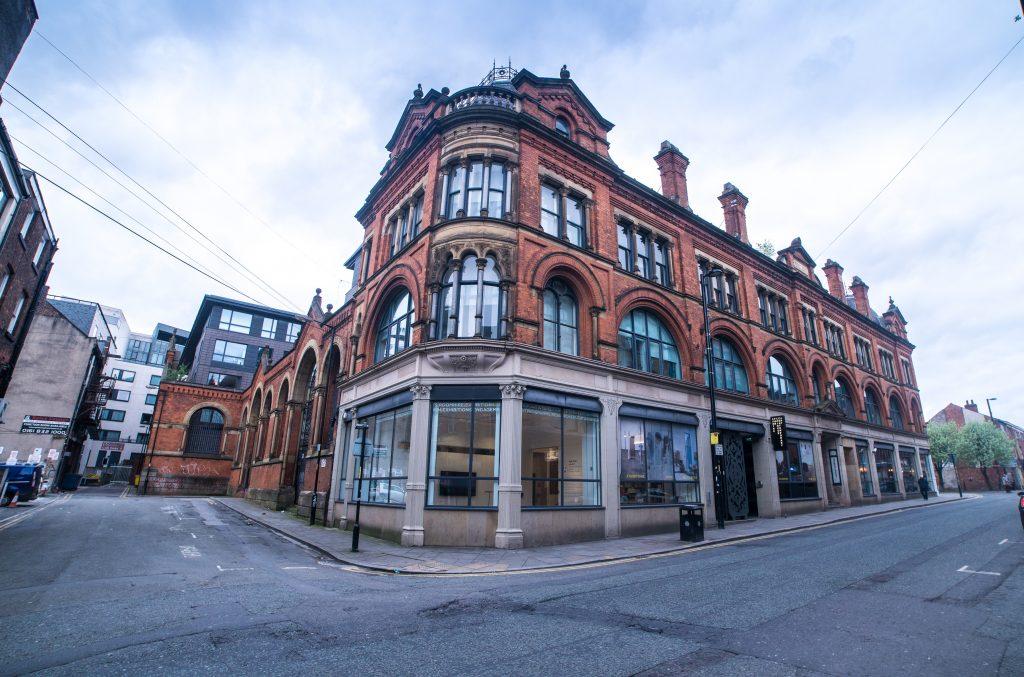 Centre for Chinese Contemporary Art (CFCCA) in Manchester will be known as Esea Contemporary from now on. Photo by Arthur Siukstra.

Zhu noted that the identity of the institution has been evolving continuously since its inception, in 1986, first as a visual arts festival under the name Chinese View ’86. Then it became the Chinese Arts Centre, which received funding from the Arts Council England to develop a purpose-built site, which opened doors to public in 2003. A decade later, it was renamed Centre for Chinese Contemporary Art as it began to grow into a hub for Chinese contemporary art internationally.

“ESEA, like all terms that address global minority groups, is not perfect. But we have witnessed trauma towards our communities in these challenging times, demonstrating the importance of practicing collective compassion, understanding, and learning,” said Zhu. “We believe that this new identity enables us to archive and convey community stories and memories to ensure an inclusive cultural ecology and compassionate worldview.” 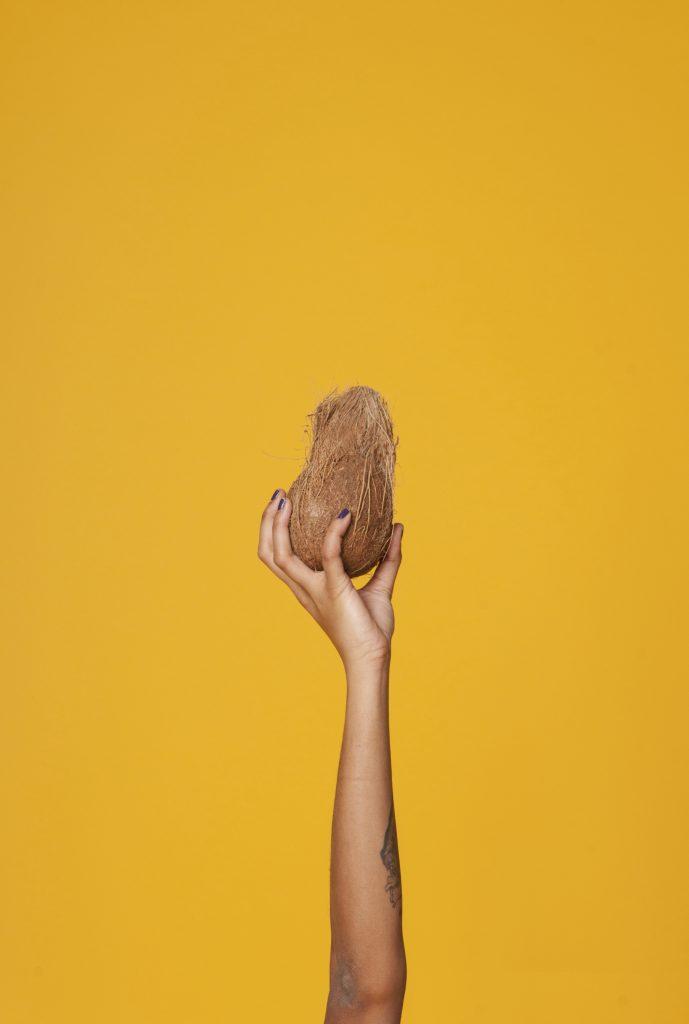 The decision to drop “Chinese” from the center’s name also comes at a time of escalating geopolitical tensions between the U.K. and China. British Prime Minister Rishi Sunak said in November that the “golden era” of the U.K.’s relations with China was over, describing China as posing “a systematic challenge to our values and interests.”

Sunak’s statement came after a BBC journalist was detained in Shanghai while covering the anti-lockdown protests. In October, a Hong Kong pro-democracy protester was dragged into the Chinese consulate in Manchester and beaten, sparking outcry to expel the consulate staff from England. (China subsequently removed six consulate officials in December.)

There has been a growing community of Hong Kong migrants in Manchester following the launch of the British National (Overseas) visa scheme, created for Hong Kongers born before 1997, which came after China implemented its national security law. More than 144,000 Hong Kongers have already settled in the U.K. over the past two years. 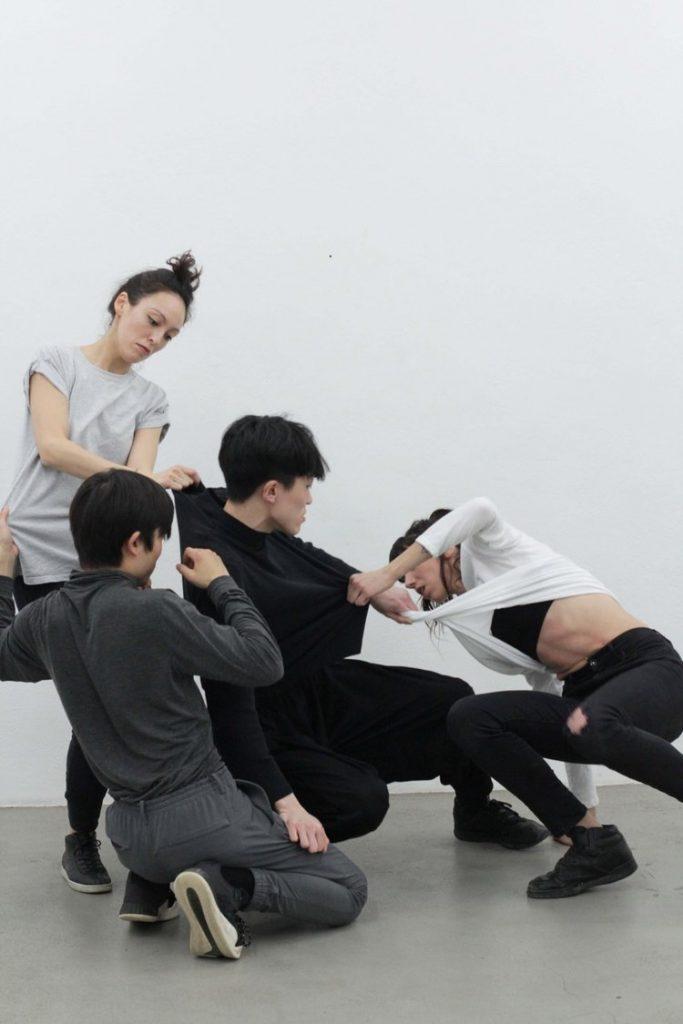 Isaac Chong Wai, Rehearsal of the Futures: Is the world your friend?. Photo credit: Alice Yu.

“We hope that our change of identity makes explicit the fact that the organization exists to platform art and artists from across the expanse of East and Southeast Asia and its diasporas, including of course those from Hong Kong in Manchester,” Zhu said, adding that the institution ran a pilot program last year to support and welcome Hong Kong families arriving in Manchester.

The center’s new identity is explored in the inaugural exhibition “Practise Till We Meet,” curated by Hanlu Zhang. Featuring newly commissioned and existing works by Asia-Art-Activism (AAA), Asian Feminist Studio for Art and Research (AFSAR), Audrey Albert, Isaac Chong Wai, Koki Tanaka, Liu Weiwei, and Mimian Hsu, the interdisciplinary exhibition “explores diasporic experiences, the condition of migration, and the challenges and actions taken to create a just life in a new place.”

“Practise Till We Meet” is the first of the three major exhibition programs this year. The center, funded by Arts Council England and Greater Manchester Combined Authority, will reopen doors to the public on February 17.