Home News A Viral A.I. Generator, Which Allows Users to Conjure Up Their Own... 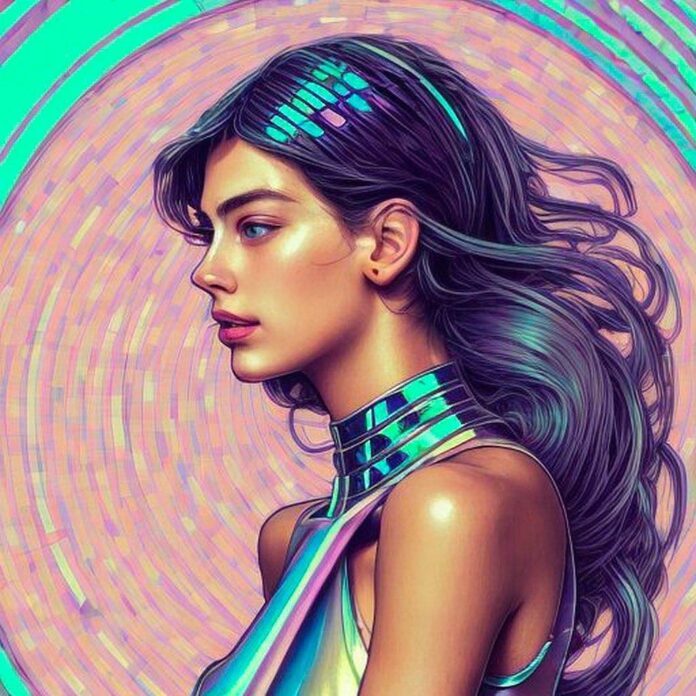 If you’ve ever felt aggrieved by the limited artistic range of streetside caricaturists, Lensa AI may assuage your discontents. From cyberpunk Medusa to Rococo garden nymph to Celtic gym warrior, the app runs user-uploaded selfies through A.I. to conjure up highly stylized self-portraits. The cost? $3.99.

Lensa AI may not be new—it was launched in 2018 by Prism Labs—but the app shot to the top of iOS App Store over the weekend and has been downloaded 700,000 times in the past month. Its sudden popularity is down to the rollout of its Magic Avatars feature, which generates digital portraits based on user inputs.

To activate the feature, users simply upload 10 to 20 selfies (preferably with a range of backgrounds, facial contortions, and angles), indicate their gender (female, male, other), and check out by selecting between 50, 100, and 200 images, or signing up for a membership (or receive 50 images for $3.99 as part of “free” trial). The images arrive after 20 minutes.

The past year has seen the mainstreaming of A.I. image generators largely driven by platforms such as DALL-E 2, Midjourney, and Dream Studio. Part of Lensa AI’s popularity rests with the simplicity of the user experience, but as with its A.I. peers, the app is renewing a focus on privacy and ownership concerns of images generated via algorithm.

I spent like five minutes and found dozens of AI generated Lensa images with fucked up “signatures” in the corners. So they’re not even trying to hide that all this shit is just pulling from real artists real work, huh? https://t.co/c38KCvCHgT pic.twitter.com/3ucAb0CoJS

First, there’s the broader problem of Magic Avatars being built using a dataset trained on the work on non-compensated artists. Next, it uses the images submitted to train its A.I. and, as stated in its privacy policy users grant the company a right to “use, reproduce, modify, adapt, translate, create derivative works” in perpetuity and royalty-free.

Second, is the lack of nuance with which the AI seems to treat the faces of people of color and the oversexualized nature of many images uploaded by women.

Tried out the Lensa AI app and fed 20 photos of myself, and I have to say it really struggles with Asian faces. My results were skewed to be more East Asian and I’m absolutely not impressed. pic.twitter.com/WnyLKXQT8K

Magic Avatars runs on Stable Diffusion, a free, open source image generator. Prisma Labs has created its own inputs (or prompts) to accompany the images it feeds into A.I. Customers are essentially paying for the convenience of not having to work with software or code. Stable Diffusion itself was trained on a dataset of more than two billion images, which were pulled, somewhat dubiously, from websites across the internet including Pinterest, Flickr, and Getty.

“This is not a filter or an effect,” Prisma Labs explained via Instagram. “These A.I. avatars are generated from scratch but with your face in mind.”

Diego Cortez, a curator who stood at the center of Downtown New York’s vibrant art scene during the 1980s, has died