Home News A Woman Allegedly Paid a Psychic to Convince Her Mother Her Art... 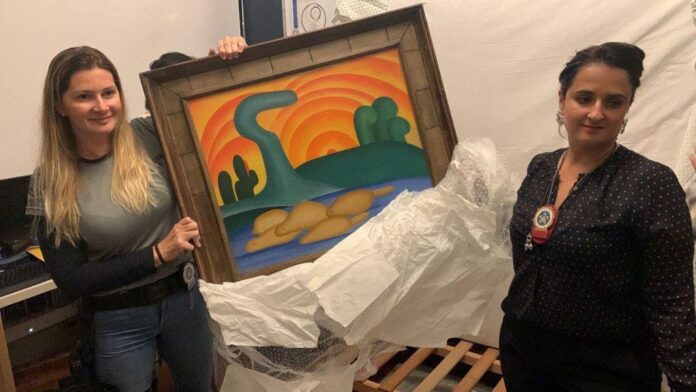 Rio de Janeiro police have arrested a 48-year-old Brazilian woman, Sabine Coll Boghici, for allegedly defrauding her 82-year-old mother out of $142.42 million worth of jewelry, money, and art.

The Boghici family owned work by some of Brazil’s most famous artists, including Cicero Dias, Rubens Gerchman, and Alberto Guignard. Sabine is accused of stealing 16 paintings, including three by Tarsila do Amaral, estimated to be worth 700 million reais ($137.7 million).

Investigators have unveiled what appears to be a bizarre scheme that began in 2020, when Sabine is said to have hired a psychic to stop her mother, Genevieve, in the street and warn her that Sabine’s death was near.

Sabine fed several psychics personal details about her mother that convinced Genevieve to make large payments for “spiritual treatment,” according to a police statement. When Genevieve became suspicious and tried to stop paying, Sabine confined her to her home for months and physically threatened her, according to police. 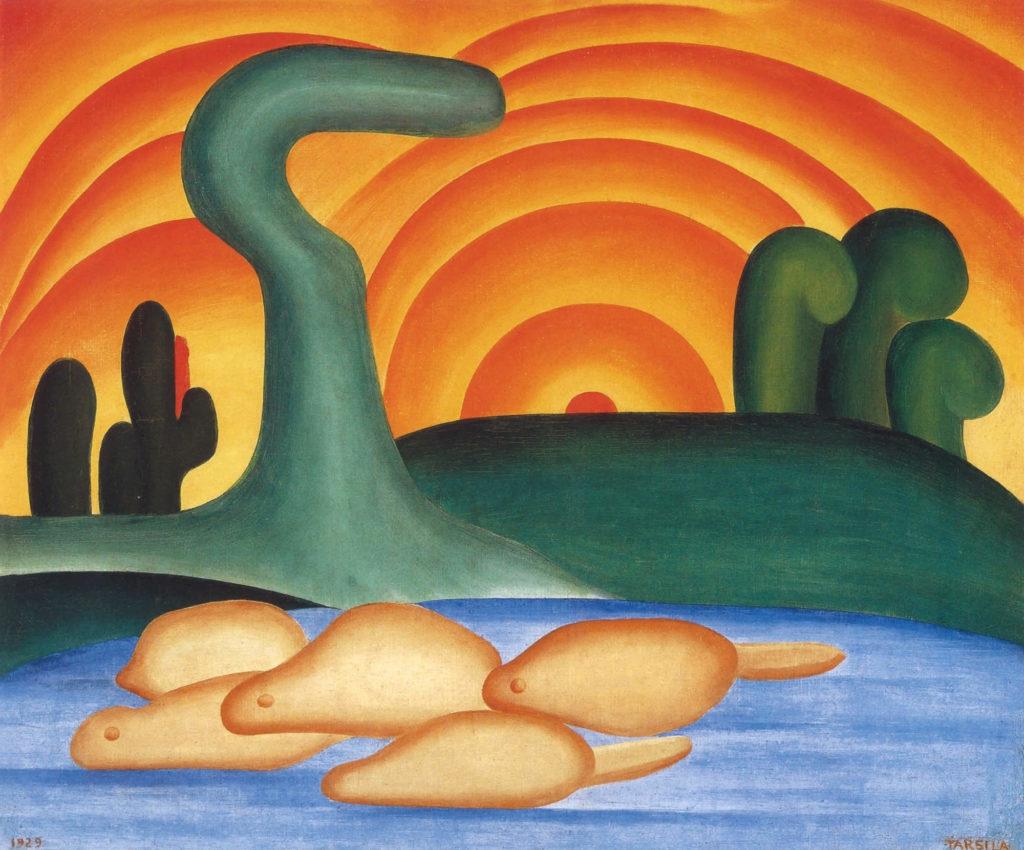 Sabine and a psychic accomplice also “began to take the artwork from the [mother’s] house, claiming that the painting was cursed with something negative, with negative energy that needed to be prayed over,” Rio de Janeiro officer Gilberto Ribeiro told Reuters.

Police took dramatic action this week, executing 16 search and seizure warrants and six arrest warrants. Authorities recovered 11 works, including Amaral’s , which was featured in the artist’s 2018 retrospective at the Museum of Modern Art and is valued at 300 million reias ($59.1 million).

Investigators found the painting stashed under the bed of one of the supposed psychic’s homes in Rio’s Ipanema neighborhood, as seen in a video from Brazilian newspaper . The other two missing works by the celebrated Brazilian Modernist are titled  and .

Police recovered additional works from a São Paolo art gallery. Eduardo Costantini, an Argentine businessman and founder of the Museum of Latin American Art in Buenos Aires (MALBA), bought four of the stolen paintings from Ricardo Camargo Gallery in São Paulo in 2021.

“According to provenance information, two of these works belonged to Boghici’s daughter and were bought in good faith and duly registered,” Costantini said in a statement to , claiming that Genevieve “was aware of these acquisitions.”

Two of the works, (1966) by Gerchman, and by Antonio Dias, are set to go on view at MALBA later this month. The other stolen paintings are said to be by Di Cavalcanti, Antônio Dias, Kao Chi-Feng, llya Glazunov, Emeric Marcier, and Michel Macreau. 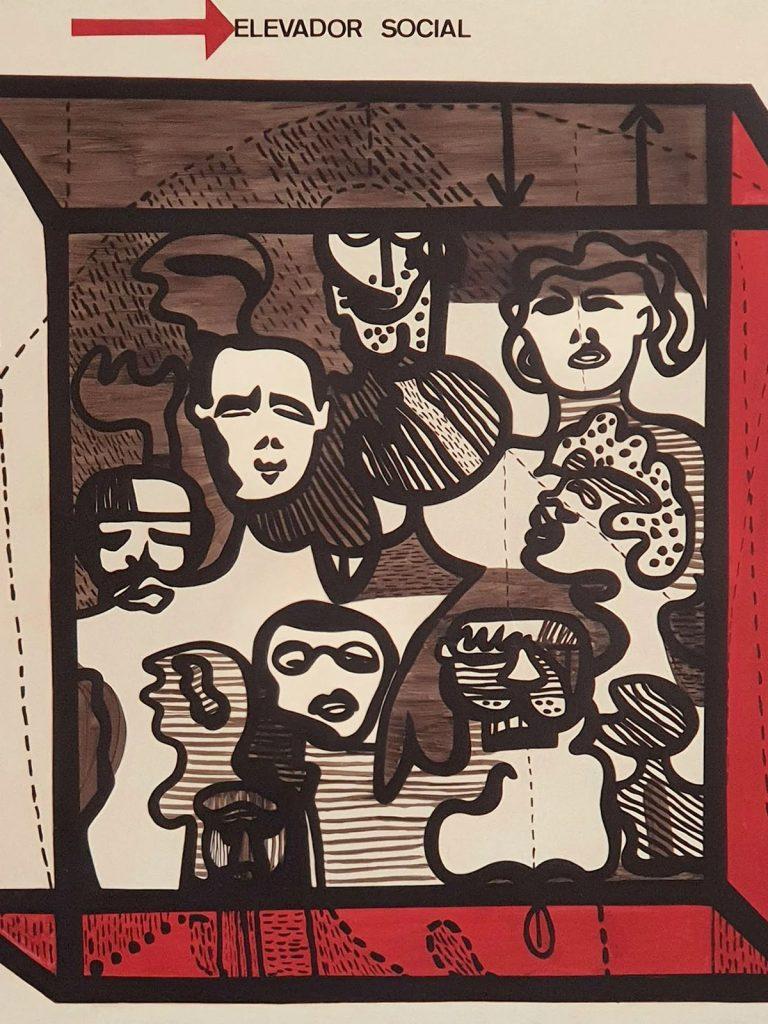 Rubens Gerchman, (1966). The painting is one of 16 works said to have been stolen from Genevieve Boghici by her daughter. It was purchased by Argentine collector Eduardo Costantini for his Buenos Aires institution, the Museum of Latin American Art.

In the raids, three other suspects—Gabriel Nicolau Traslaviña Hafliger, his mother Rosa Stanesco Nicolau, and Jacqueline Stanescos—were also arrested. Nicolau appears to have attempted to escape from police by climbing out the back window of her apartment, as seen in footage from Brazilian news outlet Globo.

As They Arrive in New York, the Dealers Behind Sprüth Magers Discuss How a Gallery Can Have a ‘Cultural Footprint’

Louis Vuitton Delivers the Ultimate Trunk Show, With 200 Interpretations of the Classic by 200 Creators on View in Los Angeles