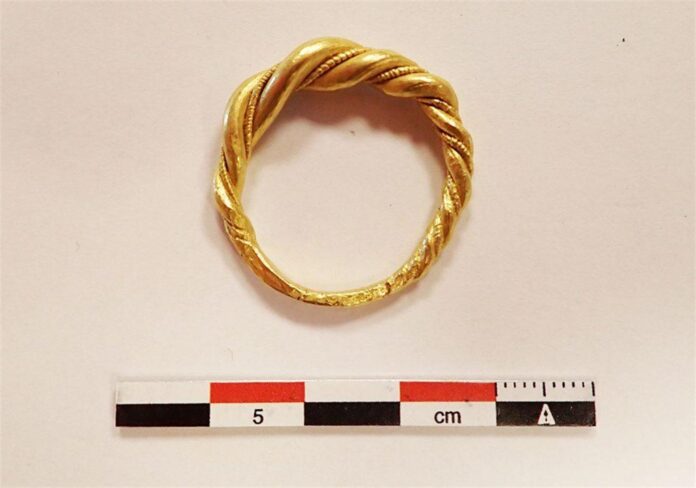 We’ve all been there—scrolling through eBay or stopping at a roadside antique store, sorting through jewelry and thinking: “What if I find a really valuable antique in here?”

Most of the time, that doesn’t happen. But a young Norwegian woman, Mari Ingelin Heskestad, found herself living out that dream when she purchased a collection of cheap jewelry from an online auction house, only to notice one object stuck out.

Heskestad had an inkling the twisted gold ring was something unique. “It was really heavy, and shiny,” she told the newspaper . “It looked very special.” 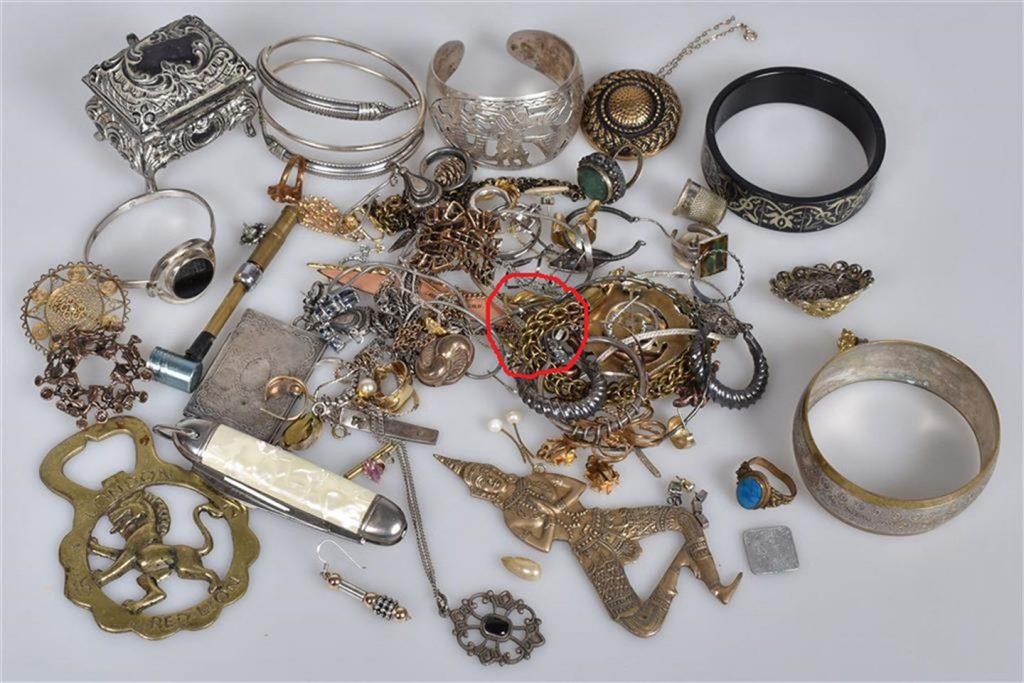 The gold Viking Age ring is circled in red among the rest of the haul. Photo: Vestland County Municipality.

But instead of bringing it straight to a dealer or auction house to cash in, she delivered it to the municipal cultural heritage department of Vestland County, in Western Norway. Karoline Hareide Breivik, the acting head of the department, confirmed in a statement that the ring dated to the late Iron Age or Viking Age. She noted that the find was extremely rare; it also marked the first time she was aware of a ring from the Scandinavian Viking Age having been found in an online auction.

“We’re so impressed with her—the fact that she reacted exactly as you should when you find something you might believe is of historic value,” Sigrun Wølstad, a senior advisor to the county, told Science Norway.

County officials say that the size of the ring—which weighs nearly 11 grams—suggests it belonged to a man, likely a powerful one. Gold was rare during the Viking Age, so it was reserved for society’s wealthiest. 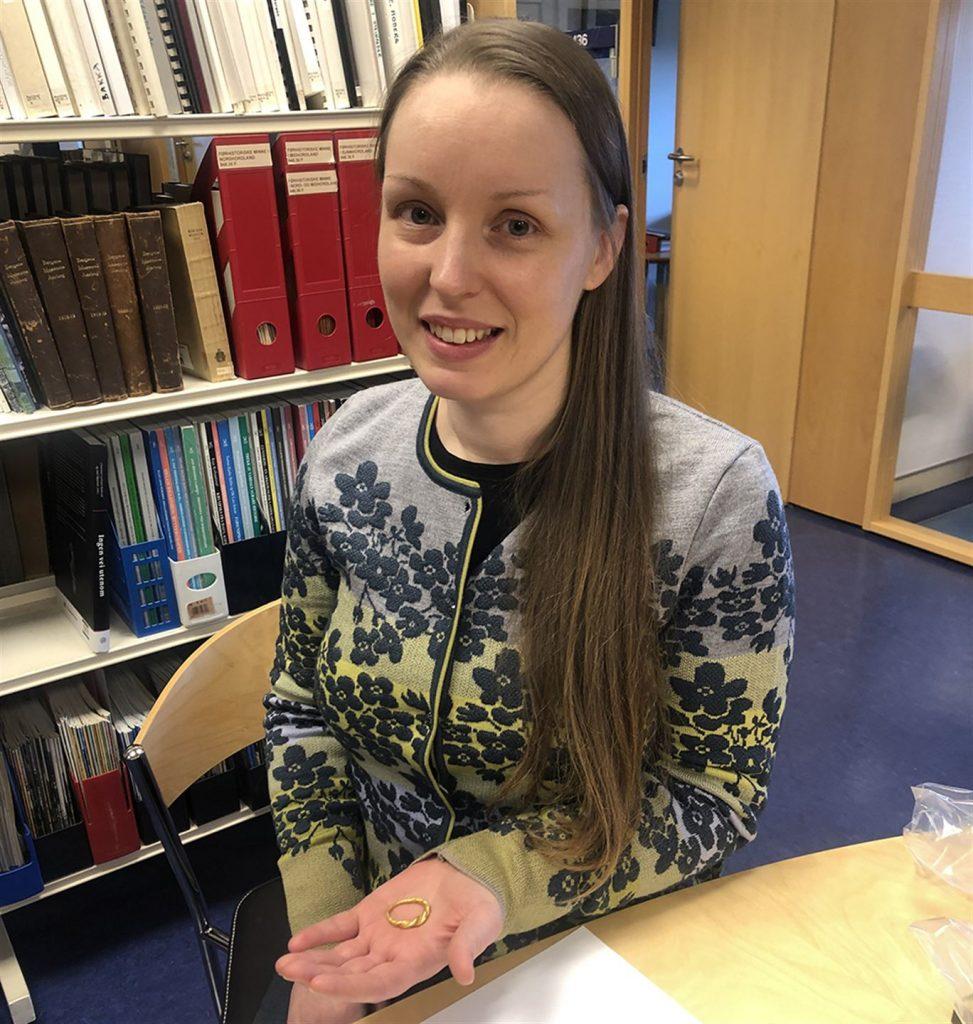 The county reached out to the auction house, which has not yet been identified, to find out more about the haul. But the house was unable to disclose any additional details beyond the fact that the ring came from an estate whose contents arrived in a series of banana crates in the summer of 2021.

The ring has since been delivered to the University Museum in Bergen, where it is due to go on view this fall. A representative from the museum did not immediately respond to a request for comment from Artnet News.