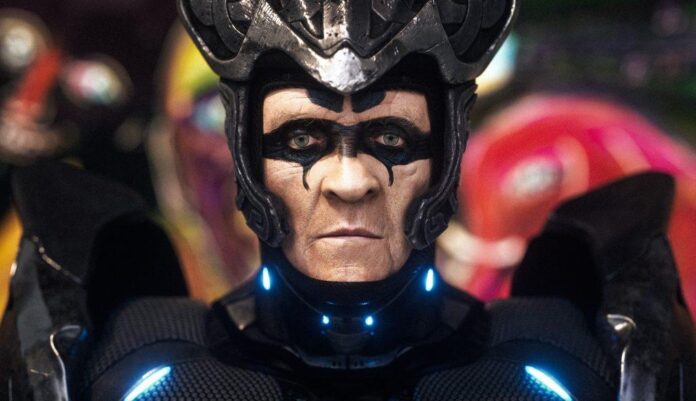 British actor Anthony Hopkins has gone all in on the NFT train.

The project, titled The Eternal Collection, will be released on OpenSea later this year, making it the latest in a series of seemingly unending celebrity drops. Holders of the NFTs will be given the opportunity to meet Hopkins at an in-person event, which may be part of a broader utility-turn in the NFT space after being rattled by one celebrity pump-and-dump after another in recent months. YouTuber Coffeezilla’s video on the dramatic decrease in celebrity NFT prices, just released yesterday, is worth a watch (spoiler alert: most are down 90 percent). 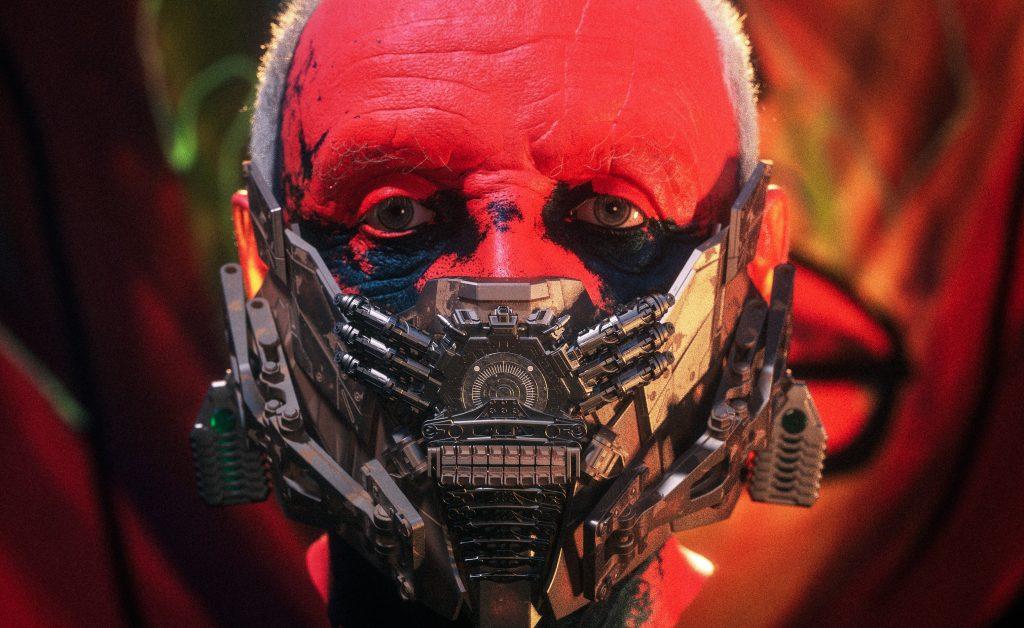 Hopkins’s works feature digital animations of the actor set in futuristic scenarios, which appear to be based on some of his best-known film portrayals. In one, the star shows his proclivity for the dark and uncanny, wearing an iron, machine-clad face mask, a throwback to his role as Hannibal Lecter.

The two-time Academy Award-winning actor said in a statement that he hopes the NFTs will transfer the energy he has portrayed in film to the digital sphere. “As an artist, I am inspired by the power of art, music, cinema, and the illusionary dreamlike quality of life,” he said. “The metaverse offers an incredible opportunity to connect with an audience in an entirely different way.” 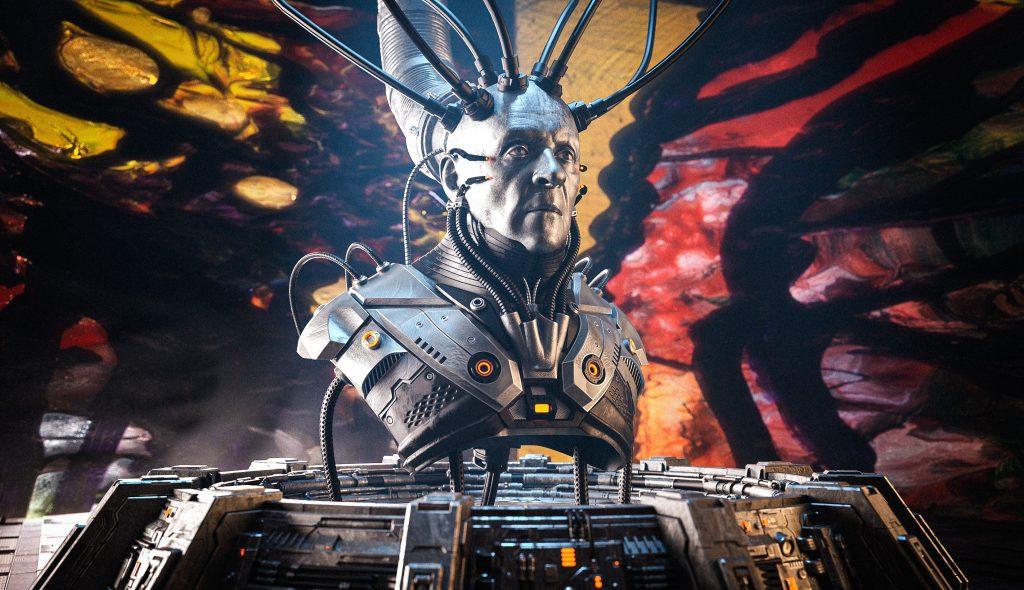 Hopkins is not new to the art world, it should be noted. In 2005, he kicked off his career as a painter with a solo show at Harte International Galleries, and a self-portrait the artist made in 2009 was bought by the Burt Britton Collection at a Bloomsbury Auction in New York in 2009.

In 2020, a painting he was working on was seen behind him in a hilarious TikTok video of Hopkins dancing in his studio to a song by the Canadian rapper Drake.

He added in the statement that he hopes this will be an opportunity for people to take his own art making more seriously: “Taking my art to the next level, with NFT as my canvas, is truly an exhilarating proposition. I’m probably the oldest guy in the NFT community and on social media, proves all is possible at any age.”