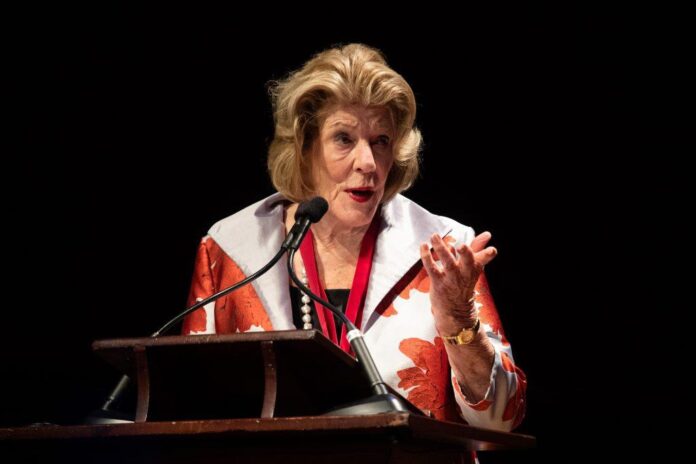 A conceptual painting from famed Pop artist Roy Lichtenstein is joining Christie’s 20th Century Evening Sale at Rockefeller Center on November 17. Philanthropist Agnes Gund contributed the work, Mirror #5 (1970), which is estimated to bring in $3.5 million to $5.5 million—for a cause.

Proceeds from the Lichtenstein sale will be split between the Groundswell Fund, which supports reproductive justice organizing, and the YWCA of Kalamazoo, which is doing Get Out the Vote work in Michigan focused on the state’s Reproductive Freedom for All ballot measure. (The Christie’s sale will come nine days after election day.)

Gund’s own organization, the Art for Justice Fund, is matching the money raised by the sale of Mirror #5. Back in 2017, Art for Justice was founded with the proceeds from Gund’s sale of another Lichtenstein, Masterpiece (1962), which raised $165 million (making it at the time one of the 15 biggest sales of art ever). “Similarly,” the Christie’s release notes, this forthcoming sale “transforms a second beloved Lichtenstein into a tool for supporting consequential policy outcomes.” 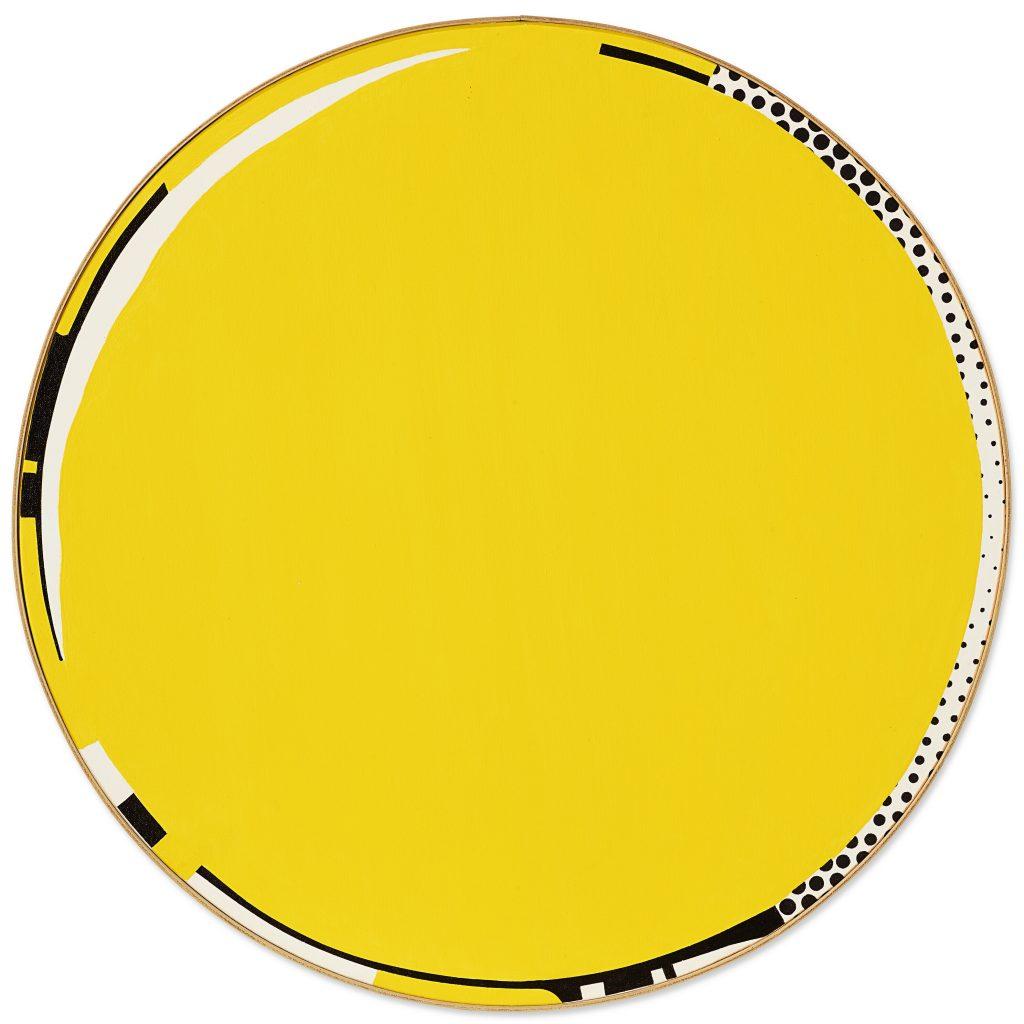 Started in 1969, Lichtenstein’s “Mirrors” were inspired by illustrations of mirrors he saw in commercial catalogues, images which intrigued him in their paradoxical blankness. The series was once described by critic Robert Rosenblum as an exercise in “steering the history of high art into the lowest depths of popular art and then triumphing over the collision.”

Gund acquired Mirror #5 directly from the Galerie Beyeler in Basel.

“I felt compelled to part with this beloved work by an artist who means so much to me because I believe in the power of art as a tool for advocacy and inspiration,” Gund says in the Christie’s release. “With the rising tide of legal challenges that undermine basic reproductive rights and criminalize women—most particularly the poor, people of color, and young or vulnerable women—the efforts of Groundswell Fund and YWCA of Kalamazoo allow us to re-build a future of equity and justice.”

“Roy always believed in women’s rights,” Dorothy Lichtenstein, the artist’s widow and president of the Roy Lichtenstein Foundation, added in her own statement. “He would be enormously proud that proceeds from the sale of his work would support these worthy organizations.”