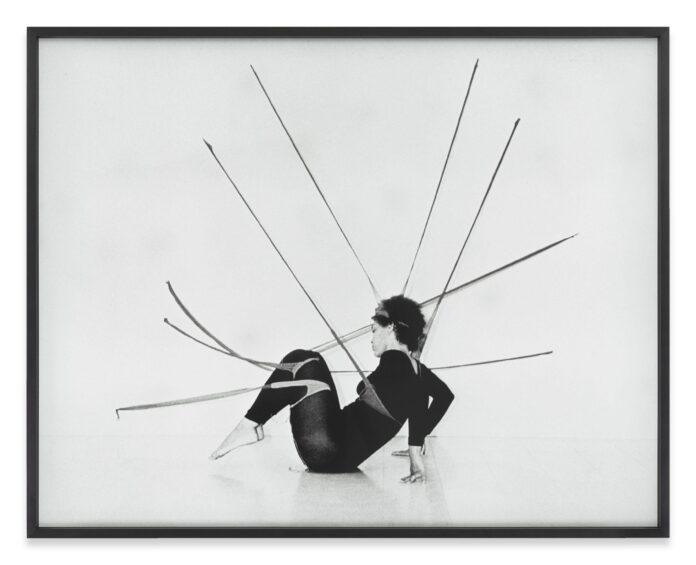 The American artist Senga Nengudi is the recipient of the prestigious Nasher Prize, an annual $100,000 prize awarded to living sculptors by the Nasher Sculpture Center in Dallas, Texas. Nengudi is best-known for her ethereal sculptures and installations that use hosiery and sand as a medium, and that “speak pointedly to the fragility of the human body and individual agency”, says Jeremy Strick, the director of the Nasher.

Nengudi, who is based in Colorado Springs, Colorado, was born in Chicago, Illinois, in 1943 and earned her MA in art and dance from the California State College Los Angeles. Her career spans more than five decades and defies simple categorisation, extending from sculpture and installation to dance, film and photography.

Recent solo exhibitions include shows at the Henry Moore Institute and the Baltimore Museum of Art in 2018, and the international retrospective Topologies, which opened at the Lenbachhaus in Munich in 2019 and traveled to the Denver Art Museum, the Museu de arte de São Paulo and the Philadelphia Museum of Art.

The Nasher Prize was “conceived to honour artists who throughout their careers have consistently produced exceptional and compelling work, influencing the very understanding of sculpture and pushing the boundaries of art-making in new and exciting directions”, Strick says.

Lynne Cooke, the senior curator of Modern art at the National Gallery of Art in Washington, DC, was one of several jurors for the seventh edition of the prize. The award is “significant in that it entails a real debate about the contenders, and the debate includes a discussion of their contribution to sculpture”, she says.

“Not everyone has the same idea of what sculpture is, what it means and how it is evolving—it is about an agreement of the necessity of sculpture itself,” she adds. Nengudi’s work “brings a freshness to the language of sculpture using everyday, inexpensive materials that are associated with women and women’s bodies, creating an abstract art that thinks about the relationship of a female body to space”.

The Dia Art Foundation will open a long-term exhibition devoted to Nengudi in Beacon on 17 February 2023. Nengudi first collaborated with Dia in 2018, when she hosted one of the foundation’s “artists on artists” lecture series, focusing on the work of Joan Jonas.

“Nengudi stood out to the curatorial team as an artist that we wished to continue working with, and we’ve considered how to precisely retain the performativity—or, the energy—of her installations during the run of a long-term show,” says Matilde Guidelli-Guidi, the assistant curator of the foundation

The forthcoming Dia exhibition will include various bodies of work from the 1970s and late 1960s, work from the 1990s, when Nengudi began working in New York, and recent pieces, as well as a performance series and an accompanying monographic publication including photography and preparatory drawings from various stages of her career.