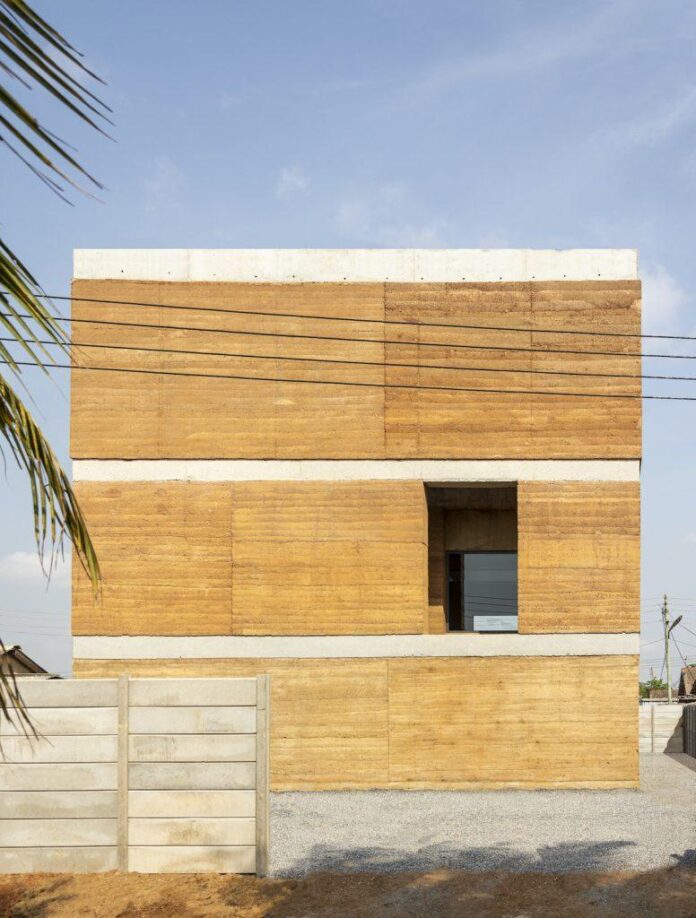 So vertiginous was Amoako Boafo’s rise to art stardom that the Ghanaian painter has become a kind of poster child for overnight success. But he’ll be the first to admit that success doesn’t actually arrive overnight—and even if it does, it can’t come without support.

It’s for this reason that Boafo has launched dot.ateliers, a new art space in his hometown of Accra. The site serves many functions—gallery, studio, library, café—but at the core of the project is a residency program meant to foster the careers of young creators.

In a written interview, Boafo mentioned that he wants dot.ateliers “to be a space that will support and equip artists to enable them to be bold in their expression.”

“I hope the community finds it to be a space they can be proud of and engage with, whether they are participating or are part of the audience,” he said. Boafo elaborated on this idea in a recent conversation for Cultured magazine as well, calling dot.ateliers a “formal version of the ‘incubator’ that currently exists in my personal studio, where I invite other artists to create and to offer avenues for exchange and support.

The name, stylized in lowercase letters and split with a period, functions as kind of rhetorical symbol for the artist’s vision for the site. “A dot ends as well as begins sentences,” Boafo explained. “After a dot is a whole new beginning and a universe of possibilities, which are made possible by the previous sentence or the past.”

“This,” he went on, “is what I imagine for the space and for the artists who will be chosen periodically.” 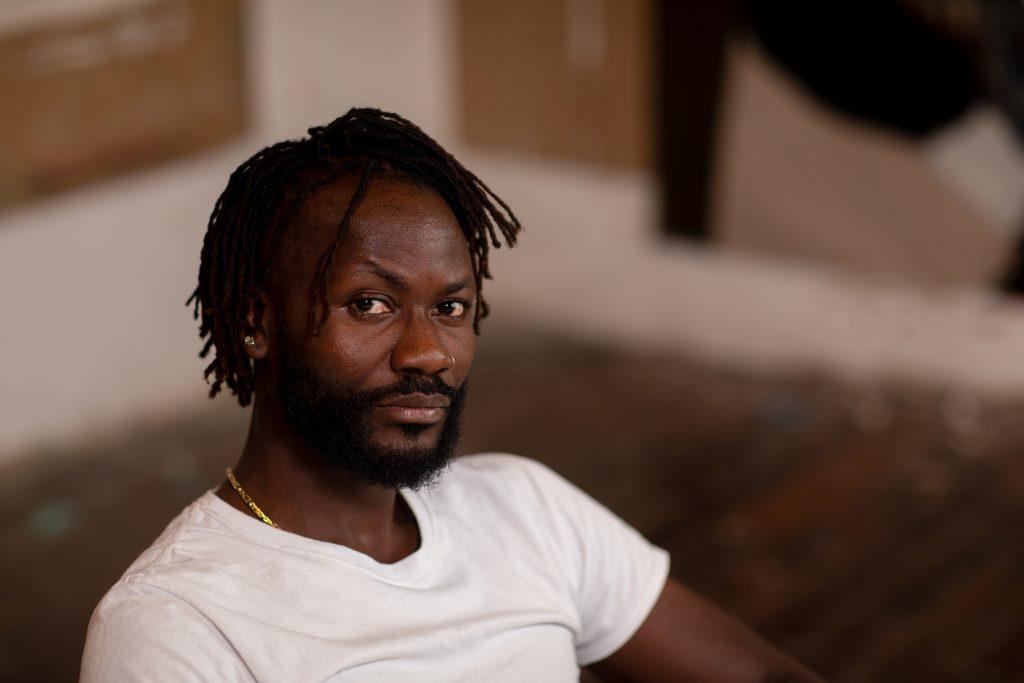 Dot.ateliers lives within a new, three-story structure designed by Ghanaian-British architect David Adjaye, who conceived the site as an “‘architectural tool’ for rethinking the possibilities of sustainable.” The building boasts a low carbon footprint and is largely lit by natural light.

It opened to the public past weekend with a pair of new shows: “Play It Loud,” a group exhibition curated by Akworkor Thompson that brings together the work of artists living in and outside of Ghana; and “Postcards of Home,” a solo show of Boafo’s own pieces, organized by Aindrea Emelife.

Inspiration for the program came from the residencies at the Studio Museum in Harlem and the Rubell Museum in Miami, Boafo said. The artist also mentioned Black Rock, the residency program founded by his friend, Kehinde Wiley, in Dakar.

“I believe if artists everywhere can get access to such programs, they would have the freedom to experiment more which is very important in the art industry,” Boafo said. 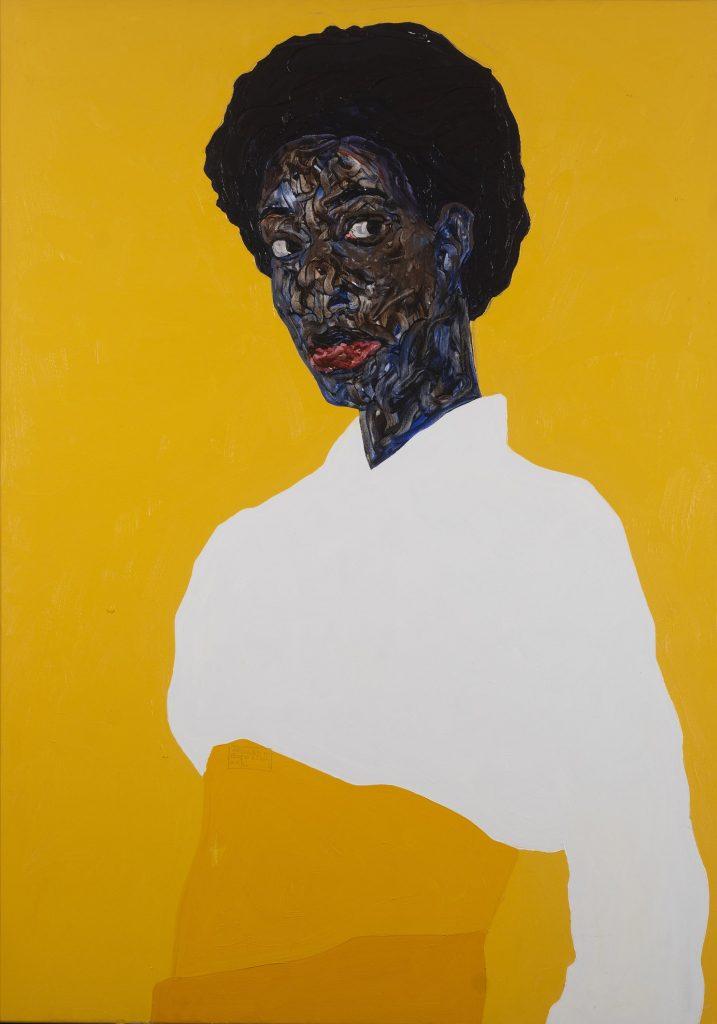 “What is impressive about Amoako is his unparalleled commitment toward building a new, relevant, and contextual model for cultural production and infrastructure,” Adjaye noted in a statement. “His vision for dot.ateliers —which has been guided by the viability of engaging a broader discourse—will become a space that manages and mediates the multiple trajectories of the creative sector.”

“When you are young, sometimes all you can do is dream,” Boafo said upong being asked about the genesis of dot.ateliers and whether it was conceived before or after his rapid rise to fame.

“It was always my dream to be successful in the pursuit of my chosen career as an artist and to share my success with my community. That was important to me and it still is. Dot.ateliers is me fulfilling a piece of that dream.”