Street artist Andy Leek decided to remind of love to the inhabitants who had missed during the quarantine. Within three months, his new installations will be available in the Kings Cross area in the heart of the British capital. Social Distance is the theme of his first work called This Much, which appeared in the local station square. 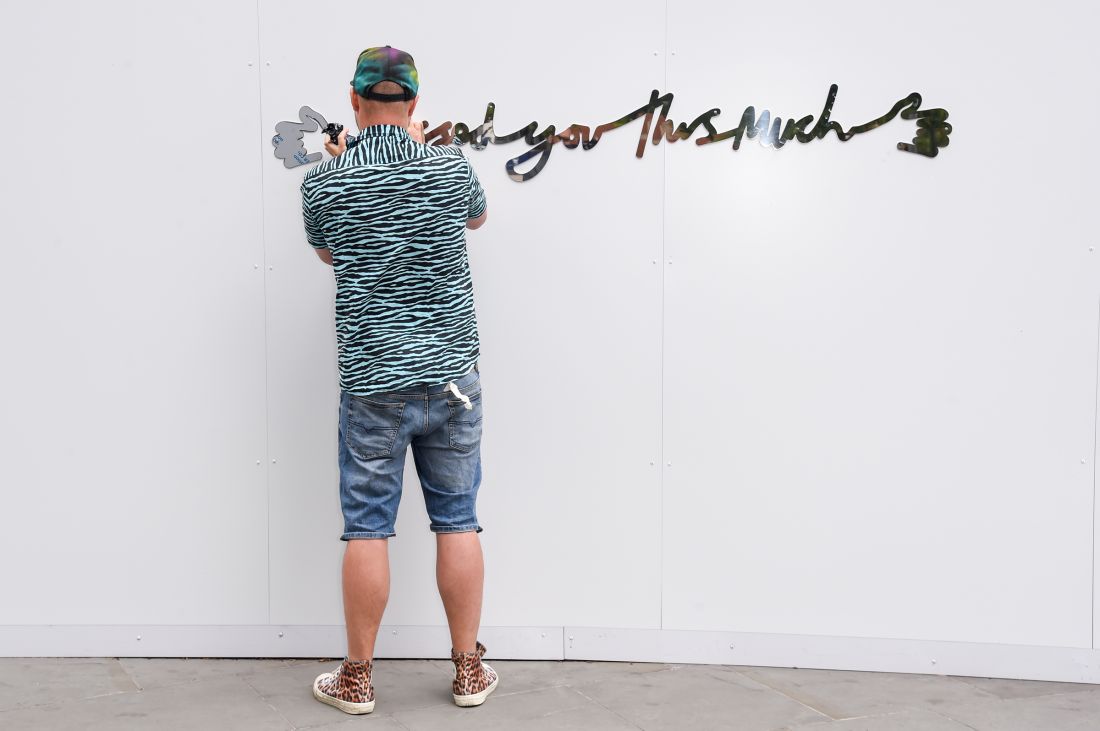 “For a long three months, two meters became a symbol of danger, fear, and loneliness acquired a very peculiar meaning for those who could not meet with loved ones, friends, and relatives. But now it will be two meters of love, not risk,” he is sure.

Andy Leek became famous five years ago when his “Notes for the passerby” began to appear all over London, for example, about the sexuality of kindness and the immense power of tenderness. Since then, more than 120,000 people have been interested in his Instagram page. 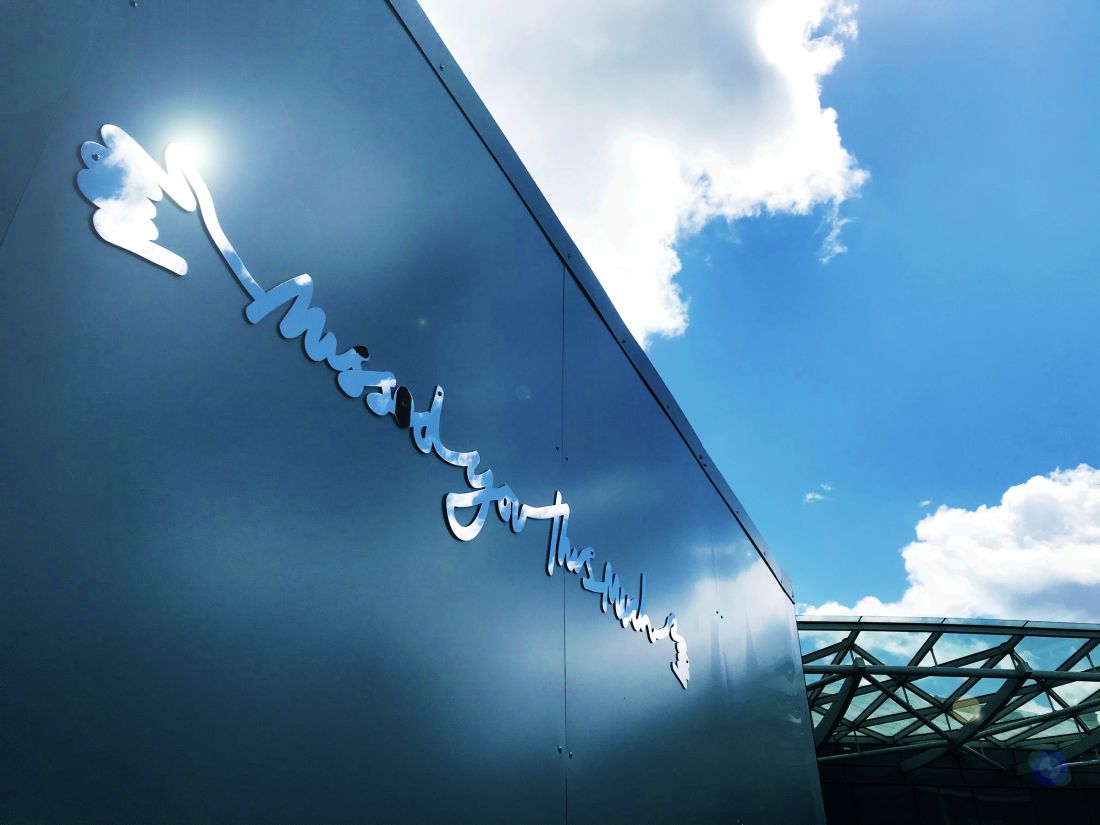 The artist has placed his new messages in an open two-meter stainless steel hug. He says: “I hope that when I look at these inscriptions, at least someone will smile. After a heavy three-month quarantine, just a few smiles is enough. And I will believe that all my efforts are not in vain.”

“I missed you so much”, “I love you so much” – the artist reminds the inhabitants of London of the main words and also wishes them not to lose time and do as much as possible in the remaining summer.