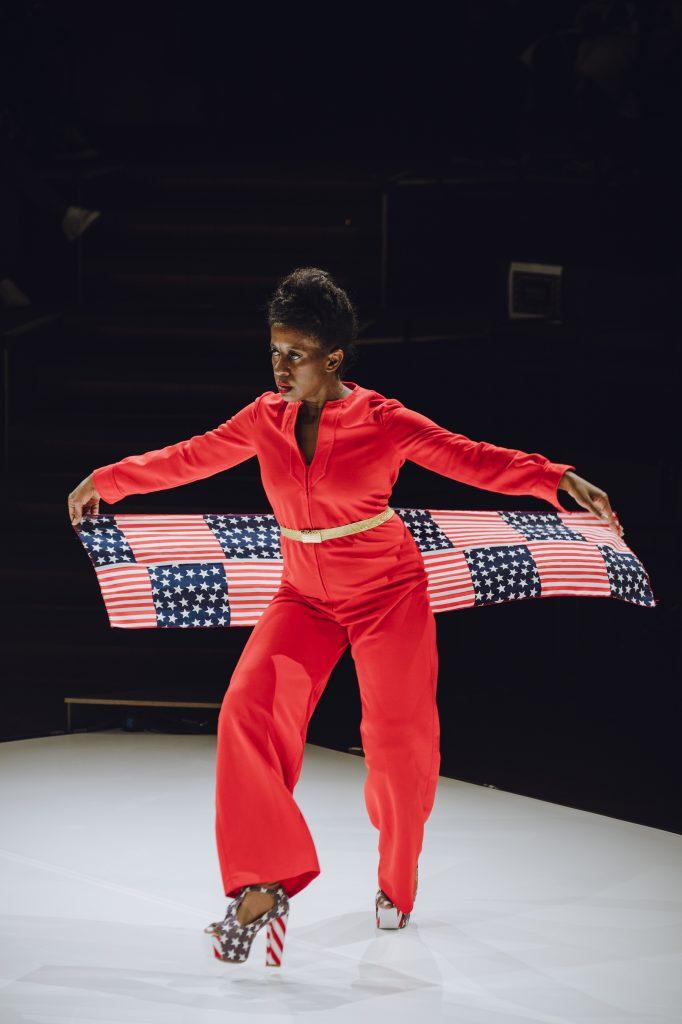 In what is sure to be remembered as a historic moment that honored Black womxn’s labor, creativity, and intellect, dozens of scholars, thought leaders, educators, writers, curators, authors, and artists from across the African diaspora communed in Venice last week for artist Simone Leigh’s symposium, “Loophole of Retreat.” The program included talks, film screenings, dance performances, music, panel discussions, and more. Over three emotional days, from the perch of my home office in New York—and at times, my local Soho House—I watched the livestream, engulfed in the feeling of being seen, heard, and perhaps finally understood in a way I’d never quite been before—in a way only a Black woman could understand.

Taking its name from a section of Harriet Jacobs’s 1861 narrative , the symposium was guided by five overarching themes, or “key directives:” “Maroonage,” “Manual,” “Magical Realism,” “Medicine,” and “Sovereignty.” It unearthed a long legacy of scholarship, free thought, wild imaginings, and the freedom Black women have continuously worked to build for themselves despite centuries of racialized and gendered oppression.

“The labor of Black women is often made invisible,” author, social media star, and Pace gallery associate director Kimberly Drew told me, commenting afterwards on the remarkable experience of the weekend. “This obscuring of our rigor, scholarship, and dedication makes it seem like we haven’t been here. During these three days, I left feeling far from alone, inspired in every moment never to take for granted what happens when Black women come together.” 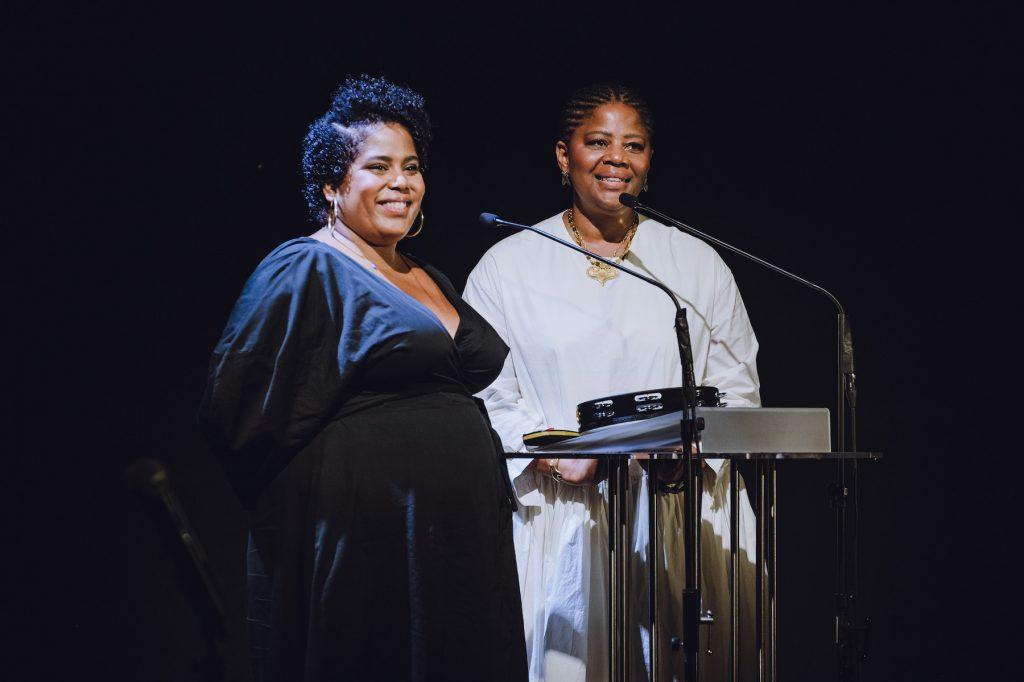 Curator and choreographer Rashida Bumbray organized the event, with Saidiya Hartman and Tina Campt. And from the moment that Bumbray’s voice flowed through my computer screen, singing out “good morning everybody” to the audience, I knew this weekend would be filled with claiming strength through sisterhood, and finding empowerment in the ethos of “doing it ourselves” (as trail-blazing Black gallerist Linda Goode Bryant puts it in a text currently on view at MoMA for a show celebrating her Just Above Midtown gallery).

The conference’s first theme, “Maroonage” was informed by Jamaican artist Deborah Anzinger’s work. Anzinger herself was on hand with a presentation that offered a reevaluation of both Black labor and the extraction of natural resources. But many other inspired interventions into the past filled the event. One that sticks in my mind is professor, poet, and critic Canisia Lubrin’s presentation of a series of 59 fictional codes in response to King Louis XIV’s infamous (The Black Code), the set of rules defining the conditions of enslaved Africans within the French empire. 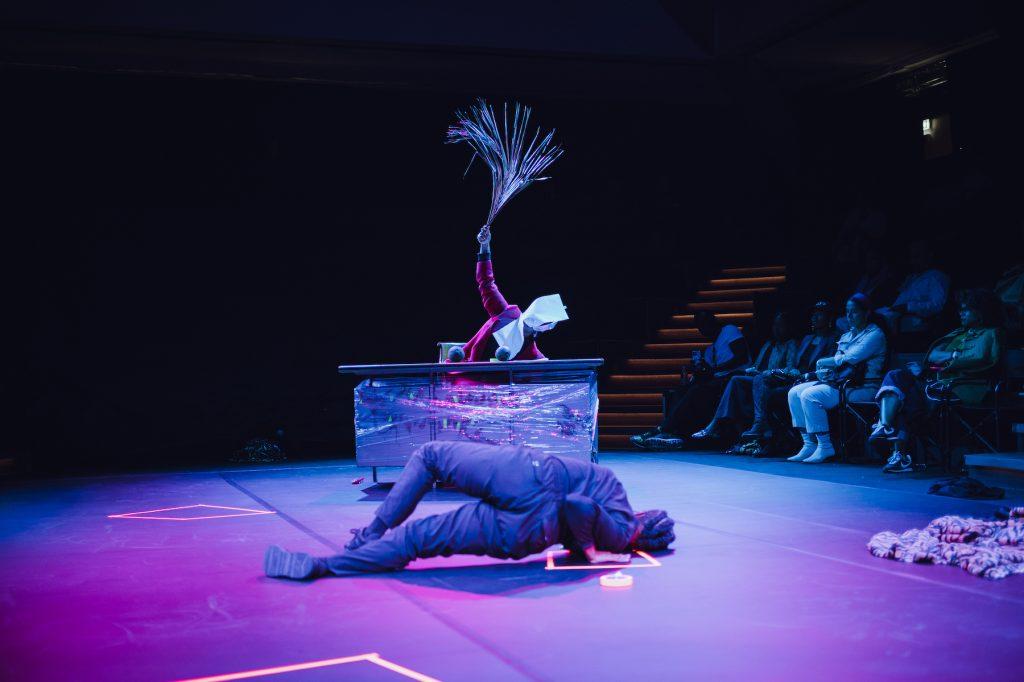 The second theme, “Manual,” was inspired by Saidiya Hartman’s “Manual for General Housework” in her brilliantly moving book . While some presentations contextualized a set of conditions Black women have been subjugated to through physical labor and egregious bodily harm, I came away with the sense that, infinitely more important than these crushing constraints are the ways in which they, us, and the collective ‘we’ have persisted, forged untrodden paths, and continued to envision new forms of freedom by revolutionizing personal intimacy and kinship. Watching the program, I truly felt that by holding space for Black women to congregate and share knowledge, “Loophole of Retreat” existed as a haven, a respite, a dwelling where community could flourish.

The event’s other directives—”Magical Realism,” “Medicine,” and “Sovereignty”guided conversations and performances that made visible the creative labor of poets, activists, authors, and academics from every part of the diaspora. Women who were also mothers, wives, daughters, and sisters came from Portugal and Berlin, from South Africa and Brazil, and from all over the United States to share knowledge and hold space for joy, creative freedom, and community through sisterhood. To take one example, the literary and artist collective Black Quantum Futurism incorporated spoken word and poetry with rhythmic music and the ancient sounds of maracas. 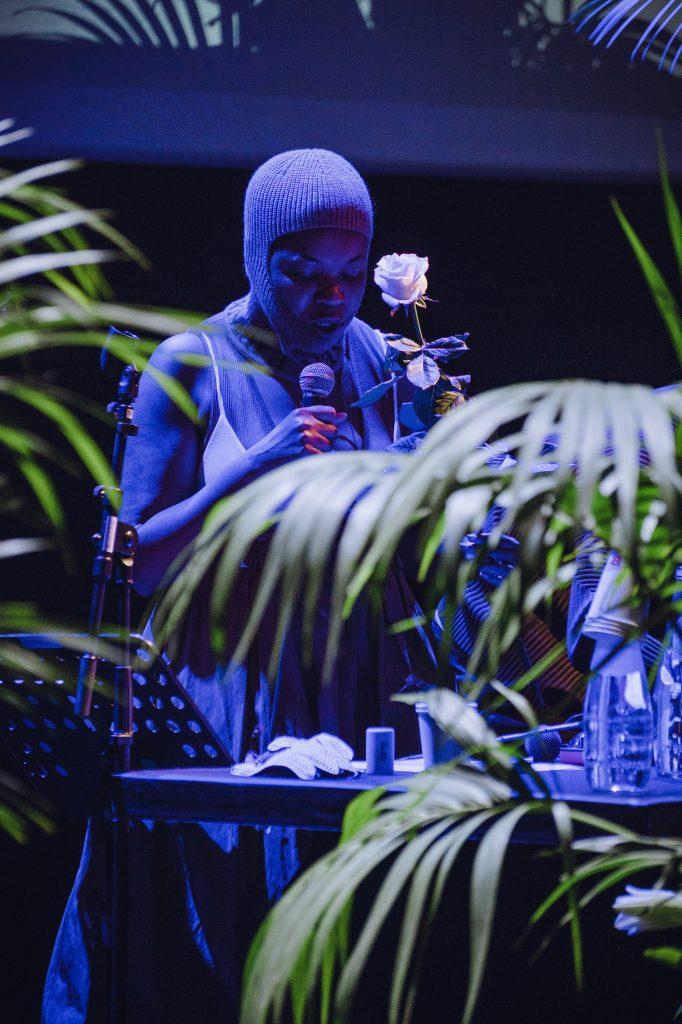 “‘Loophole of Retreat’ beautifully captured the thoughtfulness, joy, sacrifice, and rigor that is often carried out in the Black feminist imagination,” said Taylor Renee Aldridge, curator at the California African American Museum in Los Angeles, after the event. “One of the many memorable moments for me was witnessing deference on display between generations and peers: Simone’s reverence of Lorraine [O’Grady], Rashida’s reverence of Simone, and Simone expressing gratitude for her own daughter.”

Elsewhere during the weekend, the phenomenal Legacy Russell spotlighted works by painters Naudline Pierre and Firelei Báez, and moderated a riveting conversation with artist Ja’Tovia Gary following a screening of her work. Russell inspired the audience by speaking powerfully of the collective purpose represented by the event. “In a moment in the world where the visibility of Black femmehood continues to rise yet where sustained equity and representation still requires constant vigilance, care, and strategic work, being ‘in the loophole’ perforates boundaries and breaks through the mythos of Black exceptionalism and Black alienation—a reminder of the power of collective congress and its dazzling capacity to transform the world by holding space for shared information.” 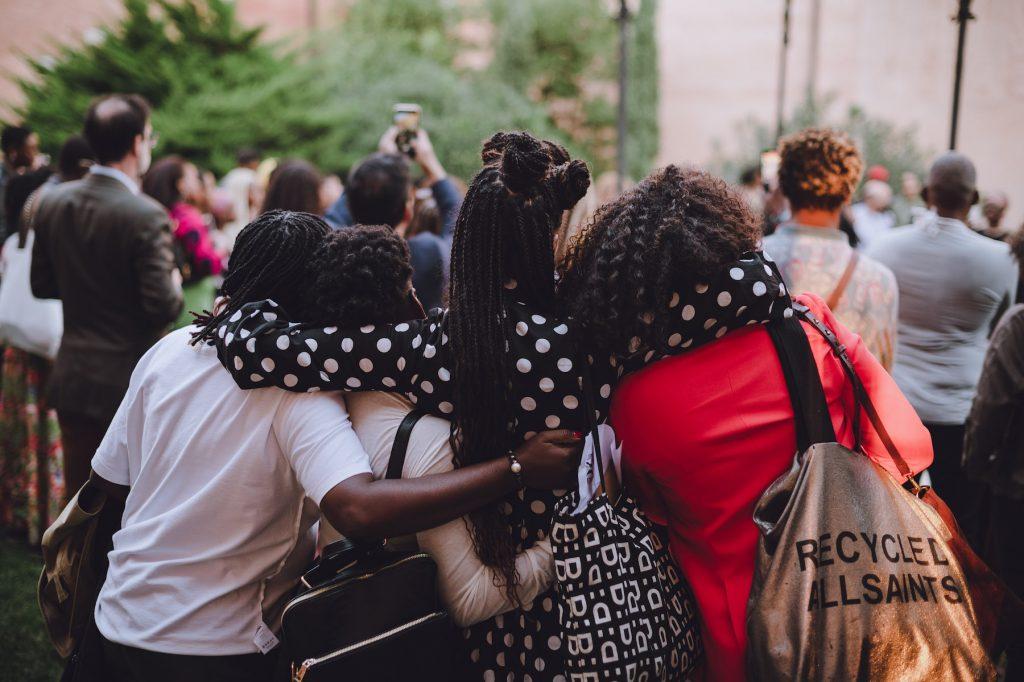 Guests share a moment during Loophole of Retreat: Venice. Photo by Glorija Blazinsek.

As I reflect on the exuberant and utterly transformative weekend of “Loophole of Retreat,” I find myself entranced by this surplus of Black feminine creativity, presented in a way I have never seen. Every friend I spoke with during the retreat and in the days following remarked that they were “still processing” and needed “time to unpack.” It took me days to come up for air.

When I finally resurfaced, I recognized that through the scholarship, care, and the brilliance of Simone Leigh, Rashida Bumbray, Saidiya Hartman, Deborah Anzinger, Zara Julius, Ja’tovia Gary, Mabel O. Wilson, and who touched me, I came through the symposium forever changed. Perhaps by some force of nature or deep ancestral ties, I felt protected, seen, and celebrated by every Black woman I have ever known or have yet to meet, privileged not only to bask in our glory, but also to be in service to so many Black women.