Home News Apps to Use in Place of Spotify 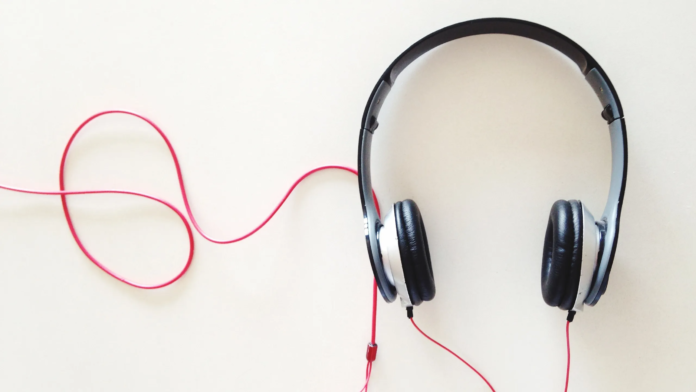 While Spotify remains to be the best music streaming service in the world, there could be many reasons why you are not able to use it. Maybe your phone doesn’t support it, maybe you can’t download it due to its hefty size or maybe it’s a bit out of your budget. However, Spotify isn’t the only music streaming app out there, there are quite a few others as well that you should consider using. Before you do so, you just need to make sure you have a great internet connection to stream your music at the best quality. Consider looking into internet plans such as Comcast plans to see what would suit your budget.

If you are looking for apps to use in place of Spotify, then look no further as we have compiled a list just for you!

Previously known as Slacker, LiveXLive is one of the best apps that you can use in place of Spotify. It allows you to do nearly all the same things you would want to do on Spotify. It gives you the liberty of making your own playlists that you can segregate in accordance with your favorite artists, their songs, the genre, or even entire albums. Just like Spotify, the algorithms in the app are able to read what you listen to and can suggest songs of a similar sort. If you get the free version of the app, you can skip 6 stations in an hour until you are all out and need to wait again.

You can pay $4 to get the Plus version so that you can skip as many stations as you want and you may even listen to all your favorite music offline. If you pay $10, you can get the premium which is like the Plus one but a bit better with more features.

Probably something you haven’t heard about before but even Google has its own music streaming service known as YouTube Music. They released it with the intention of giving competition to other major apps such as Spotify and Apple Music. Since it has the name “YouTube” in it, you would be surprised to know that it does not have anything related to videos in it. It also features other content such as covered songs and this makes it have a greater library than Spotify. If you wish to get the premium version of YouTube Music, you just need to pay a monthly fee of $10 per month.

The second most used app for music streaming is Apple Music. How uncool would it be if you had an iPhone but didn’t have Apple Music to play music on? One of the main reasons why you should consider getting Apple Music is because it has a lot of exclusive music that you would not find on other apps. As soon as someone releases new music, it is very likely that you will find it on Apple Music before any other platform. The best part about getting Apple Music is that you have to pay just $9.99 just like the other platforms and you can get access to exclusive music and new releases, all from a library of 50 million songs.

While Spotify remains to be in the lead, Apple Music is not that far behind and in no time, it will be giving direct competition to Spotify itself.

Back from the dead, in fact, it was never dead at all, people just forgot about it. Deezer is available all over the world, well nearly all over the world. It has a massive library that people all over the world can access easily, which makes Deezer one of the most wanted apps. It has a library of around 35 million songs that you can listen to wherever you are, before Spotify was the thing, the title was held by Deezer. If you are planning to get the basic plan for Deezer, you just need to pay $9.99 like all the other services but if you are a student and still want the premium, you can get it at a discounted rate of just $4.99 instead of paying the full price.

Hailing from Indian origins, JioSaavn is also a very resourceful music streaming service with its aesthetic interface. It also has a massive library and if you are someone who has a diverse palate for music, you might want to get this app since it has very interesting Indian and Pakistani music as well, Pakistan is known for its music ever since it was incorporated into Marvel’s Ms. Marvel. The best part about this streaming service is that it actually costs very less and can easily be afforded by people all over the world.

Listening to music is one of the most popular ways to relax and how bad would it be if you didn’t have Spotify? Well, very bad. That is why you have all of these alternatives to consider so that you could go ahead with your musical journey.

Art Industry News: Art-World Grifter Anna Delvey Is Free—on the Condition She Stays Away From Social Media (Gasp) + Other Stories