Home News Archaeologists in Denmark Have Unearthed a 10th-Century Viking Hall Deemed to Be... 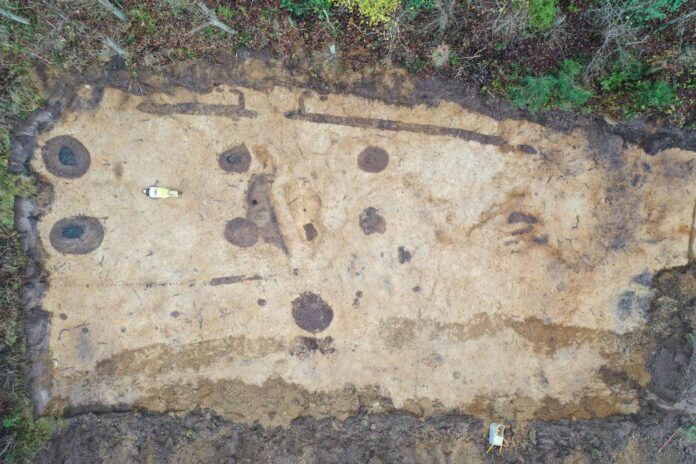 Archaeologists digging in the village of Hune in Northern Jutland, Denmark have discovered the remains of a vast Viking hall—what they’re calling the “largest Viking Age find of this nature” in more than a decade.

Measuring 131 feet long and some 32 feet wide, with 10 to 12 oak posts supporting the roof, the building has been deemed a prestigious one for its size. It likely dates to the reign of Harald I, or Harald Blåtand Gormsen, who ruled Denmark from 958–986 C.E. during the late Viking period.

The design of the building bears out the era, being reminiscent of structures found at ring castles such as the Fyrkat near Hobro and Aggersborg near Aggersund. Attributed to Harald I, these circular fortresses were designed to accommodate 16 longhouses, narrow timber buildings that varied in size based on the importance of its residents. 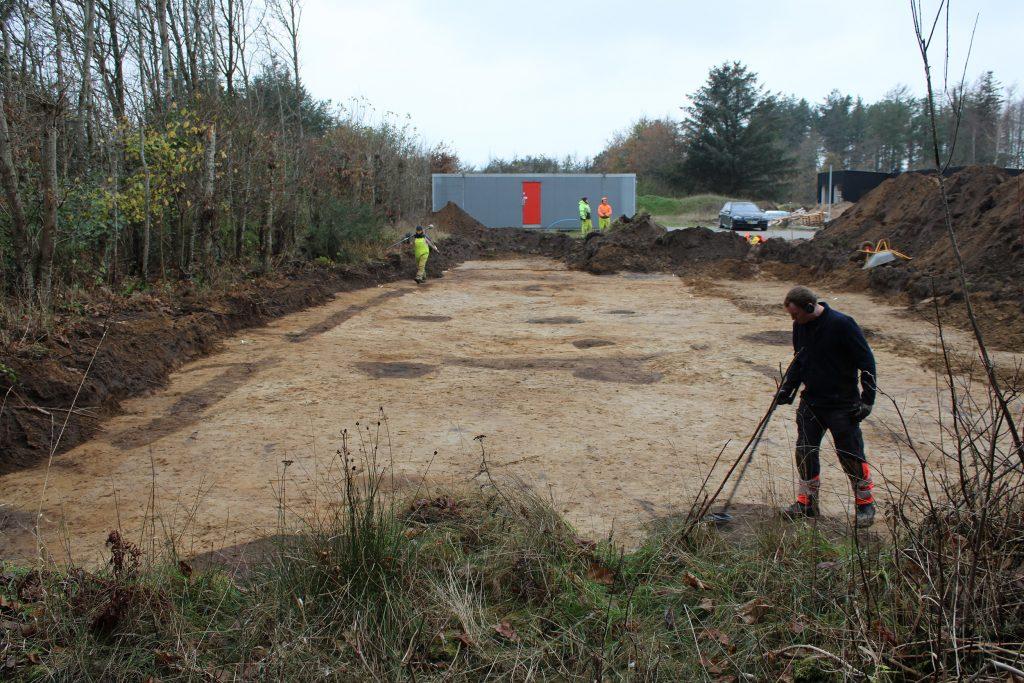 Archaeologists from the Historical Museum of Northern Jutland at the village of Hune. Photo: Nordjyske Museer.

Though only partially excavated, the find has been remarkable enough: “We have not seen anything like it before here in North Jutland,” said Thomas Rune Knudsen, the Historical Museum of Northern Jutland archaeologist who led the dig, in a statement.

He added that the hall might have been part of a larger plot or farm. “We only had the opportunity to excavate part of the hall, but there are probably several houses hidden under the mulch to the east,” he said. “A building of this nature rarely stands alone.”

The team has also tentatively linked the structure, “a slightly larger house than the average” per Knudsen, to a local nobleman or leader, one Runulv den Rådsnilde. A vital clue is the existence of a rune stone, not far from the dig site, which is engraved with the words, “Hove, Thorkild, Thorbjørn set their father Runulv den Rådnilde’s stone.” The monument, determined to originate from the area, dates back to 970–1020 C.E. 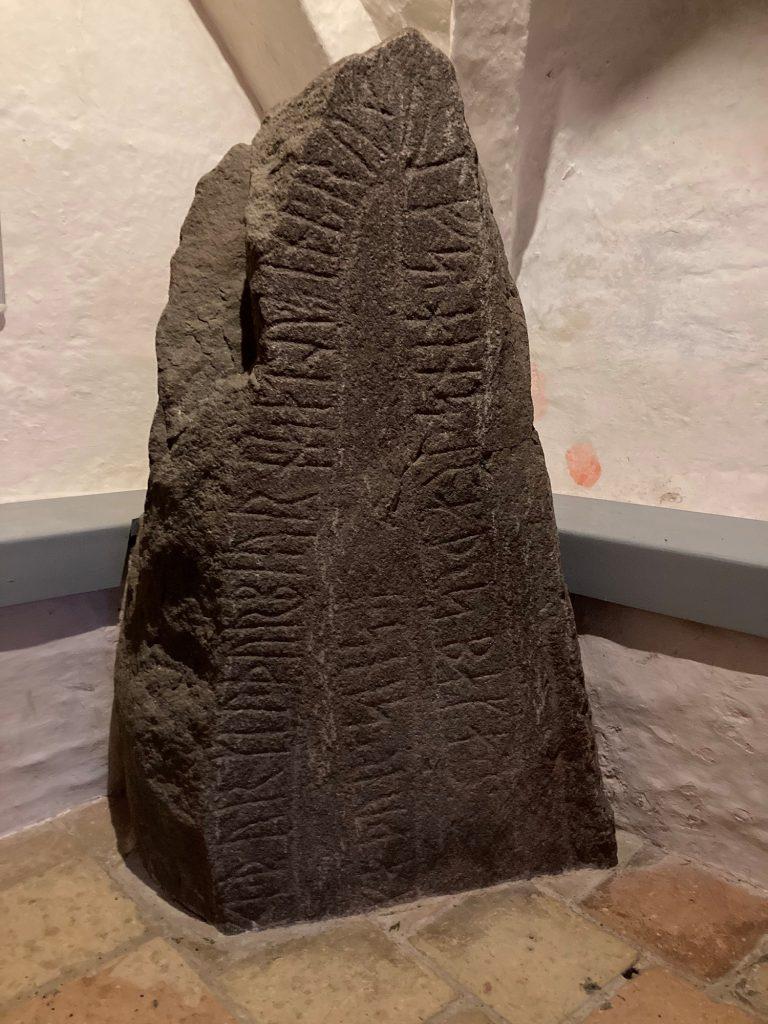 “It is difficult to prove that the found Viking hall belonged to the family of Runulv den Rådsnilde, but it is certainly a possibility,” Knudsen added. “If nothing else, the rune stone and hall represent the same social class and both belong to society’s elite.”

As a building owned by a prominent individual, the hall might have served everyday purposes, in addition to functioning as a venue for large political meetings and Viking guilds.

Weather permitting, archaeologists will resume excavations this year, with plans to carbon-date the hall to more accurately pinpoint the structure’s origins. The results of their research are due at the end of 2023.