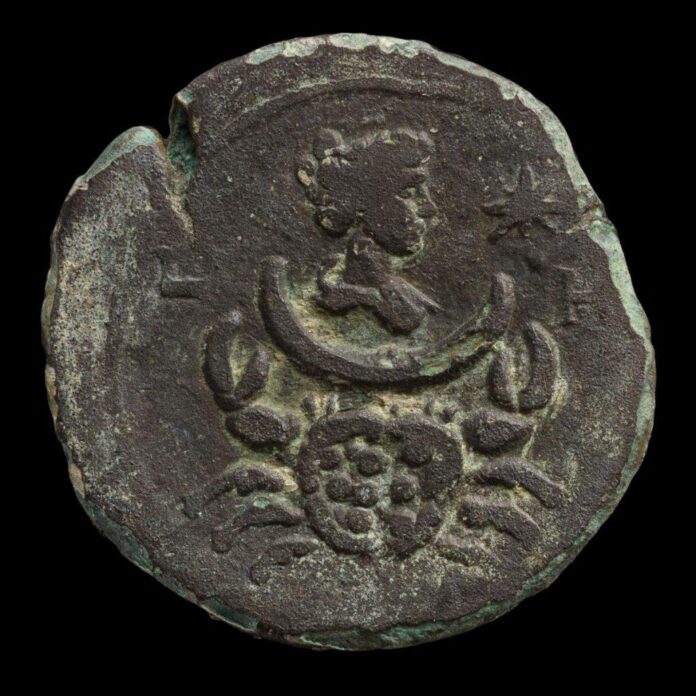 A team of archaeologists in northern Israel have discovered a rare bronze coin depicting a symbol of the zodiac, dating back nearly 2,000 years.

The treasure was found near Haifa in the Mediterranean Sea, and was minted in Alexandria, Egypt, during the reign of Roman emperor Antonius Pius.

Exceptionally well-preserved, the coin depicts a crab, the image of the Cancer zodiac sign—which, in astrology, is associated with sensitivity and intuition—under a portrait of Luna, the moon goddess.

According to researchers, it would have belonged to a set of 13 coins marking each of the 12 signs of the zodiac, along with one inscribed with the complete zodiac wheel. 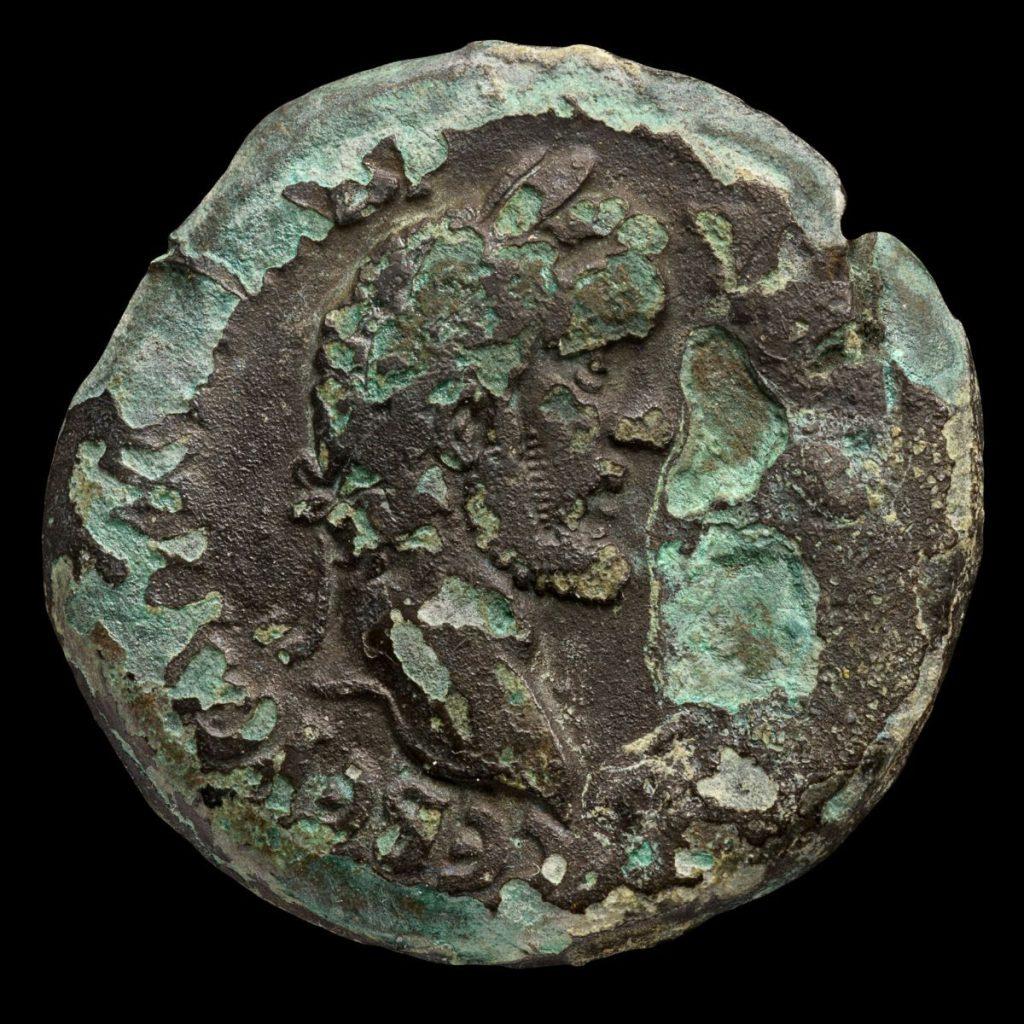 “This is the first time such a coin has been discovered off Israel’s coast, and it is a rare addition to the National Treasures collection,” Israel Antiquities Authority Maritime Archaeology Unit director Jacob Sharvit said in a statement.

“Israel’s Mediterranean shores and waters have yielded many archaeological sites and finds that attest to connections in antiquity between Mediterranean ports and the countries along it.”

The coin was recovered while researchers conducted a maritime survey off the coast of Haifa as part of a broader plan to locate, document, research, and preserve antiquities.

Found near a “small hoard” of other bronze coins, it is likely that the cache fell into the sea as the result of a shipwreck.

“In the last decade, the State of Israel has changed its perception of the sea,” Israel Antiquities Authority director Eli Eskosido said. “Rather than marking the country’s border, the sea is now recognized as an integral part of its cultural heritage, in addition to security considerations and strategic and economic concerns.”

See Inside Y.Z. Kami’s Chelsea Studio, Crammed With Every Paintbrush He’s Ever Used, as the Artist Preps for a Show at Gagosian