Home News Archaeologists Recovered 275 Artifacts From the Wreck of a 19th-Century Ship That... 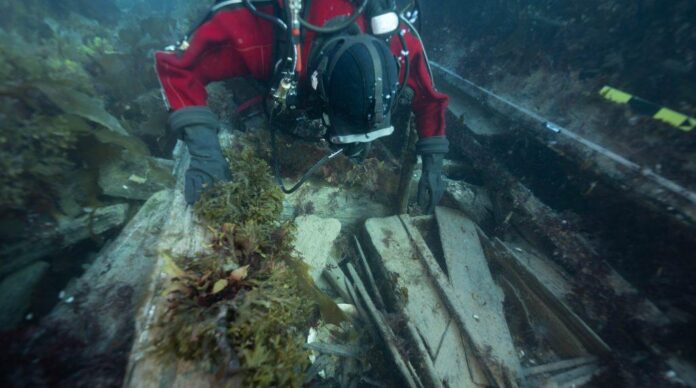 The human story behind one of history’s most sensationalized maritime cold cases is coming to light. Parks Canada, the agency overseeing wreckages of the HMS Erebus and HMS Terror, has completed its latest excavations of the former in the waters near Gjoa Haven. Researchers unearthed 275 artifacts, including a leather folio that could contain scraps of the crew’s own writing.

“HMS Erebus and HMS Terror are some of the best-preserved wooden wrecks in the world,” Parks Canada told Artnet News. “But reduced ice cover and increased sea swells caused by climate change are believed to be accelerating the deterioration.”

Captained by explorer Sir John Franklin, both vessels originally departed England in 1845 with 128 crew members, in search of the Northwest Passage linking the Atlantic and Pacific via the Arctic. A note discovered since detailed the failure of the expedition. Both ships became trapped in ice. There were no known survivors. 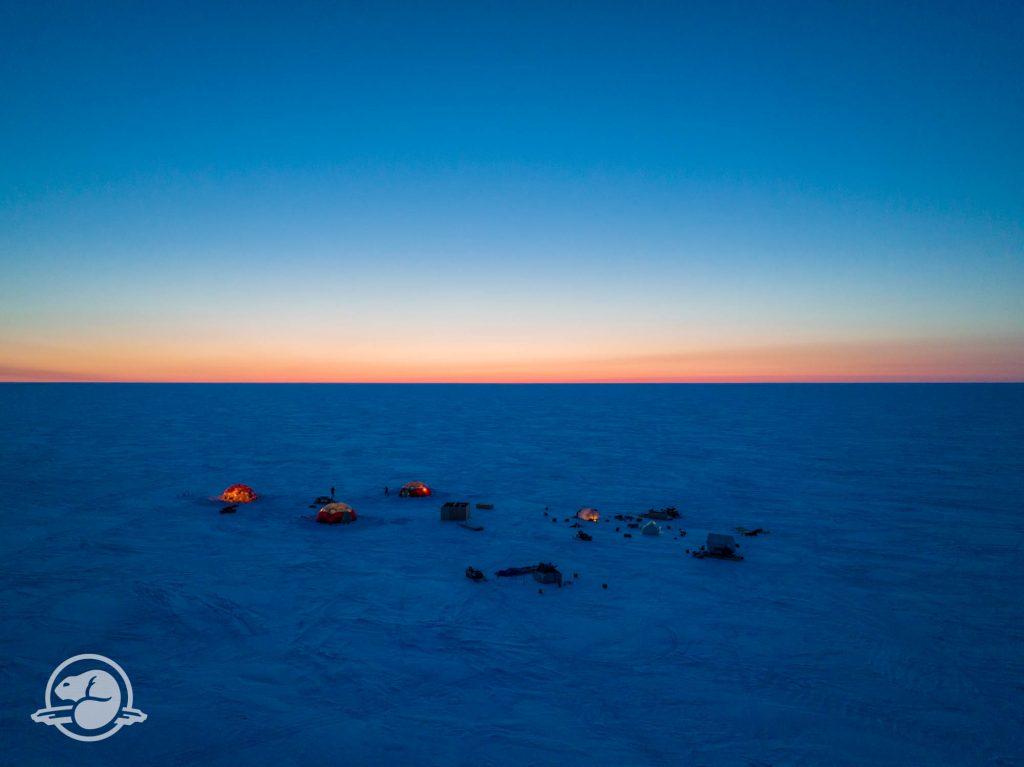 Archaeologists have documented the Erebus’s condition since its miraculous discovery in September 2014, two years before crews found the Terror 45 miles away. 2022 is only their second season surfacing artifacts from the . Archaeologist Ryan Harris has been on the case since it was first found.

Arctic waters are only suitable for diving during a brief window each year. The Erebus’s first excavation in spring 2015 unearthed a few artifacts, including a cannon and kitchenware. 2016 centered around sample collection. The 2017 excavations were postponed to 2018, due to technical difficulties. In the summer of 2019, archaeologists unearthed 350 artifacts including wine bottles and a hair brush.

Last summer marked the team’s post-pandemic return, during which it conducted 56 two-hour dives over 11 days. Returning to the steward’s pantry, archaeologists unearthed more dish ware, but also a lieutenant’s epaulets and a lens from someone’s eyeglasses. 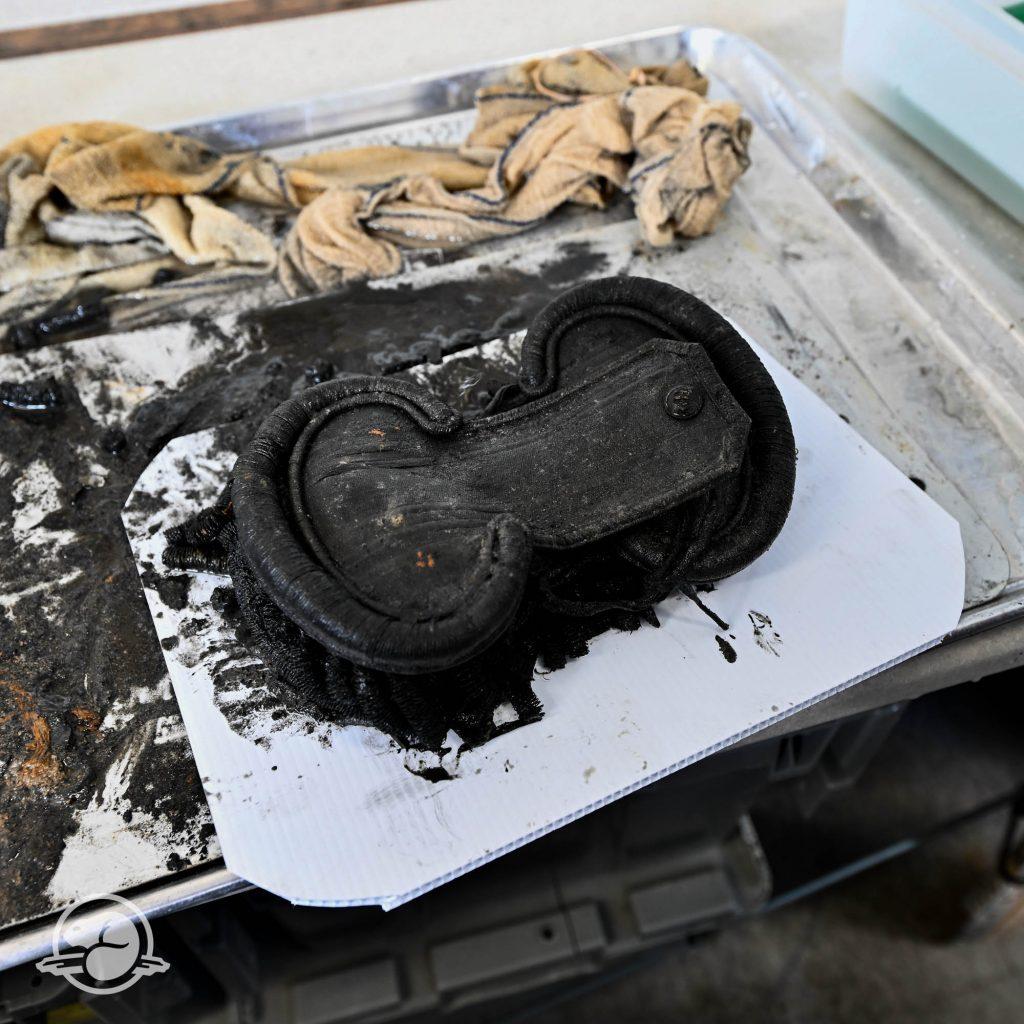 Lieutenant’s epaulettes excavated from a furniture drawer in an officer’s cabin of HMS Erebus, after having been raised to the lab on the barge Qiniqtirjuaq, September 2022. Photo: Charles Dagneau, courtesy of Parks Canada.

They also found a leather-bound folio, “beautifully embossed,” Harris told CBC Canada, with a “feather quill pen still tucked inside the cover like a journal that you might write in and put on your bedside table before turning in.”

Parks Canada said all newly discovered artifacts “are jointly owned by the Government of Canada and Inuit,” an extension of both parties’ ongoing collaboration on the case.

At present, all 275 relics are being studied and preserved at Parks Canada’s Ottawa lab. Researchers have only explored a sliver of Erebus’s expanse; they have yet to excavate the Terror, since it’s more secure. An eventual tourist attraction has been posed.