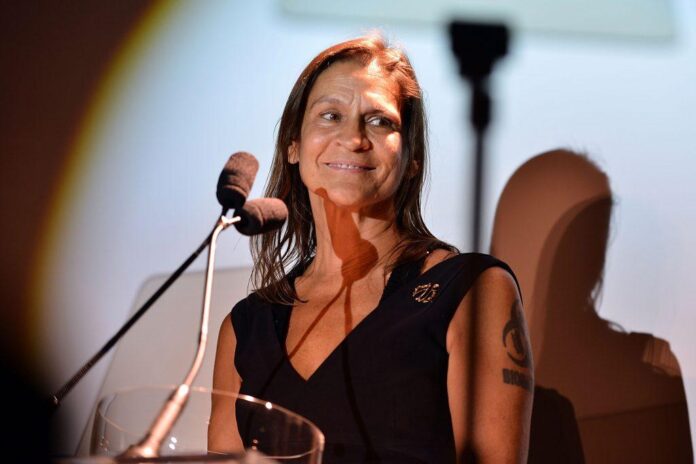 The Turner Prize Show Is Not Getting Good Reviews – critic Laura Cummings, for one, was unimpressed by the Turner Prize‘s incoherence. She suggested that a conflict of interest among jurors may be at the root of the issue: three out of the six are in charge of the very galleries where the shortlisted shows took place. (Guardian)

How the Denver Art Museum Erased Columbus – Amid the wave of protests in 2020, the Denver Art Museum comprehensively removed all references to Christopher Columbus from its collections, including renaming the “Pre-Columbian Art” department “Art of the Ancient Americas” and an overhaul of its Latin American exhibition program. (New York Times)

Aileen Getty Supports the Van Gogh Tomato Soup Protest – The daughter of John Paul Getty, Jr. has come out in support of the protesters who threw tomato soup on a Van Gogh painting to raise awareness of climate emergency. “As the planet burns, we are approaching a time when all we’ll have left are pictures and paintings of our beloved Earth, and urban art galleries may be the final resting place for Earth’s sunflowers,” Getty writes. ()

Cost of Living Crisis Looms Over British Museums – In a sign of how extreme the energy crisis has gotten for British museums, the Baltic Center for Contemporary Art is exploring how to generate its own energy as it faces the prospect of its fuel bill tripling to more than £1 million per year. (Guardian)

Airbnb Donates More Than $1 Million to Heritage Charity – Airbnb has donated £1.25 million to English Heritage to help it “boost heritage tourism” and conserve historic attractions and houses across the country. (Guardian)

Australian Pension Funds Are Cutting Back on Art – Some of the largest pension funds in Australia are selling off their art collections, including works by Australian artists Arthur Boyd and Emily Kame Kngwarreye, amid close scrutiny of their balance sheets. (Bloomberg)

Sotheby’s Offers a Probably, Very Likely Titian – Sotheby’s is offering “the most important” work by Titian to come to auction this century in its London Old Master sale in December. But the work, , estimated at £8 million to £12 million, is attributed in the catalogue to Titian and workshop. (The Art Newspaper) 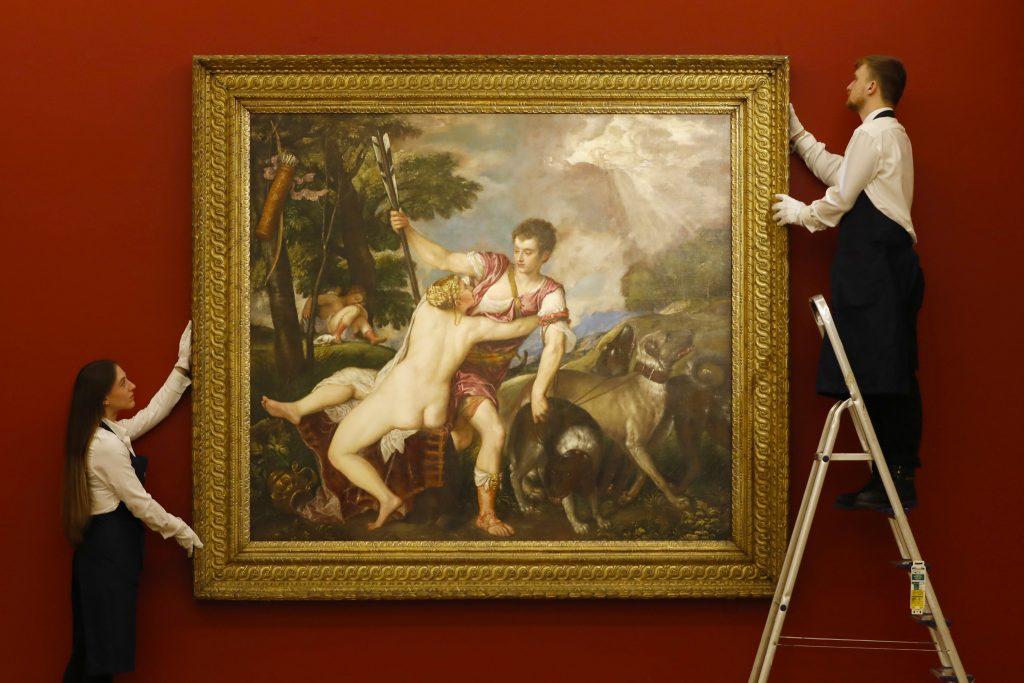 Tired of Those Basic Holiday Selfies? A Luxury Hotel in Monte Carlo Is Offering Elite Guests a Specially Painted Portrait for Just $2,700

Watch John OIiver Marry a Cabbage Live on TV to Capture the Absurdity of A.I.-Generated Art