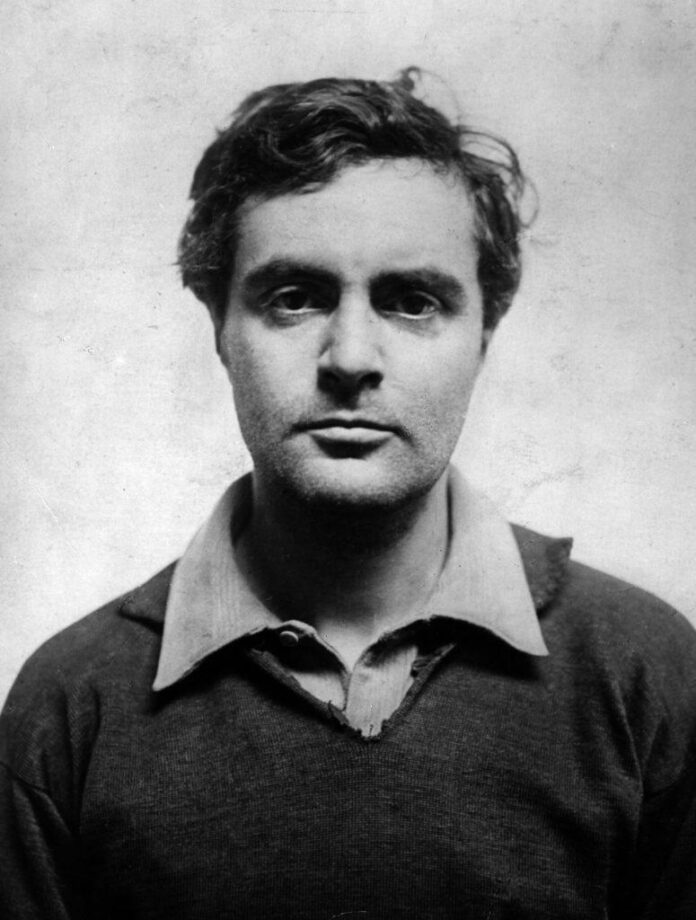 Ryder Ripps Sues Yuga Labs – Artist Ryder Ripps has hit back at Yuga Labs, the parent company behind the Bored Ape Yacht Club, accusing its leaders of attempting to silence him with a lawsuit after he “used his craft to call out a multibillion-dollar company built on racist and neo-Nazi dog whistles.” Last month, Yuga Labs sued Ripps for allegedly infringing on its trademark by creating a website to criticize the NFT series. ()

Now We Know Who Stole King Tut’s Treasure – A previously unpublished letter written in 1934 by leading philologist Sir Alan Gardiner is the latest evidence to confirm the long-running theory that the archaeologist Howard Carter, who discovered the Tutankhamun’s tomb in 1922, helped himself to the treasure. In the letter, Gardiner accused Carter of showing him an artifact that was “undoubtedly stolen from the tomb.” ()

Johnny Depp Is Making a Film About Modigliani – The embattled star is set to direct a biopic about Italian artist Amedeo Modigliani. Co-produced with Al Pacino and Barry Navidi, the film is based on a play by Dennis McIntyre. “The saga of Mr. Modigliani’s life is one that I’m incredible honored, and truly humbled, to bring to the screen. It was a life of great hardship, but eventual triumph,” said Depp, who is making a Hollywood comeback after his earlier win of the multi-million dollar defamation lawsuit against former wife Amber Heard. ()

Stolen Picasso Allegedly Discovered During Drug Raid – A stolen Picasso painting estimated to be worth of millions of dollars was uncovered during a drug raid in the central province of Diyala, according to Iraqi authorities. Three suspects were arrested during the raid, but authorities did not disclose further information about the painting. ()

MASS MoCA Workers Plan Strike – Unionized staffers at the Massachusetts Museum of Contemporary Art have voted to go on strike this Friday, August 19, to protest “lowball wages.” The union is asking for a minimum wage of $18 per hour during the first year of its contract, with an increase to $20 by the end of 2024. The museum countered with $16 per hour and no promise for a future raise. ()

U.S. Museums and Indigenous Peoples Receive $2 Million – A total of 20 American museums and nine Indigenous tribes grants have received a combined $2.1 million from the National Park Service to support the consultation, cataloguing, and repatriation of ancestral remains and cultural objects. ()

NEH Adds $31.5 Million in Grants – The third round of the National Endowment for the Humanities grants will fund 226 projects across the U.S., including research for a book on the history of red hair, an analysis of the clouds in landscapes by John Constable, and a permanent exhibition exploring 400 years of Brooklyn history at the Brooklyn Children’s Museum. ()

Inaugural Program Announced for Gallery 125 Newbury – The new Tribeca project space helmed by Arne Glimcher, founder of Pace Gallery, will open to public on September 30 with the exhibition “Wild Strawberries,” featuring work by a range of artists including Lynda Benglis, Lucas Samaras, and Zhang Huan. ()

Met Returns Statues to Nepal – Officials from the the Metropolitan Museum of Art traveled to Nepal over the weekend to hand over a 13th-century wooden to the government alongside the 10th-century stone sculpture, The works, which were gifted to the Met, are expected to be displayed at the National Museum of
Nepal, Kathmandu. () 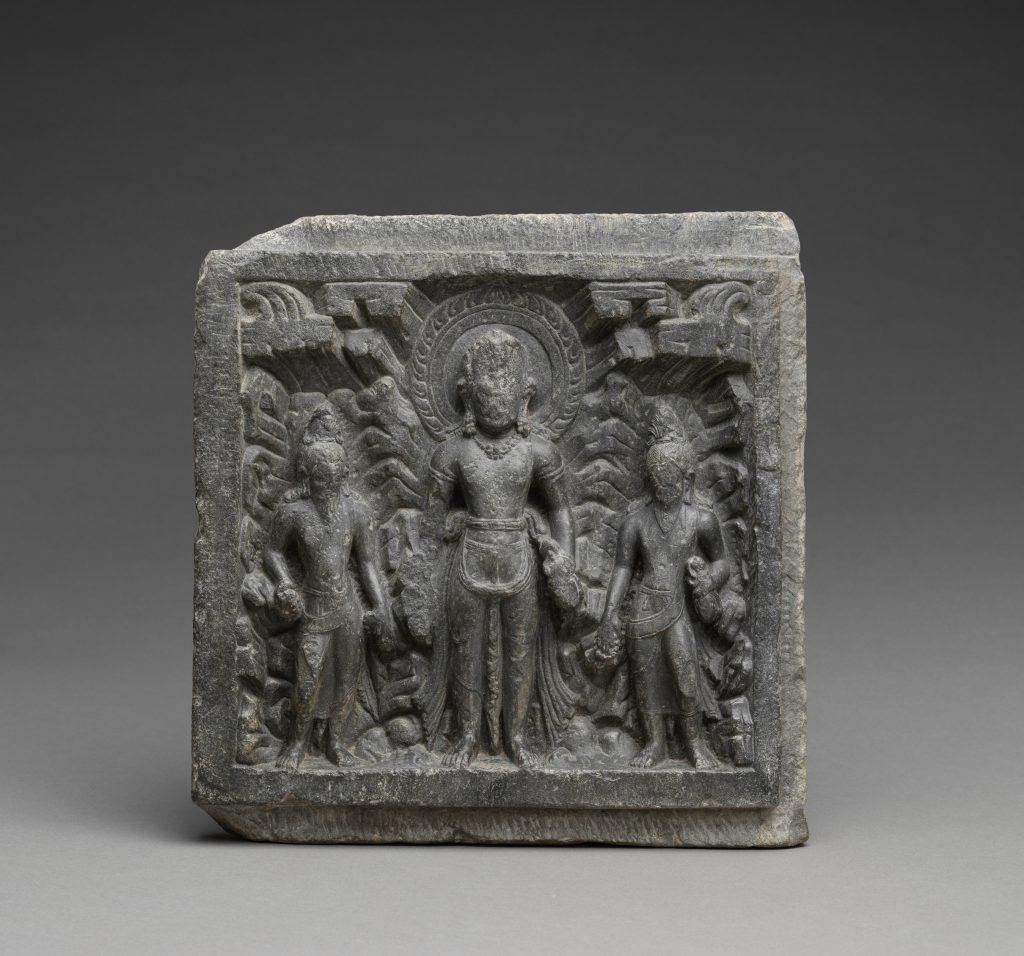 Shiva in Himalayan Abode with Ascetics, stone sculpture rom the 10th century. Courtesy of the Metropolitan Museum of Art. 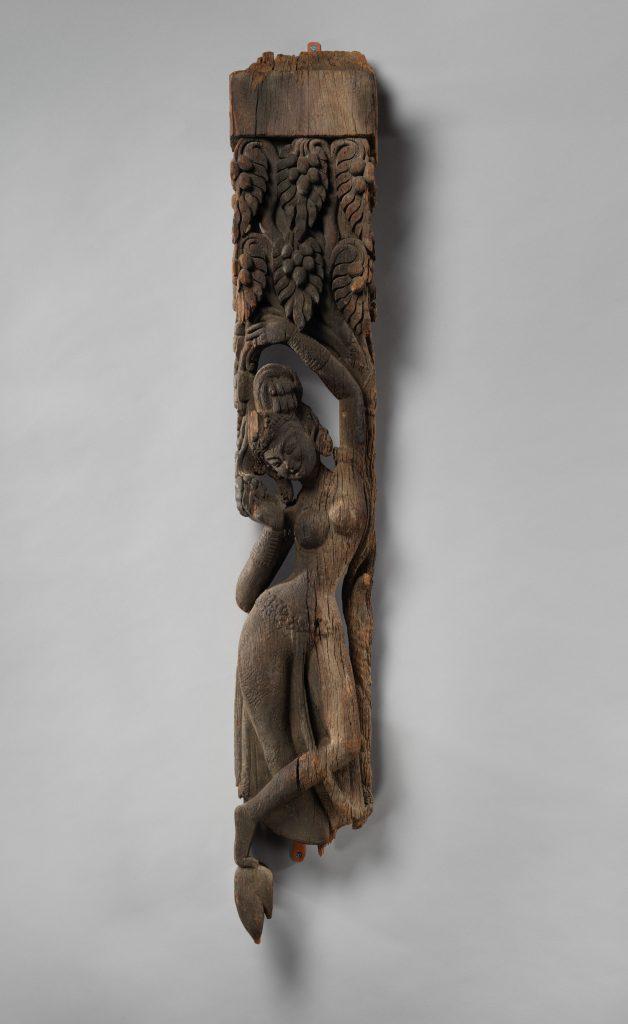 Temple Strut with a Salabhinka, wooden sculpture rom the 13th century. Courtesy of the Metropolitan Museum of Art.

In a ‘Once-in-a-Lifetime’ Discovery, Swedish Archaeologists Unearth a Cache of Viking Silver