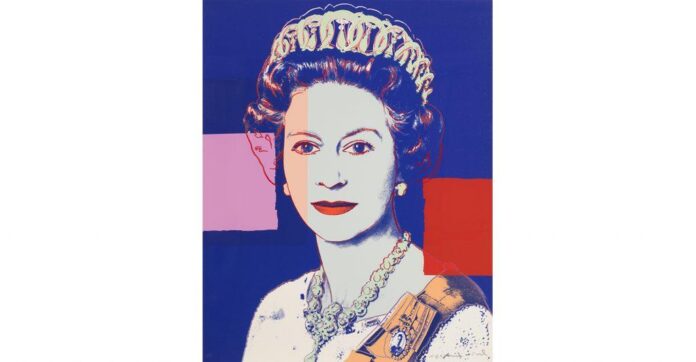 London Museum Returns Benin Bronzes to Nigeria – Six artifacts out of the 72 Benin works from the collection of Horniman Museum are being repatriated to Nigeria. Their return increases pressure on British Museum to follow suit. ()

Restituted Bronzino Portrait to Hit the Block – The circa 1527 painting restituted to the heirs of Jewish art collector Isle Hesselberger from the German government earlier this year is set to go on sale in January at Sotheby’s Old Masters auction in New York. It has a presale estimate between $3 million and $5 million. ()

Warhol Print of Queen Elizabeth II Sets Auction Record – In front of its first live audience since the start of the pandemic, Toronto’s Heffel auction house sold a diamond-dusted print from Warhol’s “Reining Queens” series for $853,000 including fees—nearly a double the high end of presale expectations. That’s an auction record for Warhol’s editioned prints. (, Canada.com)

Anti-Flood Barriers Installed in Venice – A wall of glass has been installed outside of St. Mark’s Basilica to prevent water from flooding into the 1,000-year-old church, which has been under threat from the rise of water levels over the past decades. ()

Warhol Museum Show Heads to the Saudi Desert – Next year, the exhibition “Fame Andy Warhol in AlUla” will open at the Maraya cultural venue. Organized by the artist’s eponymous museum in Pittsburgh, the show will test the conservative country’s attitude toward the openly gay artist. The Andy Warhol Museum director said that he was given “complete freedom” in deciding which works to show, adding that “as a gay man, also, I was treated with the greatest respect and openness.” ()

Pope’s Old Swatch Watch Could Fetch $100K – A simple black Swatch watch that belonged to Pope Francis back in the 2010s is hitting the auction block as part of Chicago-based Rago/Wright auction house’s “Once Upon a Time Watch Project” benefit sale. It is estimated to sell for anywhere from $10,000 to $100,000. ()

Collin Sekajugo Joins Blum & Poe – The Ugandan artist whose work was part of the Uganda National Pavilion at the Venice Biennale, has joined the stable at Blum & Poe. Sekajugo’s work will be on view this week at the gallery’s booth at Art Basel in Miami Beach, and a solo exhibition of his work at the gallery is in the works. ()

Skeleton of Pregnant T-Rex Will be Unveiled in New Zealand – The skeleton of the 38-foot-long predator was named “Barbara” after she was found by paleontologists in the Hell Creek Formation of northwestern Montana. The 66-million-year-old skeleton will be unveiled to the public for the first time at the Auckland War Memorial Museum on December 2. ()

World’s Largest Dino Skeleton Heads to London’s Natural History Museum – The replica of the 100 million-year-old skeleton of a 114-foot long Patagotitan dinosaur will make its European debut at the South Kensington museum starting March 31, 2023 in a show called “Titanosaur: Life as the Biggest Dinosaur.” The skeleton is on loan from Museo Paleontológico Egidio Feruglio in Argentina. () 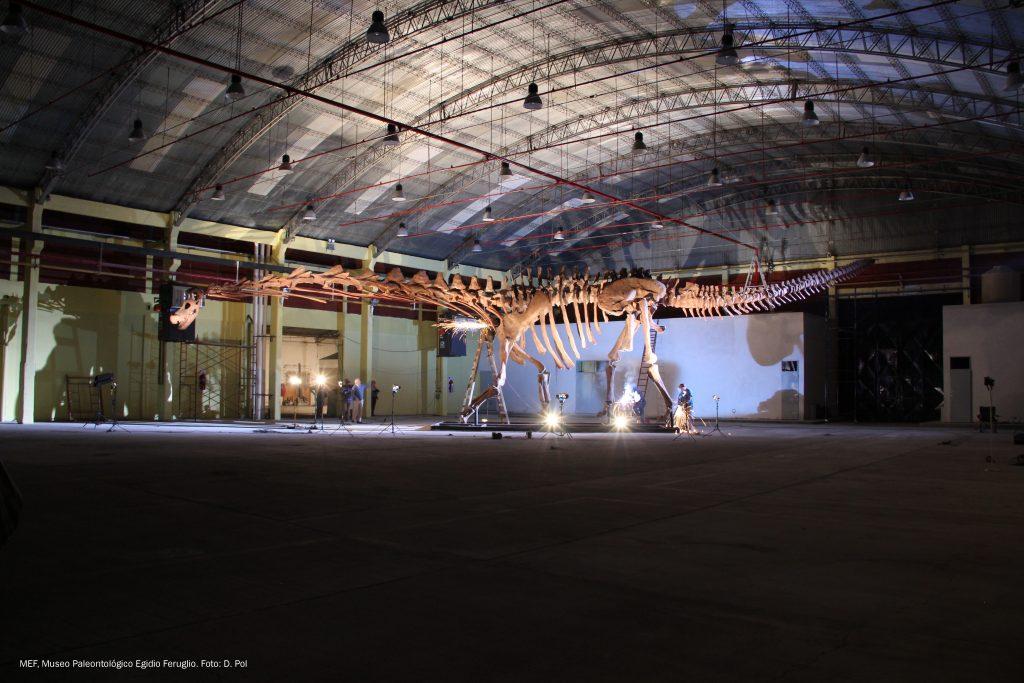 A Hack Has Revealed What Many Long Suspected: The Owners of Auction Houses Are Also Some of Their Best Customers