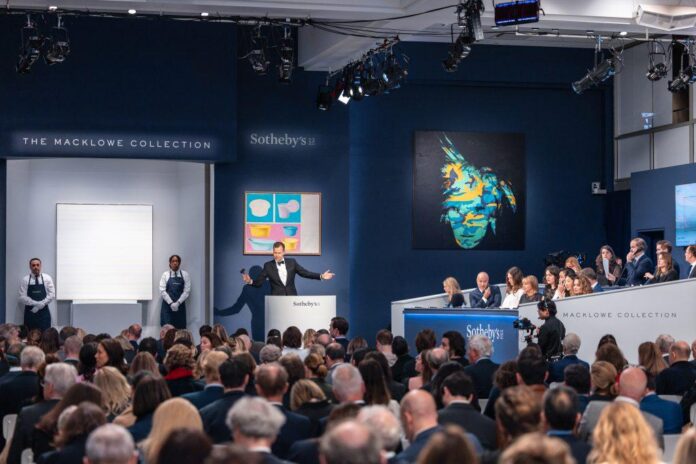 The Afterlife of Public Art Installations – Sadly, most public art in New York ends up in a dumpster. Dozens of commissions are awarded annually and competition is fierce. When the commissions go to established artists, galleries are often willing to help with production costs and sell or store the work, ensuring it an afterlife. Emerging artists without gallery support, on the other hand, often have to either crowdfund to secure their work’s future, or watch it get dismantled for good. (New York Times)

Don’t Believe All the Auction Hype – Sotheby’s proclaimed that the recent spring auctions in New York were the biggest the market has ever seen. But according to analyst Pi-eX, May 2022 was in fact the third highest-grossing series on record, behind May 2018 and May 2015. “Maybe the ultra-rich realize with all this data around that the returns are not in two digits,” said Roman Kräussl, a professor of finance at the University of Luxembourg. “When I calculate the return on art, it’s about 5 percent, with costs on top.” By comparison, S&P 500 stocks have yielded average annual returns of about 14.7 percent over the past decade. ()

Nevada Artists Push for Mountain Range to Be Classified as National Monument – The Avi Kwa Ame (Spirit Mountain) in Nevada, which is sacred to the Yuman-speaking people of the Mojave Desert, could become a national monument—or it is at risk of becoming a wind turbine farm. The local artistic communities around the mountain range have contributed to a show at UNLV Marjorie Barrick Museum of Art called “Spirit of the Land” that explores the history of the mountain. (Hyperallergic)

ICA Los Angeles Appoints Senior Curator – Amanda Sroka will join the Institute of Contemporary Art, Los Angeles, as senior curator on September 6. She has been the associate curator of contemporary art at the Philadelphia Museum of Art since 2014, where she organized projects featuring the work of Senga Nengudi and Marisa Merz. (Press release)

The Met Taps Associate Medieval Art Curator – Shirin Fozi has been named associate curator in the department of medieval art and the Cloisters at the Metropolitan Museum of Art. Currently serving as an associate professor in art history and director of Medieval and Renaissance studies at the University of Pittsburgh, she will begin her new role this summer. (Press release)

Harold Ancart Joins Gagosian – The Belgian painter, who parted ways with David Zwirner earlier this year, has joined the roster at Gagosian, where he will have a solo show in New York next year. Ancart pursued a career as a diplomat before becoming the first artist ever represented by Belgium-based Clearing gallery in 2007. His work fetched a total of $3.5 million at auction in 2021. (Press release)

Museum of London Plans “Epic Leaving Party” Ahead of Relocation – Before it moves to a new location, the Museum of London, currently in London Wall, is planning an “epic leaving party” that will potentially become a 24-hour celebration to cap off a packed summer and fall program. The museum’s current site is being demolished and it will move to a new location in Smithfield. The final send-off will take place December 4. (Guardian) 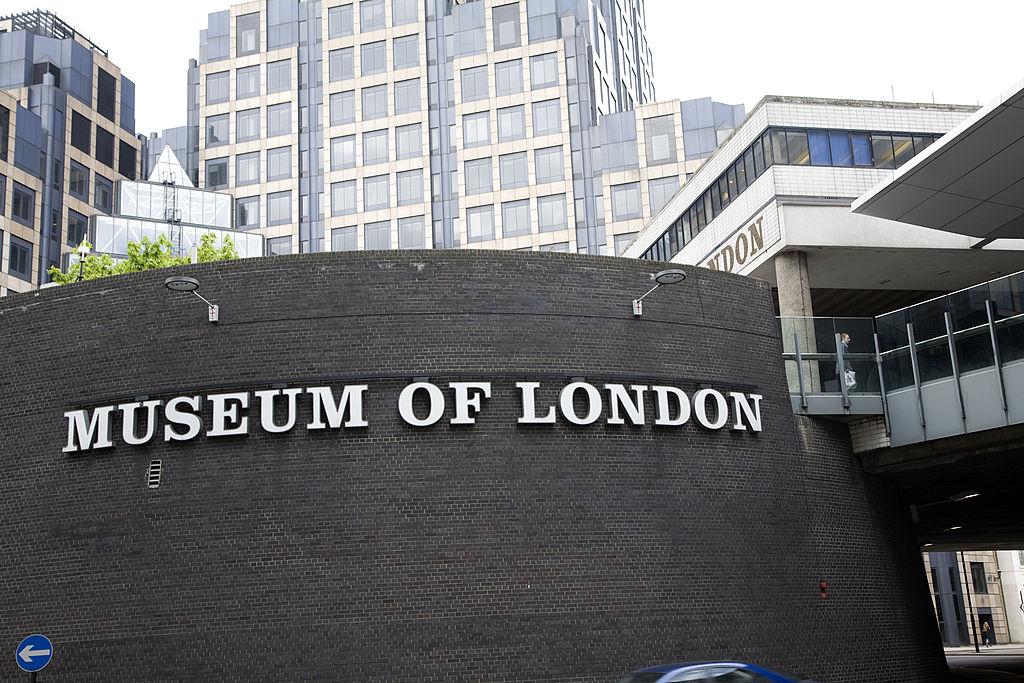 Han Shot First… But You Can Shoot Last: The Original ‘Han Solo Blaster’ From ‘Star Wars’ Is Heading to Auction