Home News Christie’s Reports Total Sales Hit $4.1 Billion in the First Half of... 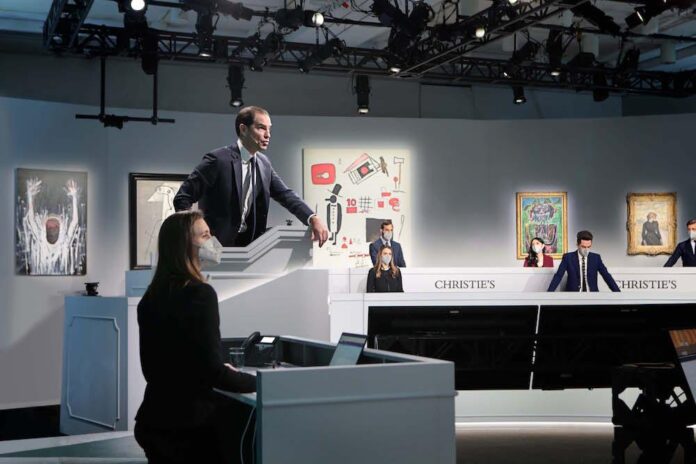 The seemingly gravity-defying numbers that Christie’s released for the first half of the year may initially seem hard to believe, especially as the world continues to emerge from two years of on-and-off lockdowns.

On a Zoom call with reporters and more than a dozen top Christie’s executives from around the world on Tuesday, CEO Guillaume Cerutti reported that total sales hit $4.1 billion (£3.3 billion) in the first six months of 2022, an 18 percent increase on a U.S. dollar basis compared with the first half of 2021.

Christie’s said it was the auction house’s best performance since 2015, surpassing even the first half of 2018, when it sold the storied Rockefeller collection for a record $835 million.

The first-half 2022 results make more sense when seen against the backdrop of the auction house’s skillful pivots from the earliest days of lockdown, when it began reorganizing sale categories and embracing advanced technology to present hybrid relay sales that bounced from one city to another in a single session.

This not only helped Christie’s secure strategic consignments by allowing sellers to avoid Brexit and other physical or shipping challenges, it also encouraged global participation from younger buyers who feel comfortable bidding online even for top lots. 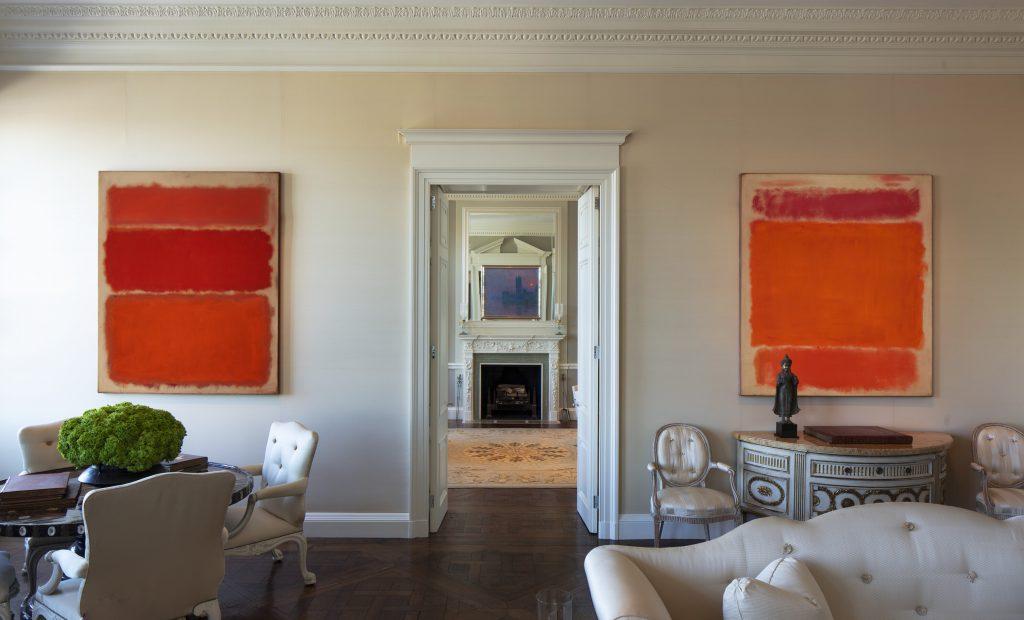 It helped that, this past spring, the auction house secured jaw-dropping consignments ranging from the famous collection of former Swiss dealers and connoisseurs Thomas and Doris Ammann, to that of legendary New York and Texas tastemaker Anne Bass, to the Surrealist art trove assembled by fashion executives Rosalind Gersten Jacobs and Melvin Jacobs.

The Ammann collection was the source of the season’s most expensive lot, Andy Warhol’s (1964), which fetched $195 million, becoming the most expensive 20th century artwork ever sold (though it didn’t quite crack the lofty pre-sale estimate in the region of $200 million). 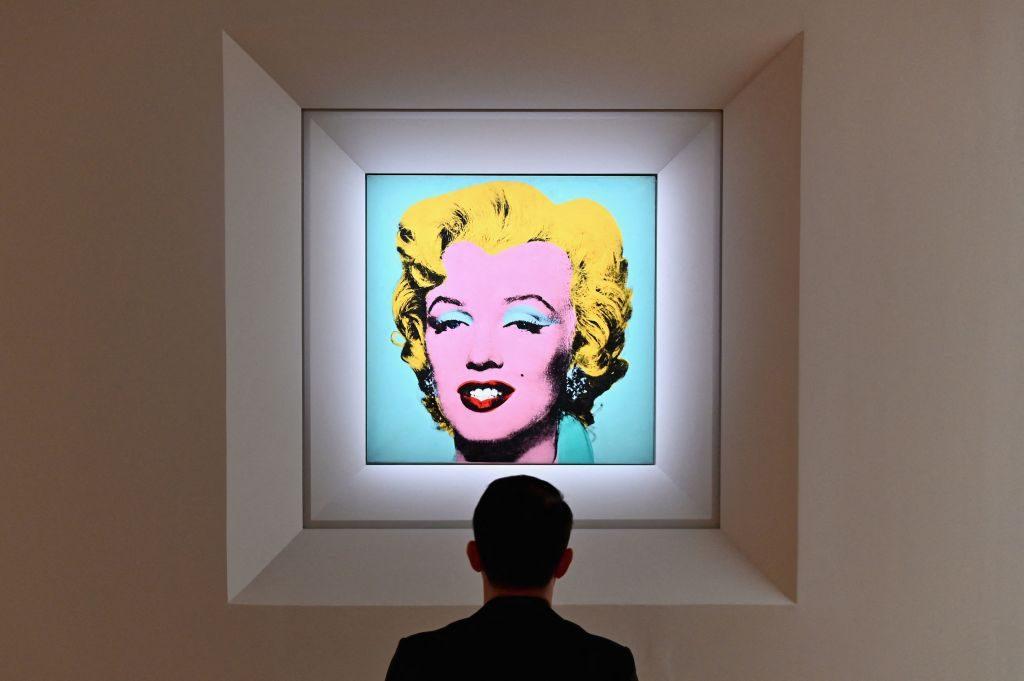 Alex Rotter, Christie’s chairman of 20/21 art, said that the auction house is focusing on two elements in this critical moment: “We are going to continue to drive with one hand on the technology we’ve established in a very important way, and at the same time on the live experience,” he said.

Christie’s pulled out all the stops when it came to exhibitions of its marquee May sales, complete with a red-carpeted entrance to the Warhol gallery and a Surrealist keyhole-shaped doorway to the Jacobs collection.

It wasn’t just strength at the top end that drove the results. Rotter also homed in on the day sales, where 17 new artist records were set. “There’s a new push with new collectors establishing new prices,” he said.

But not everything was rosy—several key sectors of the business were down from last year. The roughly $600 million in private sales recorded in the first half was down from last year’s level of just over $850 million (although Christie’s said the result was still the second best total in the past five years). Given the return to live auctions, the drop in private sales, which by all accounts were on a tear from 2020 to 2021, is perhaps not surprising.

More surprising is the slowing demand from Asia. Buyers from the region accounted for 22 percent of global auction sales in the year’s first half, according to Christie’s—down almost 40 percent from a year ago. Buyers in the Americas, meanwhile, contributed 44 percent of the total. 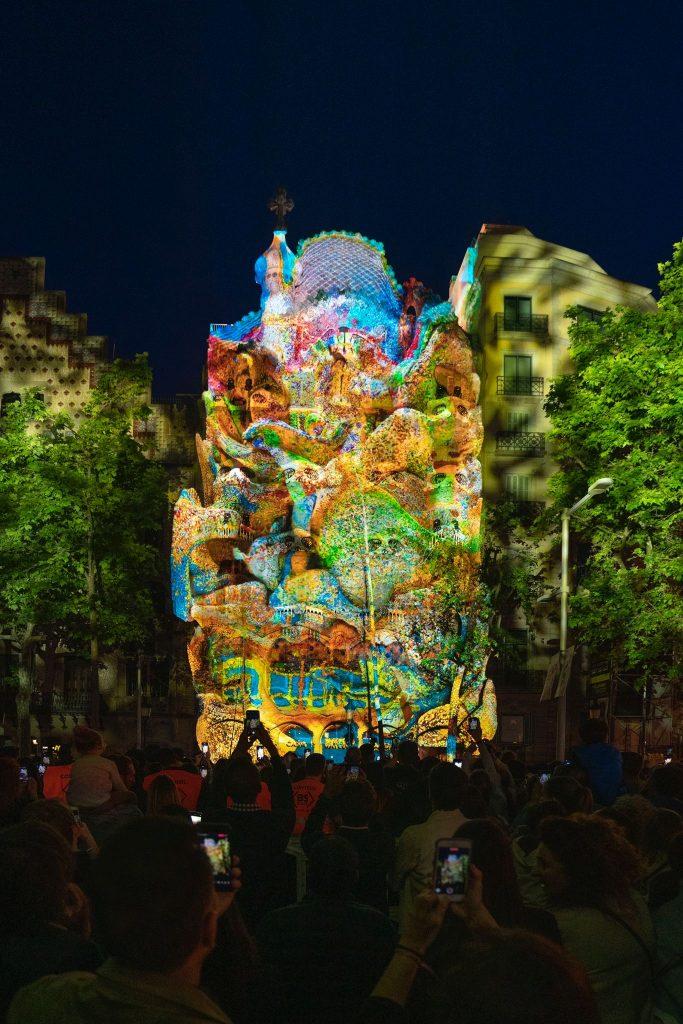 Sales of NFTs also told a very different story as compared with the first half of 2021, when Christie’s kicked off the market craze with the $69 million sale of Beeple’s . That sale helped boost Christie’s NFT sales to $93 million. This time around, the medium generated a fraction of that: $4.8 million. Christie’s top NFT lot so far this year was Refik Anadol’s , which sold for $1.4 million.

“The market for NFTs is facing its first real endurance test,” the auction house said. “Collectors are responding by selecting the best digital artists from the rest, and are consolidating around a canon more likely to survive the tumult of the broader cryptocurrency markets. Christie’s remains strongly committed to the digital art/NFT space… our long-term ambition is undaunted.”

The Louvre Abu Dhabi Is Getting a Big Birthday Gift: a Loan of Leonardo da Vinci’s ‘John the Baptist’